Natural selection refers to evolutionary change that occurs when heritable adaptations confer a survival and reproductive benefit that, in turn, changes the genetics of a population. Sexual selection specifically refers to evolutionary change as a result of adaptations related to mate attraction, copulation itself, or mate retention. Sexual selection is at work when the peacock with the most elaborate feathers attracts the most peahens, and when male Hercules beetles engage in combat for sexual access to females. Later in the course, we’ll explore sexual selection further. 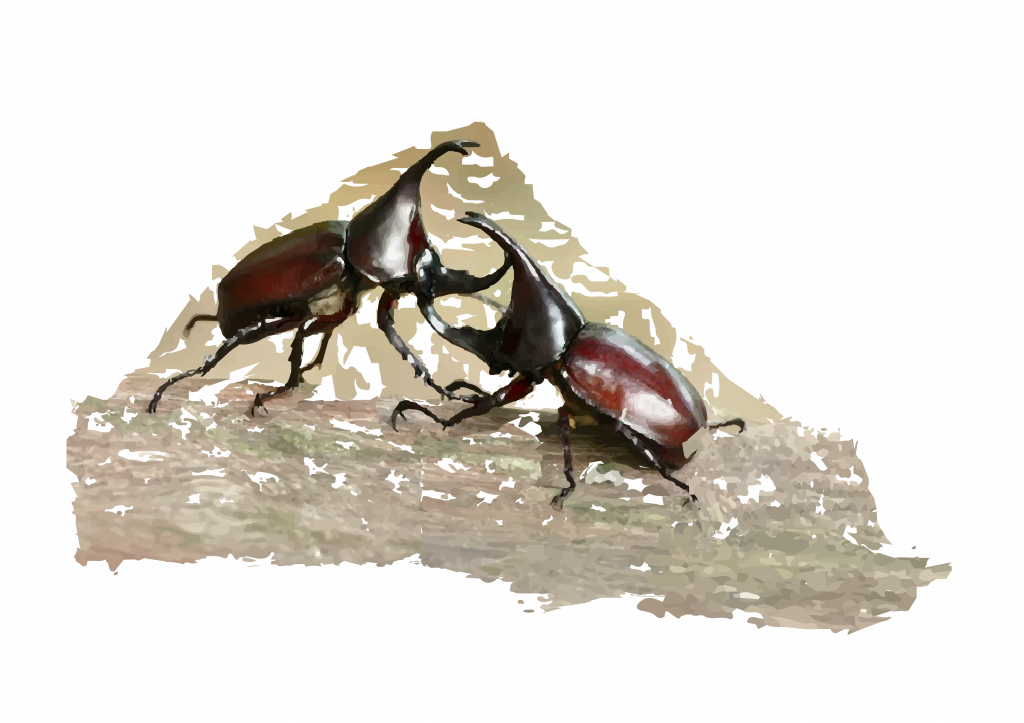 Is there a distinction between natural and sexual selection?

Read a cool story (featuring the University of Minnesota’s own Marlene Zuk!) about natural and sexual selection in Hawaiian crickets at: http://evolution.berkeley.edu/evolibrary/news/061201_quietcrickets