Fossils are the preserved remains or traces of organisms that lived in the remote past (over 10,000 years ago).  There are many different types of fossils that occur in various steps of completeness, collectively forming the fossil record, which provides a wealth of information about evolution: 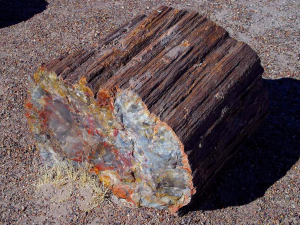 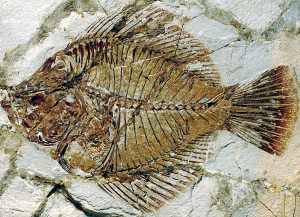 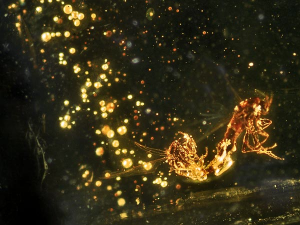 What are some possible limitations of fossilized evidence?