Adaptations come in a variety of forms:

Fitness is the currency of evolutionary success

You can measure the effects of natural selection by determining an individual’s reproductive success, or fitness. The evolutionary “winners” are those individuals who are best represented, genetically, in the next generation. A bird that lives longer than other birds, is more beautiful, and can fly further may seem like a winner. However, if he fails to reproduce, he won’t have as much fitness as other birds that do have offspring. This concept of fitness is one that we’ll return to throughout our discussions. 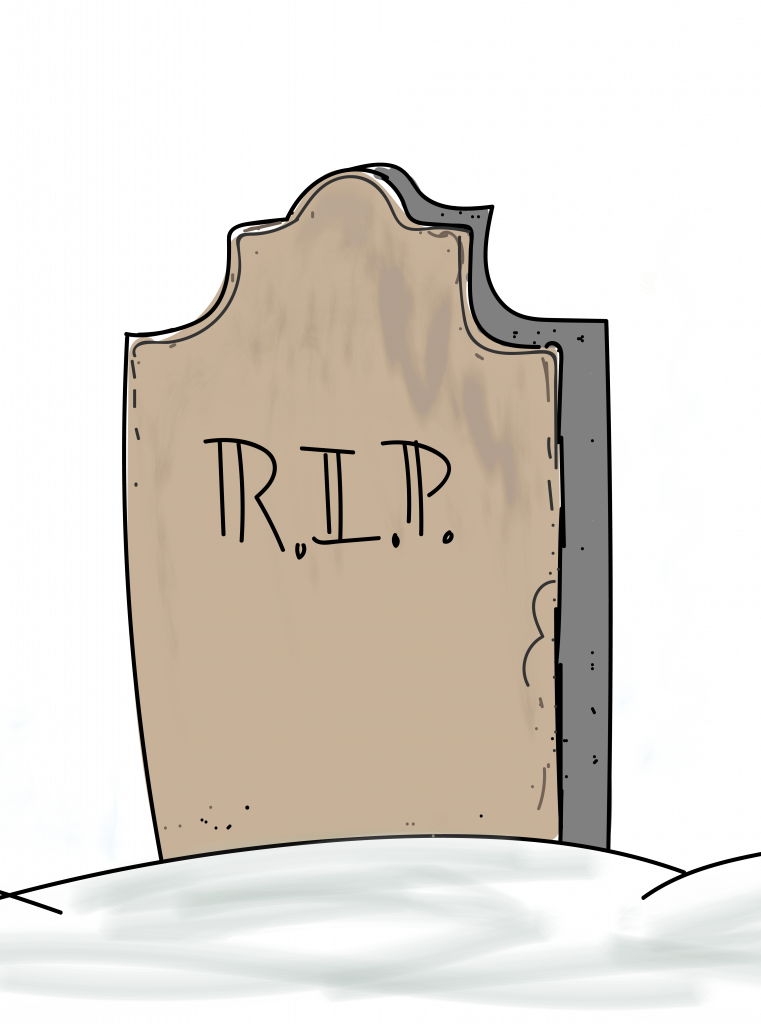 The inevitability of natural selection

1. Organisms produce more offspring than the environment can sustain.

Any population of organisms, reproducing at full capacity, will outstrip the available resources within a few generations. This leads to a competition for resources. This competition may be overt (e.g., a physical battle for resources or mates) or not (e.g., some individuals may be better at hunting or fishing or building nests). Among competing organisms, there will be winners and losers.

Variability between competing organisms may contribute to an individual’s success or failure. For example, some finches may have adaptations that enable them to obtain food more efficiently than other finches.

3. Some of the variability that organisms exhibit is heritable.

If some individuals survive and reproduce because of inherited traits that the non-survivors lack, then the winners will pass these features on to the next generation, thereby altering the gene-frequencies of the population. This change in gene frequency, based on differential survival and differential reproductive success, is evolution by natural selection.