Dr. Tyrone Hayes is a professor at the University of California at Berkeley who specializes in frog development.  He has been studying the effects of the weed-killer Atrazine on frogs for 20 years.  He started out this work as a paid consultant for the company that manufactures atrazine (now Syngenta).  In his consulting work, he found some unexpected results, the atrazine-exposed male frogs had ovarian tissues in their testes and reduced larynx (voice box) size.  The concentrations at which Dr. Hayes observed those effects are well below the concentrations that atrazine can be found in surface and well water in places where atrazine is used.  Dr. Hayes was not allowed to publish the results of his studies that were funded by the atrazine manufacturer, so he resigned his position at the company, and redid the studies. The studies were published in 2002 and a feud between Dr. Hayes and Syngenta has been ongoing.  In 2010 Dr. Hayes published another study showing complete sex reversal (genetically male frogs becoming fertile females) due to atrazine exposure.

Figure 8.19 Two frogs mating. Both frogs are genetically male. The front frog was exposed to 2.5 parts per billion atrazine during its early development. This frog was able to produce viable eggs. Hayes (2010)

Other studies by independent researchers on other organisms have shown endocrine disrupting effects of atrazine as well.  However Dr. Hayes’s particular results remain controversial.  Despite attempts to ban it, atrazine remains one of the most commonly used pesticides.  This map from 2014 shows the U.S. usage of atrazine. 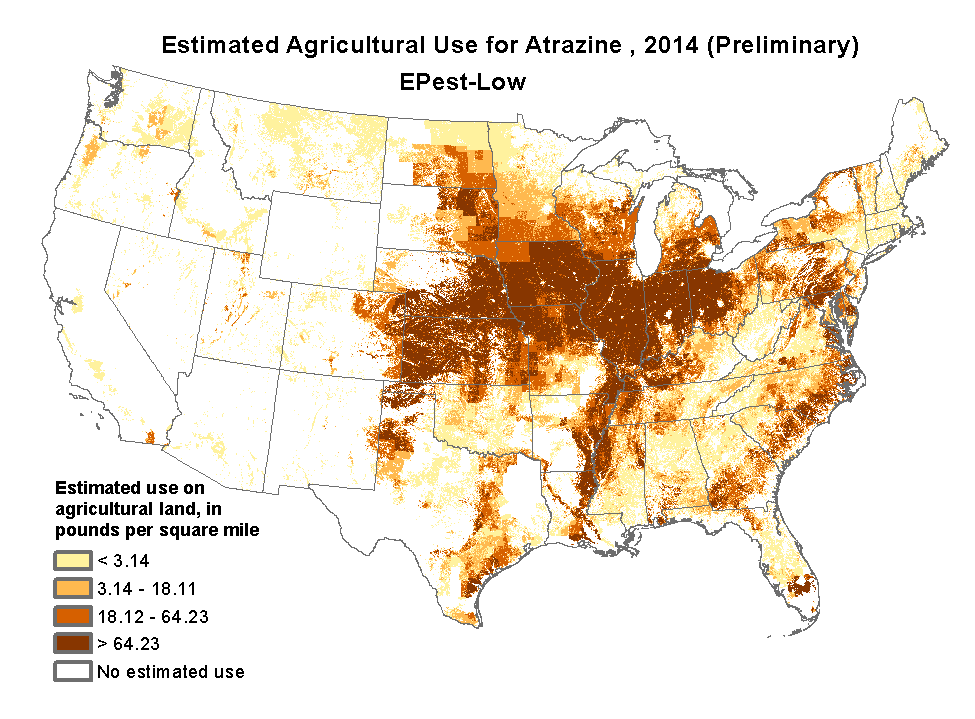 Figure 8.20. Graphical representation on the agricultural use of atrazine in the United States in 2014.