Related organisms have similar bodily structures, or anatomy; for example, the skeletons of humans, rats, and bats are similar, despite numerous obvious differences. In fact, there is a bone-by-bone similarity in the bodies of these three animals. Anatomical similarities are particularly evident in a comparison of the forelimbs of the pterodactyl, bat, hawk, whale, and human (figure 4). These animals live in different types of environments, and use their limbs for different functions–flying, swimming, or grasping and throwing. Despite these different functions, all of these animals possess limbs with certain shared characteristics: a five-digit structure, a single large bone (humerus), two bones in the forearm (ulna and radius), and several wrist bones.

In fact, all four-limbed animals (or tetrapods)–amphibians, reptiles, birds, and mammals–have similar limbs. Anatomical similarities, such as those that characterize tetrapod limbs, are used as evidence for common ancestry. In other words, these similarities suggest that pterodactyls, bats, hawks, whales, and humans all share a common ancestor somewhere in their distant past. Learning about shared ancestry provides an important clue to understanding an organism’s evolution. 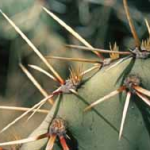 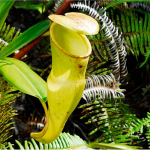 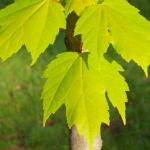 Figure 2.6 Leaves as homologous structures. Cactus spines, the leaves of a maple tree, and the cup-like “pitcher” of a pitcher plant are all modified from a common structure in an ancestor shared by all leaf-bearing land plants.