As we consider ways to try to improve our society, the role of groups and organizations becomes very important. This section briefly considers this importance.

One individual can certainly make a difference, but it is much more common for any difference to be made by individuals acting together—that is, by a group. In this regard, it is very clear that groups of many types have been and will continue to be vehicles for social reform and social change of many kinds. Many of the rights and freedoms Americans enjoy today were the result of committed efforts by social reform groups and social movements of years past: the abolitionist movement, the women’s suffrage movement and contemporary women’s movement, the labor movement, the civil rights movement, the gay rights movement, and the environmental movement, to name just a few (see Chapter 14 “Politics and Government”). Their experience reflects the wisdom of anthropologist Margaret Mead’s famous quote that we should “never doubt that a small group of thoughtful, committed citizens can change the world. Indeed, it is the only thing that ever has.” 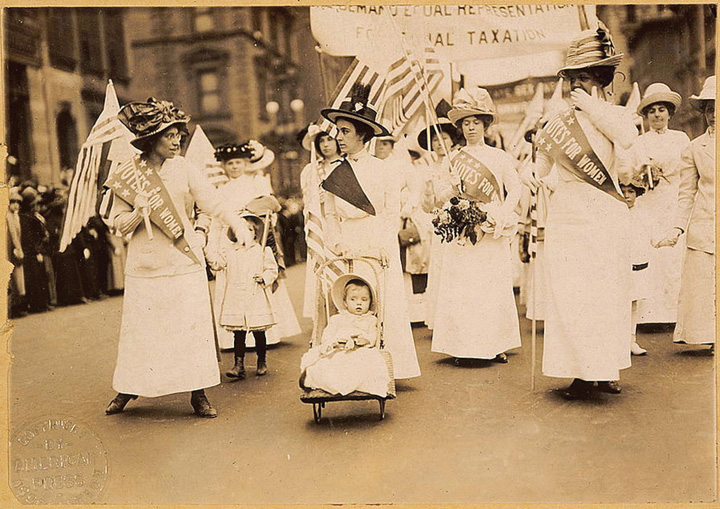 Groups have often served as vehicles for many types of social reform and social change. Many of the rights and freedoms Americans enjoy today are the result of efforts by social reform groups of years past.

In today’s world, there are innumerable social service and social advocacy groups that are attempting to bring about changes to benefit a particular constituency or the greater society, and you might well belong to one of these groups on your campus or in your home community. All such groups, past, present, and future, are vehicles for social reform and social change, or at least have the potential for becoming such vehicles.

Changing Groups and Organizations From Within

Groups and organizations are typically set in their ways and do not often change their dynamics, goals, or other key aspects. This is especially true of the formal organizations we call bureaucracies, which, as we saw, are so committed and even “stuck” to certain procedures that they become inefficient and even alienating. Groupthink can also set in and stifle creativity and keep group and organizational members from raising concerns about certain practices and/or goals.

Whistle-blowing is now the common term for raising such concerns, especially when the concern involves illegal and/or potentially harmful behavior (Alford, 2007; Schwartz, 2009). It is not easy to be a whistle-blower, and several individuals who have “blown the whistle” have been harassed, fired, or sued for doing so. In response to such reprisals, various federal and state laws have been passed to protect whistle-blowers (http://whistleblowerlaws.com/index.php). Still, it takes a certain amount of courage and no small amount of perseverance to be a whistle-blower. It is almost certain that some readers of this book will one day find themselves in a position where they, too, might have to decide whether to become a whistle-blower when they perceive some violation of the law and/or harmful behavior to be occurring. If so, they will have great potential for changing a group or an organization from within while performing a social good for the larger society.