Contagion theory was developed by French scholar Gustave Le Bon (1841–1931) in his influential 1895 book, The Crowd: A Study of the Popular Mind (Le Bon, 1895/1960). Like many other intellectuals of his time, Le Bon was concerned about the breakdown of social order that was said to have begun with the French Revolution a century earlier and to have continued throughout the 19th century. Mob violence by the poor was common in the century in cities in Europe and the United States. Intellectuals, who tended to live in relatively wealthy circumstances, were very disturbed by this violence. They viewed it as irrational behavior, and they thought that the people taking part in it were being unduly swayed by strong emotions and the influence of other people in the mobs.

Le Bon’s book and its contagion theory reflected these intellectuals’ beliefs. When individuals are by themselves, he wrote, they act rationally, but when they are in a crowd, they come under its almost hypnotic influence and act irrationally and emotionally. They no longer can control their unconscious instincts and become violent and even savage. In short, contagion theory argues that collective behavior is irrational and results from the contagious influence of the crowds in which individuals find themselves. 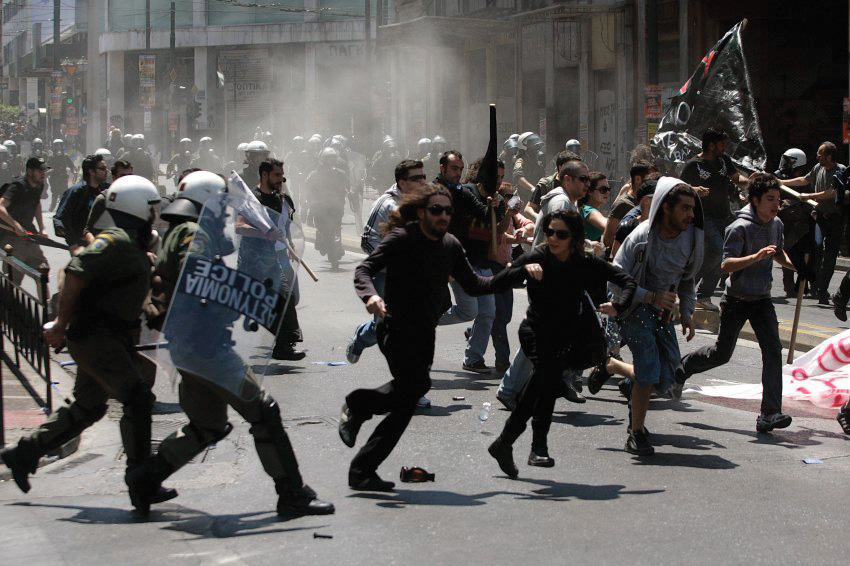 Contagion theory assumes that people in a crowd act emotionally and irrationally because they come under the influence of the crowd’s impulses.

The views of contagion theory were popular well into the 20th century, but scholars came to believe that collective behavior is much more rational than Le Bon thought and also that individuals are not controlled by crowd influences as he thought.

Convergence theory is one of the theories that presented this new understanding of collective behavior. According to this theory, crowds do not unduly influence individuals to act in emotional and even violent ways. Rather, crowd behavior reflects the behavior and attitudes of the individuals who decide to join a crowd. Once they converge in a crowd, the behavior of the crowd is a consequence of their behavior and attitude. Instead of the crowd affecting the individuals in it, the individuals in it affect the crowd. Reflecting the adage that “birds of a feather flock together,” people who feel a certain way about a particular issue and who wish to act in a certain way tend to find and converge with similar people. The crowd they form then reflects their beliefs and desired activities. As Goode (1992, p. 58) writes, convergence theory


says that the way people act in crowds or publics is an expression or outgrowth of who they are ordinarily. It argues that like-minded people come together in, or converge on, a certain location where collective behavior can and will take place, where individuals can act out tendencies or traits they had in the first place. (emphasis in original)

Convergence theory does not deny that people may do something in a crowd that they would not do by themselves, but it does say that what a crowd does largely reflects the individuals who compose it. If we think of a mob or at least a small group of people who commit a hate crime—for example, gay bashing—we can see an application of convergence theory. The individuals who form this group are people who hate homosexuality and who hate gays and lesbians. The group violence they commit reflects these beliefs.

Just after the mid-20th century, Ralph H. Turner and Lewis M. Killian (1957) presented their emergent norm theory of collective behavior, which downplayed the irrationality emphasized in earlier decades by Le Bon and other intellectuals. According to Turner and Killian, when people start interacting in collective behavior, initially they are not sure how they are supposed to behave. As they discuss their potential behavior and other related matters, norms governing their behavior emerge, and social order and rationality then guide behavior.

In at least two ways, emergent norm theory takes a middle ground between contagion theory and convergence theory. As should be clear, emergent norm theory views collective behavior as more rational than contagion theory does. But it also views collective behavior as less predictable than convergence theory does, as it assumes that people do not necessarily already share beliefs and intentions before they join a crowd. 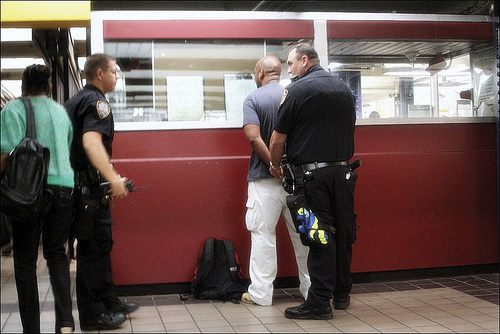 According to sociologist Neil Smelser, an important condition for protest is a precipitating factor: a sudden event that ignites people to take action. During the 1960s, several urban riots began when police were rumored to have unjustly arrested or beaten someone.

One of the most popular and influential explanations of social movements and other forms of collective behavior is Neil Smelser’s (1963) value-added theory (also called structural-strain theory). Smelser wrote that social movements and other collective behavior occur if and only if several conditions are present. One of these conditions is structural strain, which refers to problems in society that cause people to be angry and frustrated. Without such structural strain, people would not have any reason to protest, and social movements do not arise. Another condition is generalized beliefs, which are people’s reasons for why conditions are so bad and their solutions to improve them. If people decide that the conditions they dislike are their own fault, they will decide not to protest. Similarly, if they decide that protest will not improve these conditions, they again will not protest. A third condition is the existence of precipitating factors, or sudden events that ignite collective behavior. In the 1960s, for example, several urban riots started when police were rumored to have unjustly arrested or beaten someone. Although conditions in inner cities were widely perceived as unfair and even oppressive, it took this type of police behavior to ignite people to riot. A fourth condition is lack of social control; collective behavior is more likely if potential participants do not expect to be arrested or otherwise hurt or punished.