The perception of aging can vary from one society to another, and it can also change over time within any given society. Gerontologists have investigated these cross-cultural and historical differences. By understanding aging in other societies and also in our past, they say, we can better understand aging in our own society. To acquaint you with “other ways of growing old” (Amoss & Harrell, 1981), we discuss briefly some of the cross-cultural and historical evidence on the perception and experience of aging.

Gerontologists think that few people reached the age of 35 in the prehistoric societies that existed thousands of years ago. Those who did were considered “old” and treated as such. It is obviously difficult to know much about aging back then, and much of what we think we know is based on our knowledge about the preindustrial societies that anthropologists have been studying for many decades (Sokolovsky, 2009).

In such societies, older people are often respected, as in the San, for their knowledge and wisdom. But the extent of this respect, and whether a society scorns its elderly instead, depends on at least two factors. The first is the health and mental abilities of older people. Generally speaking, elders in good health are viewed with respect, while those in poor health are viewed with disdain. In this regard, many societies distinguish between the “young-old” and the “old-old.” Usually in good health, the young-old are respected and sometimes even venerated as priests because they are thought to hold special insight into the world awaiting after death. In contrast, the old-old, who are often in bad health, are viewed more as a burden because of their physical frailties. Sometimes they are abused, left to die, killed via ritualistic sacrifice, or expected to kill themselves (Barker, 2009). 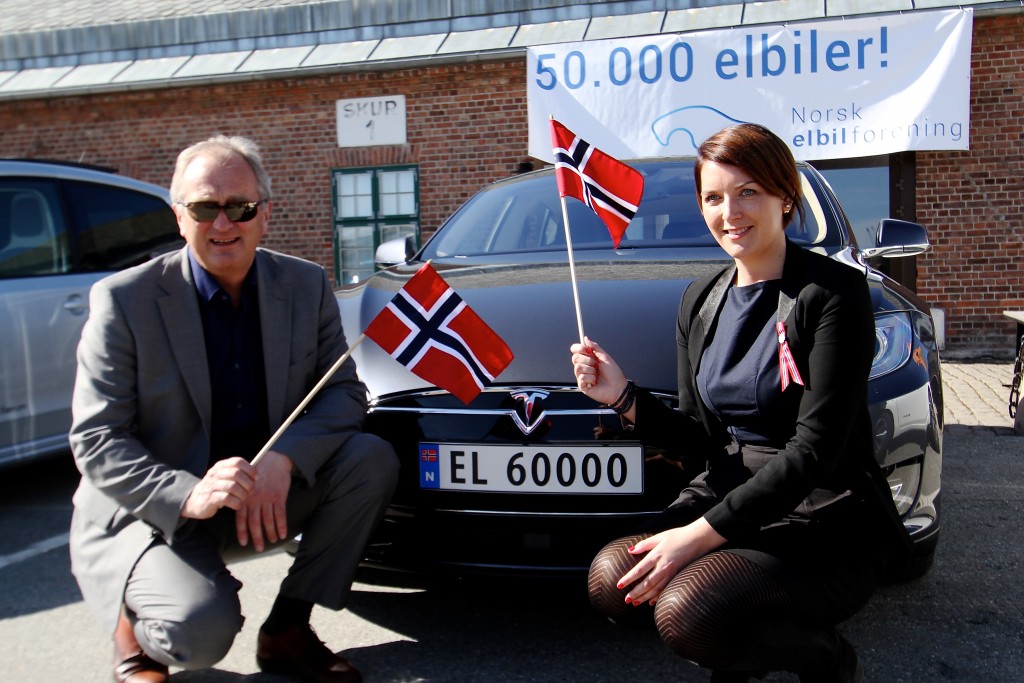 When older people are wealthy, they have more social influence among their relatives and other members of a society. When they are poorer, they have less influence.

A second factor affecting how the elderly are viewed is a society’s economy. When older people are wealthy (which, depending on the society, might mean they own land, livestock, or real estate or have much money), they have more social influence among their kin and other members of a society. The stronger a society’s economy, the more resources people can acquire by the time they reach old age and the greater their power and status in that time of life. Conversely, the weaker a society’s economy, the fewer resources people can acquire by old age and the lower their power and status as they age.

Other sorts of changes in a society can also affect how the elderly are viewed. We saw earlier that the status of the San elderly declined after they had to move from their natural habitat to farms and ranches. The elderly in other preindustrial societies have also had their status change as their land has been taken from them and as modern ways have impinged on their traditional habits. In such situations, their knowledge is less useful and important than before. If “knowledge is power,” as the saying goes, the decline in the importance of their knowledge has led to a decline in their status (Hooyman & Kiyak, 2011).

The elderly in traditional societies do not always pay a price for modernization. In many societies, the respect for the elderly has been strong enough to resist modernization. In others, people have fought to retain their old ways and, in doing so, have looked to their elders for guidance and knowledge.

The ancient civilizations in Greece and Rome left art and writings that provide a good portrait of their experience and perception of aging (Thane, 2005; Minois, 1989). Few people back then reached what we would now call old age, as 80% died before what we would consider the middle age. That said, the older citizens of ancient Greece and Rome were highly respected for their wisdom, and councils of elders helped rule Greek and Roman society.

However, respect for the elderly in Greece declined during the fifth century B.C., as old age came to be depicted as a period of declining mental and physical ability and youth extolled as the ideal time of life. Reflecting this new view, Greek mythology from that time painted a negative portrait of the elderly and contrasted the youthfulness of the gods with the frailties of aging humans. In one myth Eos, the goddess of dawn, fell in love with a human named Tithonus. When he became old and weak, she left him and turned him into a grasshopper! This change in the view of the elderly was reversed about two centuries later, when old age in ancient Greece reacquired its respect and influence, and ancient Rome followed suit (Hooyman & Kiyak, 2011).

During the Middle Ages, many people died from the plague and other diseases, and few reached what we would now consider to be old age. Because so many people died and food was so scarce, the elderly were considered a burden and held in disrespect. When the Renaissance began, artists and writers drew on classical Greece for much of their inspiration and continued to depict old age negatively.

Their negative view had turned around by the American colonial period, as the Puritans thought that old age was a gift from God and gave their elderly (especially men) much respect and power (Cole, 1992). The fact that older Puritans owned a lot of land in an agricultural society reinforced their power. During the 19th century, however, land-owning by older Americans became less important as the United States shifted from an agricultural to an industrial economy. Regard for the elderly’s authority weakened, and power transferred to younger men who were making large sums of money in the industrial world. As factory work became the dominant mode of production, older people were further seen as less and less useful. They could not keep up with younger workers in the factories and became seen as less useful to the needs of a manufacturing economy.

Barker, J. C. (2009). Between humans and hosts: The decrepit elderly in a Polynesian society. In J. Sokolovsky (Ed.), The cultural context of aging. Westport, CT: Praeger.