The United States is far removed from the world of the San, but changes that have been occurring in this nation are also affecting its older citizens. For example, the numbers of older Americans are growing rapidly, with important repercussions for economic and social life. Somewhat like the San, we appreciate our elderly but also consider them something of a burden. We also hold some unfortunate stereotypes of them and seemingly view old age as something to be shunned. Television commercials and other advertisements extol the virtues of staying young by “washing away the gray” and by removing all facial wrinkles. In our youth-obsessed culture, older people seem to be second-class citizens.

Why study the elderly and the process of growing old? As just noted, understanding the elderly and the experience of aging will help us understand a society. An additional reason might be even more convincing: you will be old someday. At least you will be old if you do not die prematurely from an accident, cancer, a heart attack, some other medical problem, murder, or suicide. Although we do not often think about aging when we are in our late teens and early 20s, one of our major goals in life is to become old. That is partly why many people wear seat belts, watch their diets, and exercise. By studying age and aging and becoming familiar with some of the problems facing the elderly now and in the future, we are really studying something about ourselves and a stage in the life course we all hope to reach. 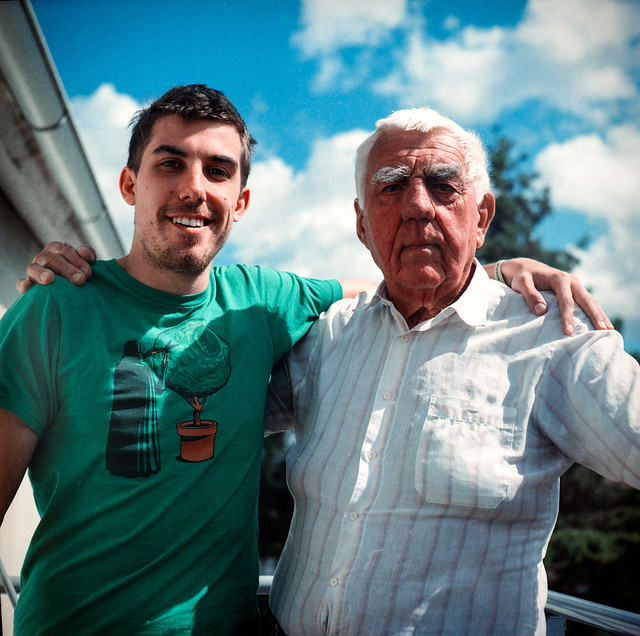 Because we all want to live into old age, the study of age and aging helps us understand something about ourselves and a stage in the life course we all hope to reach.

The study of aging is so important and popular that it has its own name, gerontology. Social gerontology is the study of the social aspects of aging (Hooyman & Kiyak, 2011).The scholars who study aging are called gerontologists. The people they study go by several names, most commonly “older people,” “elders,” and “the elderly.” The latter term is usually reserved for those 65 or older, while “older people” and “elders” (as the headline of the opening news story illustrates) often include people in their 50s as well as those 60 or older.

Gerontologists say that age and aging have at least four dimensions. The dimension most of us think of is chronological age, defined as the number of years since someone was born. A second dimension is biological aging, which refers to the physical changes that “slow us down” as we get into our middle and older years. For example, our arteries might clog up, or problems with our lungs might make it more difficult for us to breathe. A third dimension, psychological aging, refers to the psychological changes, including those involving mental functioning and personality, that occur as we age. Gerontologists emphasize that chronological age is not always the same thing as biological or psychological age. Some people who are 65, for example, can look and act much younger than some who are 50.

The fourth dimension of aging is social. Social aging refers to changes in a person’s roles and relationships, both within their networks of relatives and friends and in formal organizations such as the workplace and houses of worship. Although social aging can differ from one individual to another, it is also profoundly influenced by the perception of aging that is part of a society’s culture. If a society views aging positively, the social aging experienced by individuals in that society will be more positive and enjoyable than in a society that views aging negatively. Let’s look at the perception of aging in more detail.