One of the most important but controversial features of modern capitalism is the corporation, a formal organization that has a legal existence, including the right to sign contracts, that is separate from that of its members. We have referred to corporations several times already and now discuss them in a bit more detail. 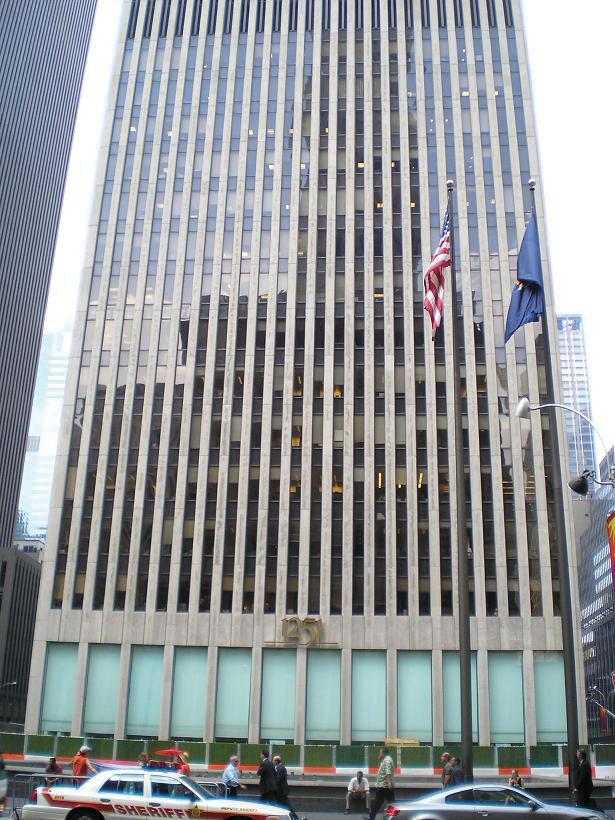 Corporations such as Exxon dominate the U.S. economy. They employ thousands of workers, and their assets total many trillions of dollars.

Adam Smith, the founder of capitalism, envisioned that individuals would own the means of production and compete for profit, and this is the model the United States followed in its early stage of industrialization. After the Civil War, however, corporations quickly replaced individuals and their families as the owners of the means of production and as the competitors for profit. As corporations grew following the Civil War, they quickly tried to control their markets by, for example, buying up competitors and driving others out of business. To do so, they engaged in bribery, kickbacks, and complex financial schemes of dubious ethics. They also established factories and other workplaces with squalid conditions. Their shady financial practices won their chief executives the name “robber barons” and led the federal government to pass the Sherman Antitrust Act of 1890 designed to prohibit restraint of trade that raised prices (Hillstrom & Hillstrom, 2005).

More than a century later, corporations have increased in both number and size. Although several million U.S. corporations exist, most are fairly small. Each of the largest 500, however, has an annual revenue exceeding $4.6 billion (2008 data) and employs thousands of workers. Their total assets run into the trillions of dollars (Wiley, 2009). It is no exaggeration to say they control the nation’s economy, as together they produce most of the U.S. private sector output, employ millions of people, and have revenues equal to most of the U.S. gross domestic product. In many ways, the size and influence of corporations stifle the competition that is one of the hallmarks of capitalism. For example, several markets, including that for breakfast cereals, are controlled by four or fewer corporations. This control reduces competition because it reduces the number of products and competitors, and it thus raises prices to the public (Parenti, 2007).

Another controversial aspect of corporations is the white-collar crime in which they engage (Rosoff, Pontell, & Tillman, 2010). As we saw in Chapter 7 “Deviance, Crime, and Social Control”, price fixing by corporations costs the U.S. public some $60 billion annually (Simon, 2008). Workplace-related illnesses and injuries that could have been prevented if companies obeyed federal regulations kill about 50,000 workers each year (AFL-CIO, 2007). An estimated 10,000 U.S. residents die annually from dangerous products. All in all, corporate lawbreaking and neglect probably result in more than 100,000 deaths annually and cost the public more than $400 billion (Barkan, 2012).

In sum, corporations are the dominant actors in today’s economy. They provide most of our products and many of our services and employ millions of people. It is impossible to imagine a modern industrial system without corporations. Yet they often stifle competition, break the law, and, according to their critics, exploit people and natural resources in developing nations. The BP oil spill in 2010 reminds us of the damage corporations can cause. BP’s disaster was the possible result, according to news reports, of many violations of federal safety standards for oil drilling (Uhlmann, 2010).