Race and ethnicity have torn at the fabric of American society ever since the time of Christopher Columbus, when an estimated 1 million Native Americans populated the eventual United States. By 1900, their numbers had dwindled to about 240,000, as tens of thousands were killed by white settlers and US troops and countless others died from disease contracted from people with European backgrounds. Scholars say this mass killing of Native Americans amounted to genocide (Brown, 2009).

African Americans also have a history of maltreatment that began during the colonial period, when Africans were forcibly transported from their homelands to be sold as slaves in the Americas. Slavery, of course, continued in the United States until the North’s victory in the Civil War ended it. African Americans outside the South were not slaves but were still victims of racial prejudice. During the 1830s, white mobs attacked free African Americans in cities throughout the nation, including Philadelphia, Cincinnati, Buffalo, and Pittsburgh. The mob violence stemmed from a “deep-seated racial prejudice…in which whites saw blacks as ‘something less than human’” (Brown, 1975) and continued well into the twentieth century, when white mobs attacked African Americans in several cities, with at least seven antiblack riots occurring in 1919 that left dozens dead. Meanwhile, an era of Jim Crow racism in the South led to the lynching of thousands of African Americans, segregation in all facets of life, and other kinds of abuses (Litwack, 2009). 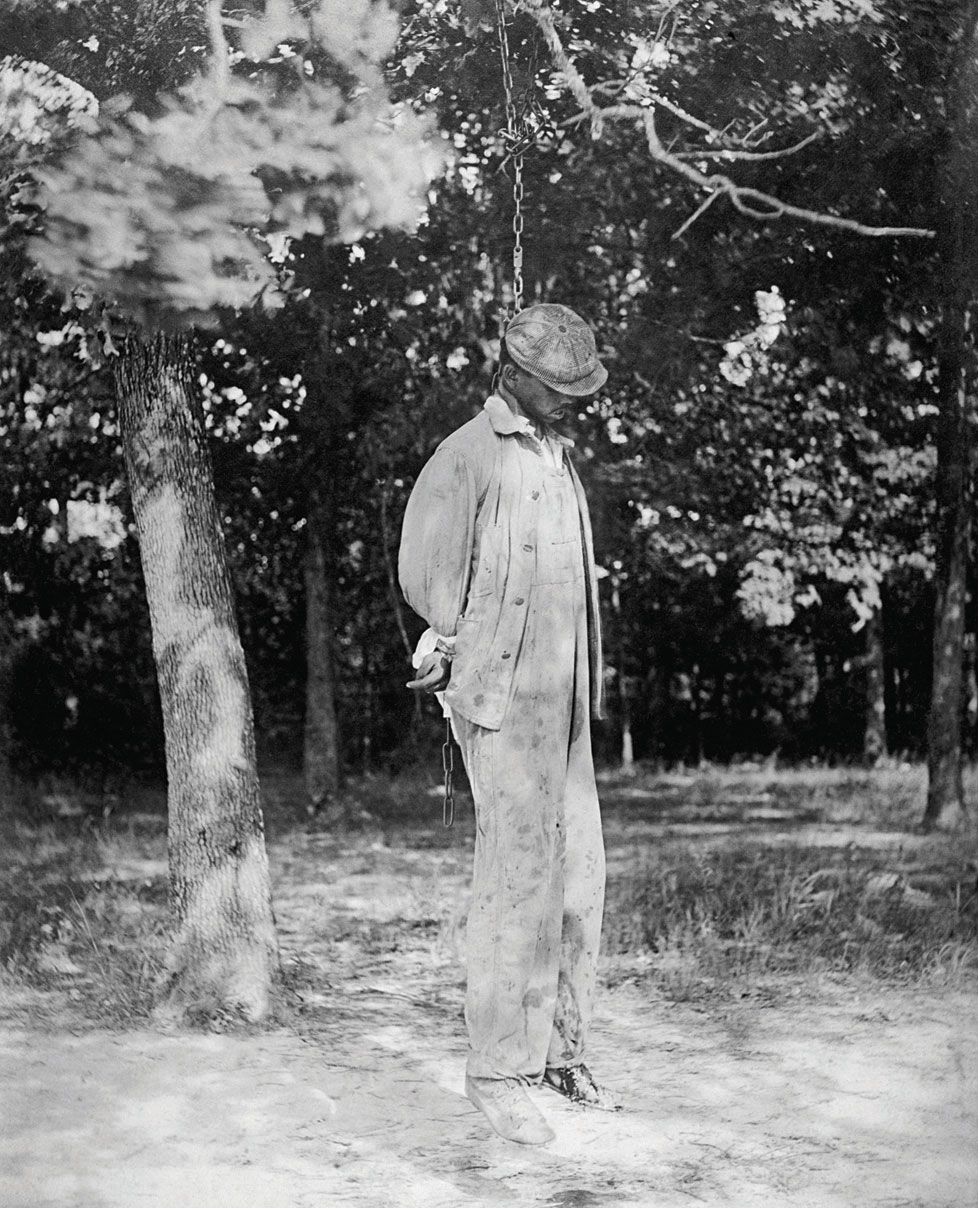 During the era of Jim Crow racism in the South, several thousand African Americans were lynched.

US Library of Congress – public domain.

African Americans were not the only targets of native-born white mobs back then (Dinnerstein & Reimers, 2009). As immigrants from Ireland, Italy, Eastern Europe, Mexico, and Asia flooded into the United States during the nineteenth and early twentieth centuries, they, too, were beaten, denied jobs, and otherwise mistreated. During the 1850s, mobs beat and sometimes killed Catholics in cities such as Baltimore and New Orleans. During the 1870s, whites rioted against Chinese immigrants in cities in California and other states. Hundreds of Mexicans were attacked and/or lynched in California and Texas during this period.

Nazi racism in the 1930s and 1940s helped awaken Americans to the evils of prejudice in their own country. Against this backdrop, a monumental two-volume work by Swedish social scientist Gunnar Myrdal (Myrdal, 1944) attracted much attention when it was published. The book, An American Dilemma: The Negro Problem and Modern Democracy, documented the various forms of discrimination facing blacks back then. The “dilemma” referred to by the book’s title was the conflict between the American democratic ideals of egalitarianism and liberty and justice for all and the harsh reality of prejudice, discrimination, and lack of equal opportunity.

The Kerner Commission’s 1968 report reminded the nation that little, if anything, had been done since Myrdal’s book to address this conflict. Sociologists and other social scientists have warned since then that the status of people of color has actually been worsening in many ways since this report was issued (Massey, 2007; Wilson, 2009). Evidence of this status appears in the remainder of this chapter.