This book’s subtitle, “Continuity and Change,” conveys a theme that will guide every chapter’s discussion. Social problems are, first of all, persistent. They have continued for decades and even centuries, and they show no sign of ending anytime soon. In view of social problems’ long history, certainty of continuing for some time to come, and serious consequences, it is easy to feel overwhelmed when reading about them, to think that little can be done about them, and even to become a bit depressed. As a result, it is easy for students to come away from social problems courses with a rather pessimistic, “doom and gloom” outlook (Johnson, 2005). 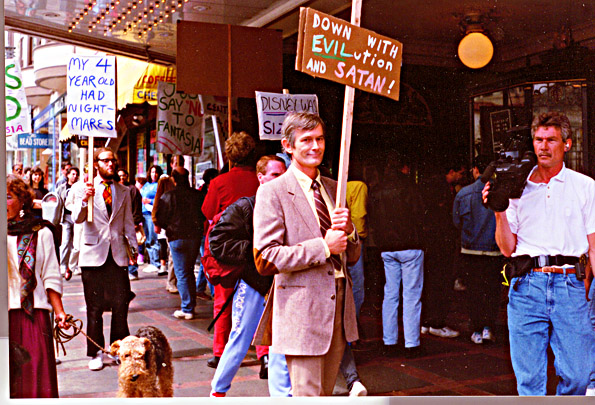 An important source of change in social problems is protest by a social change group or movement.

That is why this book stresses the second part of the subtitle, change. Although social problems are indeed persistent, it is also true that certain problems are less serious now than in the past. Change is possible. As just one of many examples, consider the conditions that workers face in the United States. As Chapter 12 “Work and the Economy” discusses, many workers today are unemployed, have low wages, or work in substandard and even dangerous workplaces. Yet they are immeasurably better off than a century ago, thanks to the US labor movement that began during the 1870s. Workers now have the eight-hour day, the minimum wage (even if many people think it is too low), the right to strike, and workplaces that are much safer than when the labor movement began. In two more examples, people of color and women have made incredible advances since the 1960s, even if, as Chapter 3 “Racial and Ethnic Inequality” and Chapter 4 “Gender Inequality” discuss, they continue to experience racial and gender inequality, respectively. To repeat: Change is possible.

The actions of individuals and groups may also make a difference. Many people have public-service jobs or volunteer in all sorts of activities involving a social problem: they assist at a food pantry, they help clean up a riverbank, and so forth. Others take on a more activist orientation by becoming involved in small social change groups or a larger social movement. Our nation is a better place today because of the labor movement, the Southern civil rights movement, the women’s movement, the gay rights movement, the environmental movement, and other efforts too numerous to mention. According to Frances Fox Piven (2006) (Piven, 2006), a former president of the American Sociological Association, it is through such efforts that “ordinary people change America,” as the subtitle of her book on this subject reads.

Sharing this view, anthropologist Margaret Mead once said, “Never doubt that a small group of thoughtful, committed citizens can change the world. Indeed, it is the only thing that ever has.” Change thus is not easy, but it can and does occur. Eleanor Roosevelt (Roosevelt, 1960) recognized this when she wrote, “Surely, in the light of history, it is more intelligent to hope rather than to fear, to try rather than not to try. For one thing we know beyond all doubt: Nothing has ever been achieved by the person who says, ‘It can’t be done.’” In the optimistic spirit of these two famous women, we will see examples throughout this book of people making a difference in their jobs, volunteer activities, and involvement in social change efforts. 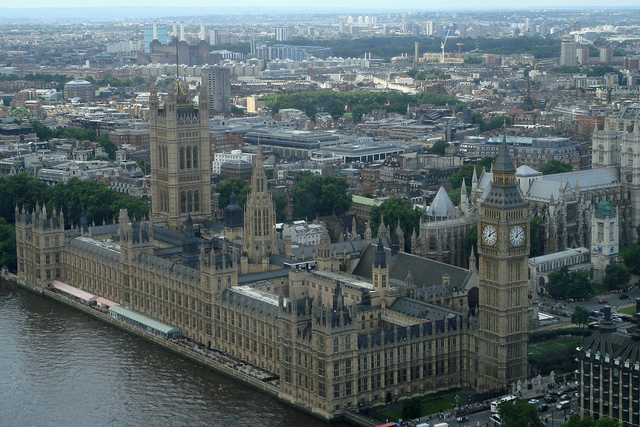 Change also occurs in social problems because policymakers (elected or appointed officials and other individuals) pass laws or enact policies that successfully address a social problem. They often do so only because of the pressure of a social movement, but sometimes they have the vision to act without such pressure. It is also true that many officials fail to take action despite the pressure of a social movement, so those who do take action should be applauded. A recent example involves the governor of New York, Andrew Cuomo, who made the legalization of same-sex marriage a top priority for his state when he took office in January 2011. After the New York state legislature narrowly approved same-sex marriage six months later, Cuomo’s advocacy was widely credited for enabling this to happen (Barbaro, 2011).