However, when we look at world trade, we also see countries exchanging the same goods or goods in the same industry category. For example, the United States may both export construction materials to Canada and import them from Canada. American car buyers can choose Chevrolets, Fords, and Chryslers. They can also choose imported cars such as Toyotas. Japanese car buyers may choose to purchase Toyotas—or imported cars such as Chevrolets, Fords, and Chryslers. The United States imports cars from Japan and exports cars to it. Conversely, Japan imports cars from the United States and exports cars to it. International trade in which countries both import and export the same or similar goods is called two-way (or intraindustry) trade.

Another explanation of two-way trade in similar goods lies in recognizing that not all goods are produced under conditions of perfect competition. Once this assumption is relaxed, we can explain two-way trade in terms of a key feature of monopolistic competition and some cases of oligopoly: product differentiation. Suppose two countries have similar endowments of factors of production and technologies available to them, but their products are differentiated—clocks produced by different manufacturers, for example, are different. Consumers in the United States buy some clocks produced in Switzerland, just as consumers in Switzerland purchase some clocks produced in the United States. Indeed, if two countries are similar in their relative endowments of factors of production and in the technologies available to them, two-way trade based on product differentiation is likely to be more significant than one-way trade based on comparative advantage.

In comparison to the expansion of one-way trade based on comparative advantage, expansion of two-way trade may entail lower adjustment costs. In the case of two-way trade, there is specialization within industries rather than movement of factors of production out of industries that compete with newly imported goods and into export industries. Such adjustments are likely to be faster and less painful for labor and for the owners of the capital and natural resources involved.

Because two-way trade often occurs in the context of imperfect competition, we cannot expect it to meet the efficiency standards of one-way trade based on comparative advantage and the underlying assumption of perfectly competitive markets. But, as we discussed in the chapter on imperfect competition, the inefficiency must be weighed against the benefits derived from product differentiation. People in the United States are not limited to buying only the kinds of cars produced in the United States, just as people in Japan are not limited to buying only cars produced in Japan.

The text argues that two-way trade must be a result of transportation cost, climate, or imperfect competition. Explain why. 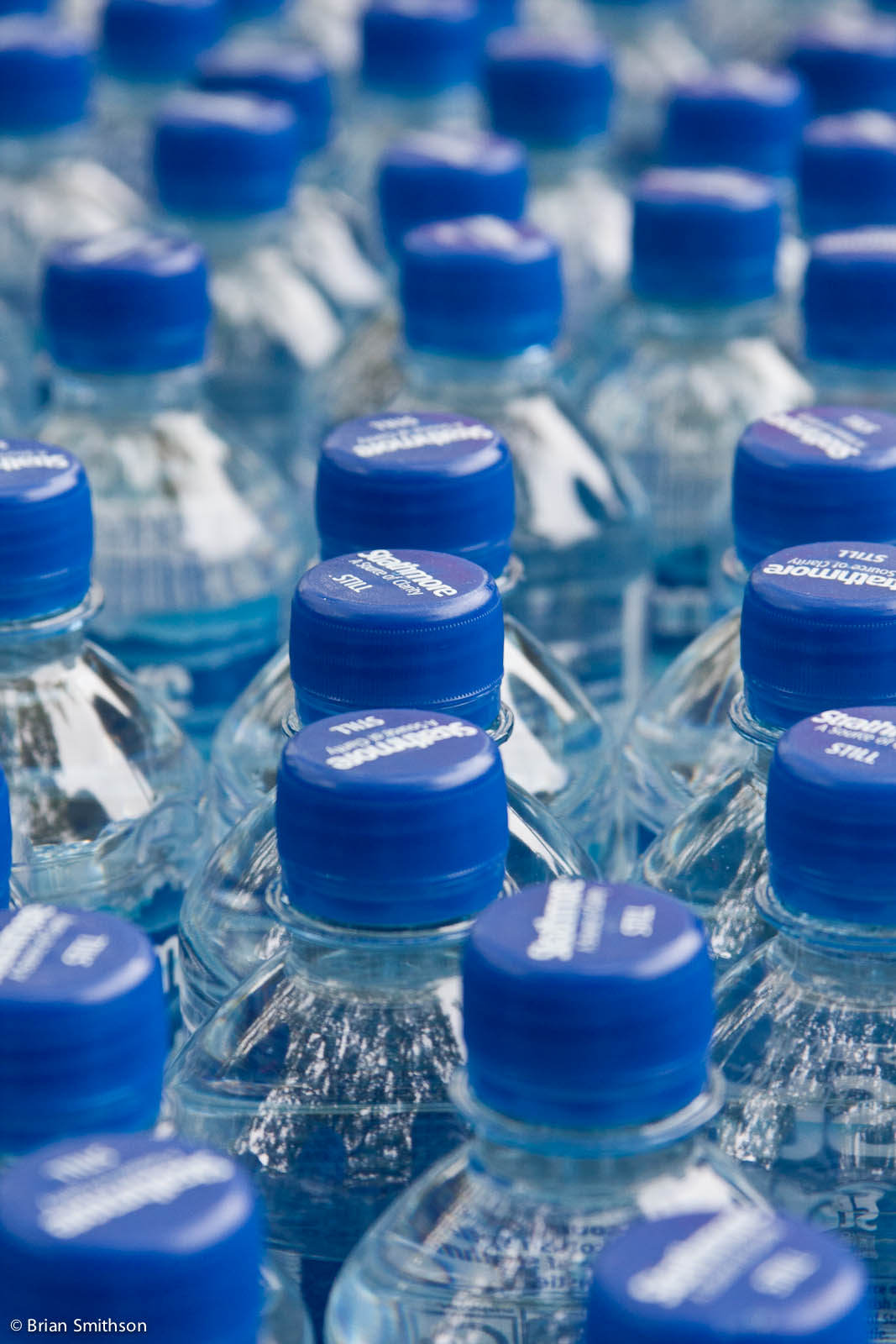 In the 1930s, the successful introduction into the United States of French-made Perrier showed that U.S. consumers were open to a “new” bottled beverage. Since then, the U.S. bottled water business has taken off and bottled water is now the second largest commercial beverage category by volume, after carbonated soft drinks.

Seeing the increased popularity of bottled water, both PepsiCo and Coca-Cola launched their own bottled water brands, Aquafina and Dasani, respectively. Both of these brands are made from purified tap water. Dasani has minerals added back into it; Aquafina does not. Other brands of water come from springs or artesian wells. While domestic brands of water have multiplied, Americans still drink some imported brands. Representing only about 3% of the U.S. market, the volume of imported water nonetheless has about doubled in the last five years.

And U.S. bottled water companies are also eyeing markets in other countries. As New York Times columnist and book author Thomas Friedman noted as he was being shown around a customer call center in Bangalore, India, the water on the desktops of the telemarketers was none other than Coke’s Dasani.

Whether the differences in brands of water are perceived or real, it may not be too long before restaurants develop water lists next to their beer and wine lists. In the U.S. and in other countries around the world, there is likely to be a domestic section and an imported section on those lists. Two-way trade in water seems destined to be a growth industry for some time to come.

In the absence of one of these factors, there would only be one-way, or interindustry, trade, which would take place according to comparative advantage, as described in the first section of this chapter, with a country specializing in and exporting the goods in which it has a comparative advantage and importing goods in which it does not. Efficiency differences would be the only basis for trade.