A Robot with Attitude

Mark Tilden used to build robots for NASA that were trashed on Mars, but after seven years of watching the results of his work meet violent ends thirty-six million miles from home, he decided to specialize in robots for earthlings. He left the space world for the toy world and teamed up with Wow Wee Toys Ltd. to create “Robosapien,” an intelligent robot with an attitude (Wow Wee Toys, 2006). The fourteen-inch-tall robot, which is operated by remote control, has great moves: In addition to the required maneuvers (walking forward and backward and turning), he dances, raps, and gives karate chops. He can pick up (fairly small) stuff and even fling it across the room, and he does everything while grunting, belching, and emitting other bodily sounds.

Robosapien gave Wow Wee Toys a good headstart in the toy robot market: in the first five months, more than 1.5 million Robosapiens were sold (Taylor, 2011). The company expanded the line to more than a dozen robotics and other interactive toys, including Roborover (an adventurous robot explorer), FlyTech Dragon Fly (a futuristic bug named as one of the inventions of the year by Time Magazine in 2007), FlyTech Bladestor (a revolutionary indoor flying machine that won an Editor’s Choice Award in 2008 by Popular Mechanics magazine) (Wow Wee, 2011).

What does Robosapien have to do with marketing? The answer is fairly simple: Though Mark Tilden is an accomplished inventor who has created a clever product, Robosapien wouldn’t be going anywhere without the marketing expertise of Wow Wee (certainly not forward). In this chapter, we’ll look at the ways in which marketing converts product ideas like Robosapien into commercial successes. 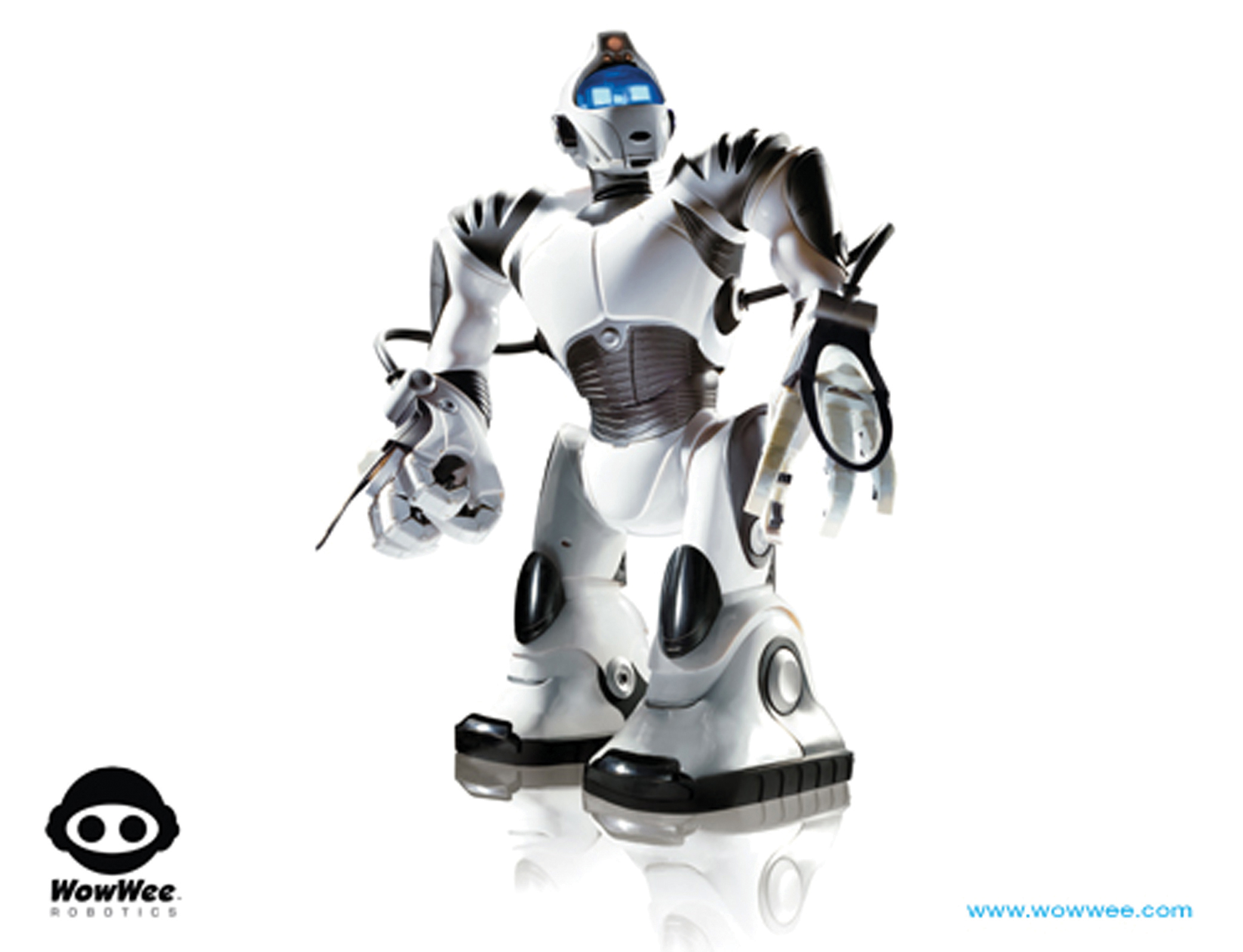 Robosapien is a robot with attitude.

Taylor, M. “Innovative Toy Packs a Punch: The Popular Robosapien Has Been Flying Off the Shelves, with 1.5 Million Toys Already,” Access My Library, http://www.accessmylibrary.com/coms2/summary_0286-14477835_ITM (accessed October 12, 2011).

Wow Wee Toys, “Robosapien: A Fusion of Technology and Personality,” http://www.wowwee.com/robosapien/robo1/robomain.html (accessed May 21, 2006).