Infections by Staphylococcus hyicus, also known as exudative epidermitis (EE) or greasy pig disease cause extensive seborrheic dermatitis with side effects involving slower growth rate, dehydration and possibly death if left untreated. It typically affects young piglets up to about 8 weeks of age. This infection is somewhat common in the industry worldwide, occurring in roughly 30 percent of sites with young pigs in the USA. The starting point of the infection is usually a damaged area of the skin such as a scratch or a small cut.

Staphylococcus hyicus is a Gram positive cocci and considered part of the normal flora of pigs’ skin. The stratum granulosum in the epidermis is the main target of the infection. Other factors that increase animal’s chance of developing exudative epidermitis are often related to the environment: high stocking density, poor ventilation causing high humidity in the barns and poor hygiene. Piglets as young as 3-4 days can develop exudative epidermitis, usually in gilt-issued litters due to insufficient level of protection through the colostrum. Trauma often due to feed competition and fighting, is the main risk factor, as S. hyicus infects the pigs through damaged areas on the skin.

How is Staphylococcus hyicus most commonly transmitted between pigs?

Pigs infected with exudative epidermitis display signs of restlessness, depression, and anorexia. Fevers are extremely rare in infected animals. Initial damage to the skin, such as cuts, scrapes, or other lesions will become larger and begin to coalesce. The lesions will appear moist and greasy, giving the name to the disease. This is a result of excessive secretions from the sebaceous glands. Ulcers can develop in the mouth and on the tongue. Mortality can occur in less than 24 hours, and most piglets less than 6 weeks die within 10 days if left untreated. Weaned pigs show signs of ear-tip necrosis and localized lesions around the face. Mortality is rare in this age group. Stunted growth is the most common vestige of the disease in recovered pigs.

First signs of infection are multifocal circular ulcerations of the skin with a clear exudate, usually starting around the face. The infection then propagates down the neck and to the flanks; lesions coalesce and the exudate becomes thick and brown. The skin appears thickened and the hair coarse. Other lesions observable at necropsy are dehydration. Swollen lymph nodes may also be observed. 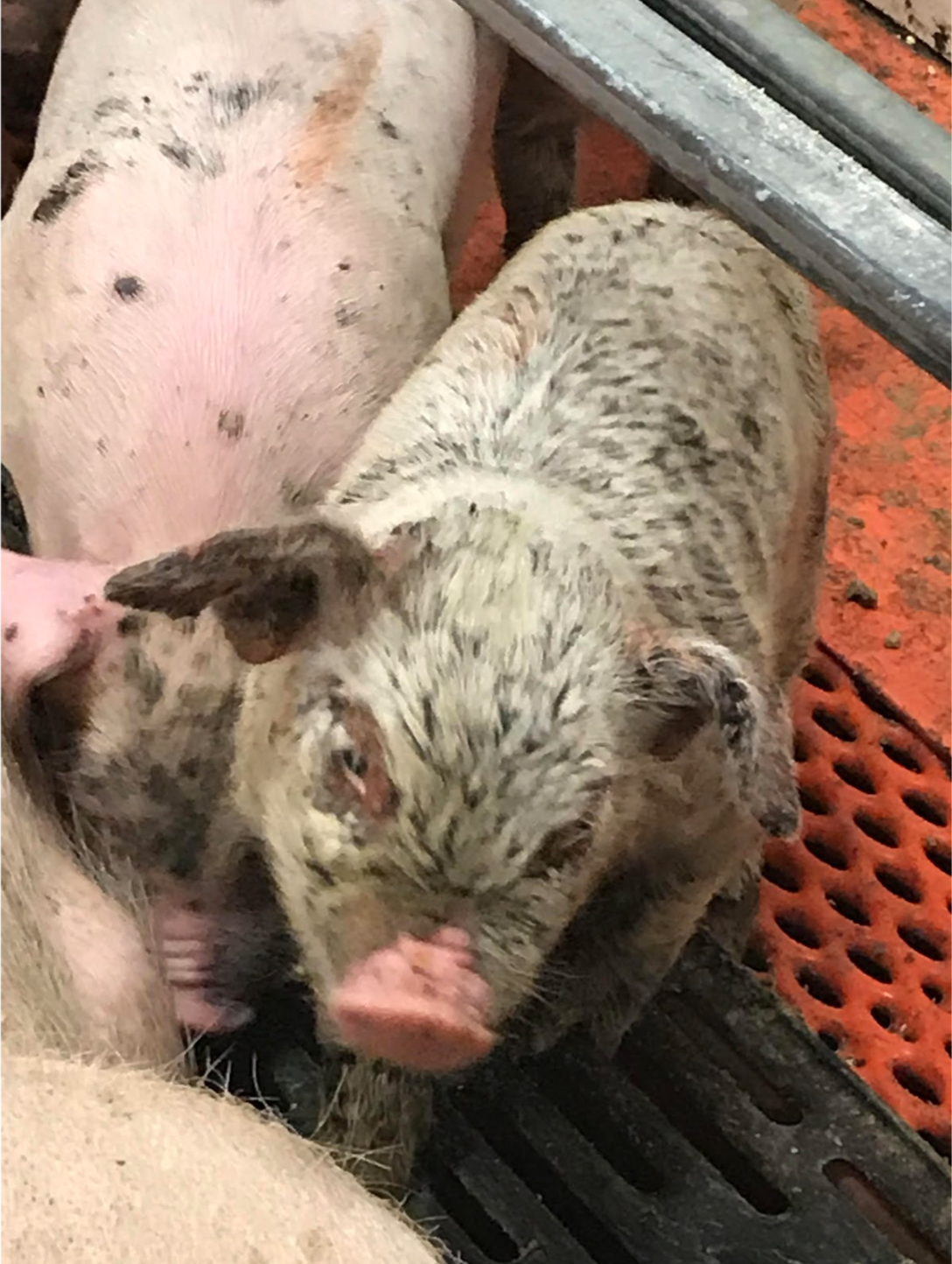 Figure 1 – Picture of a suckling piglet with severe exudative epidermitis.

Neutrophils, fibrin, and gram positive bacteria are present on the surface of the epidermis, often in the form of a cellular level crust. The dermis are congested and display hemorrhages at many locations. If an ulcer forms, lymphocytes and histiocytes are present on the superficial dermis. Degeneration of kidney cells can occur as a result of dehydration.

What risk factor is the most important in the development of exudative epidermitis?

The characteristic greasy lesions and symptoms are often enough to diagnose exudative epidermitis in young piglets. In older pigs, isolation is often the best course of diagnosis, and samples can easily be had by swabbing affected areas. Lymph nodes are another good sample to isolate the bacteria. An ELISA test can also be used to detect toxins produced by the six virulent strains of Staphylococcus hyicus.

Differentials of exudative epidermitis should include swine pox, lice and mange for the localised lesions around the face and parakeratosis for the extensive thickening of the skin and the coarse-looking hair.

Antimicrobial resistances are common with exudative epidermitis, especially against penicillin, so it is important to run a susceptibility test before deciding on the appropriate course. Antimicrobial treatment can be given intramuscularly early in the course of the infection. However, it may not produce the desired response in younger pigs or severe cases. Local skin treatments with antiseptic mineral oils can also provide a good response.
The best method for prevention and control is to prevent skin abrasions by clipping teeth, treating for mange if present, and removing abrasive surfaces. Vaccinations are available, and can be useful for the new breeding animals to maintain the herd immunity. Other prevention and control techniques come from providing a clean, well-ventilated environment for the pigs. Thorough disinfection and cleaning should be done in between farrowings.

Intramuscular injection with Penicillin is always the best course of action to treat exudative epidermitis. True or False?