The night of the 2004 presidential election, the Associated Press (AP) released a story under the headline “2004 Not the Breakout Year for Youth Vote After All.” According to the story, “Fewer than one in 10 voters Tuesday were 18 to 24, about the same proportion of the electorate as in 2000.…A vigorous push on college campuses by both parties and national mobilization drives had raised expectations that 2004 would be the year of the youth vote.”Siobahn McDonough, “2004 Not the Breakout Year for Youth Vote After All,” Associated Press, November 2, 2004. The AP story implied that young voters had not turned out in the large numbers that many observers had predicted. It cited early exit polls, which are notoriously unreliable, as the basis for its conclusion. The article was reprinted in many newspapers, and it formed the basis of numerous television, radio, and online reports.

The article, however, was incorrect. In fact, turnout among eighteen- to twenty-four-year-olds had risen significantly from 36 percent in the 2000 presidential election to 47 percent in 2004.Center for Information & Research on Civic Learning and Engagement (CIRCLE), “Youth Voting,” http://www.civicyouth.org/?page_id=241#1. Youth-vote activists and scholars acted quickly to correct the inaccuracies through the media, but it was too late. This single article had a tremendous influence on opinion leaders and political operatives. Candidates, campaign consultants, and political party leaders cited the AP article as evidence that young voters are not a constituency that is worth targeting in elections.Diana Owen, Youth Voting and the Media (Washington, DC: George Washington University Graduate School of Political Management, 2006).

The AP story was the first to come out on the youth vote following the election, which gave it particular prominence. More importantly, the article reinforced existing stereotypes of young voters held by elites and journalists. It employed the standard “apathetic youth voter” frame that journalists have used for decades when covering young voters. This frame reflects conventional beliefs that young voters are less likely to turn out in campaigns than older voters.

The “apathetic youth voter” frame is so entrenched in political and journalistic lore that it is difficult to refute, even when evidence is to the contrary. The assumptions underlying this media frame were challenged again during the 2008 presidential campaign, as young people were a visible and active force in the election, and turnout increased from 2004. Still, postelection stories in 2008 perpetuated the myth of the “apathetic youth voter.” The Florida Sentinel proclaimed, “Young people are turning out in disproportionately low numbers.” Even the Daily Tar Heel, a college newspaper, reported, “The expected youth surge didn’t exactly pan out.”

The “apathetic youth voter” frame focuses on elections, but it typifies the media’s dominant image of the American public, which is portrayed as politically disengaged, alienated, disinterested, and uninformed. Media images of the general public’s political involvement are unflattering, but depictions of young people are worse. Mainstream media portray young people as irresponsible, self-centered, and lacking the motivation to become involved in government and politics. 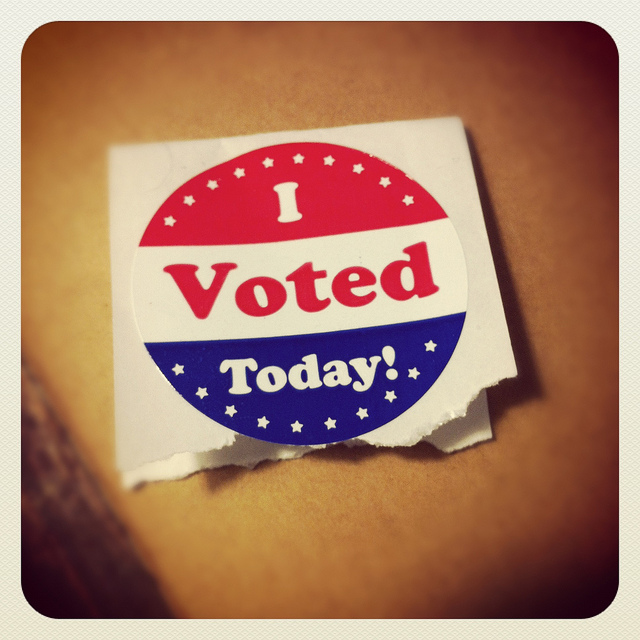 Media representations of the public’s political disengagement contain elements of truth. Americans do not meet the ideal of involved and fully informed citizens that derives from the concept of the New England town meeting of the colonial period where the entire community took part in civic affairs. Media coverage focuses on the particular aspects of political participation that typically have low rates of civic engagement—especially political party work and campaign activity—or on the aspects that are expected to have higher rates of engagement, such as voting.

The public is more politically active and aware than much press coverage would suggest. Over 50 percent of adults have joined political organizations and more than 70 percent of young people have done community service.Michael Schudson, The Good Citizen (New York: Free Press, 1998). Still, the “engaged public” remains a largely untold news story.

Americans participate in politics in many different ways, such as voting, contacting leaders, holding public office, and protesting. Social movements that mobilize large numbers of people on behalf of a cause are an important dimension of American political involvement. This chapter examines the origins, development, and influence of social movements. The media’s depiction of citizens’ political participation is complex and even contradictory.