The war in Iraq was dragging on long past President George W. Bush’s declaration in May 2003 of the end of formal hostilities. In 2004, the Defense Department, wary of the political pain of reviving the military draft, called up most of the National Guard. The Guard consists of volunteers for state military units headed by the state’s governor but answerable to the commander in chief, the president. Most Guard volunteers expect to serve and keep the peace at home in their states, not fight in a war overseas.

State and local governments made it known that they were being adversely affected by the war. At the 2004 annual meeting of the National Governors Association, governors from both political parties fretted that the call-up had slashed the numbers of the National Guard available for states’ needs by as much as 60 percent. Their concerns made the front page of the New York Times. The story began, “Many of the nation’s governors complained…that they were facing severe manpower shortages in guarding prisoners, fighting wildfires, preparing for hurricanes and floods and policing the streets.”Sarah Kershaw, “Governors Tell of War’s Impact on Local Needs,” New York Times, July 20, 2004, A1. 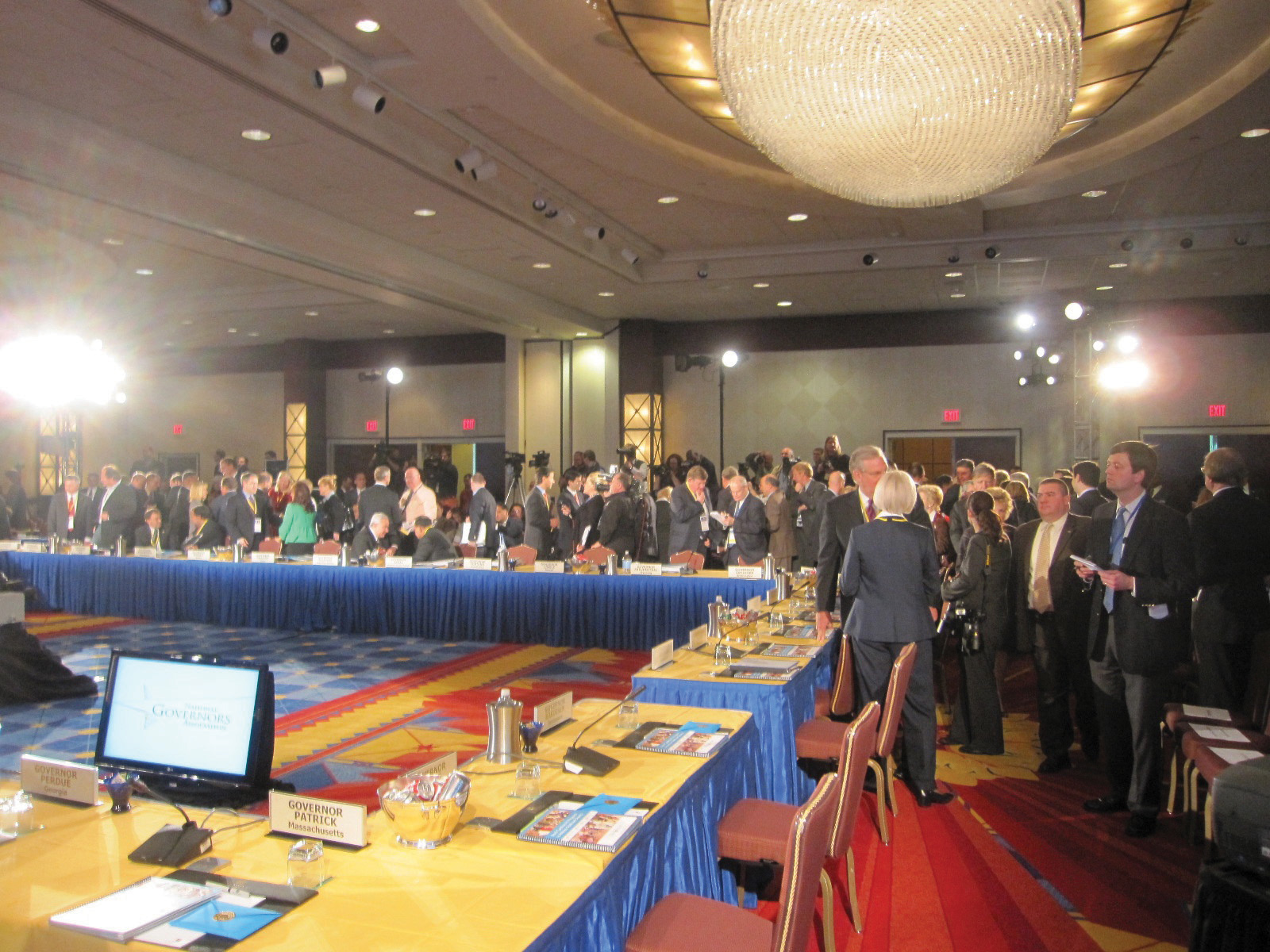 The story also shows how the news media’s depictions can connect and affect different levels of government within the United States. The governors meet each year to exchange ideas and express common concerns. These meetings give them an opportunity to try to use the news media to bring public attention to their concerns, lobby the national government, and reap policy benefits for their states.

But the coverage the governors received in the Iraq case was exceptional. The news media seldom communicate the dynamic complexity of government across national, state, and local levels. Online media are better at enabling people to negotiate the bewildering thicket of the federal system and communicate between levels of government.

Federalism is the allocation of powers and responsibilities among national, state, and local governments and the intergovernmental relations between them. The essence of federalism is that “all levels of government in the United States significantly participate in all activities of government.”See Morton Grodzins’s classic book The American System: A New View of Government in the United States (Chicago: Rand McNally, 1966), 13. At the same time, each level of government is partially autonomous from the rest.We follow the founders who reserved “national government” for the legislative, presidential, and judicial branches at the national level, saving “federal government” for the entity consisting of national, state, and local levels. See Paul E. Peterson, The Price of Federalism (Washington, DC: Brookings, 1995), 13–14.