Americans have strong positive feelings about the country’s flag. Government leaders and candidates giving speeches often are flanked by the Stars and Stripes; flags appear in ceremonies honoring police officers, firefighters, and military personnel; and American embassies, military bases, and ships abroad are depicted with flags flying. The flag is displayed prominently in television, print, and online advertisements for many different products; car showrooms are draped with flags; clothing manufacturers present models wearing the latest fashions against American flag backdrops; and flags appear in ads for food, furniture, toys, and electronic gadgets.

Immediately following the 9/11 terrorist attacks, there was a huge increase in the sale and display of the American flag. Nowhere was the trend more apparent than on television news broadcasts: news anchors wore American-flag lapel pins, and background visuals featured themes such as “America Fights Back,” wrapped in the flag’s color scheme of red, white, and blue. 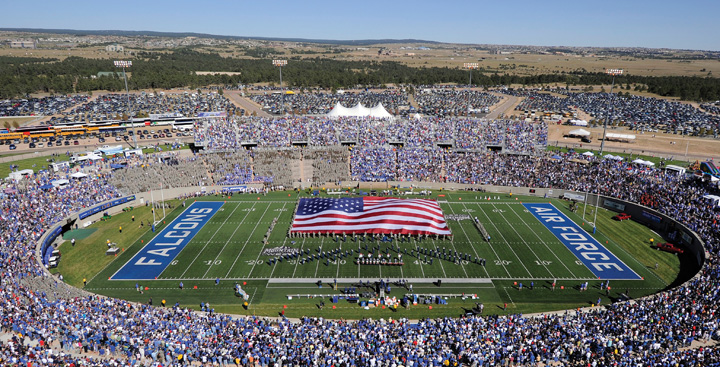 The United States flag is the core icon of American political culture. Media representations associate the flag with the two dominant values of the American creed: democracy and capitalism. News media connect the flag with aspects of democratic political culture, including elections, institutions, and national pride. People have more positive reactions to politicians when they appear with the American flag. Advertisements send the message that to “buy American,” and thereby support the free-market economic system, is to be patriotic.

People gain an understanding and acceptance of the political culture of their nation through a process called political socialization. The term “political socialization” refers to the process by which people learn their roles as citizens and develop an understanding of government and politics. This chapter explores the ways in which knowledge about politics; the attitudes about government, political processes, and leaders; and citizens’ political behavior—all of which are elements of American political culture—are passed on from generation to generation.