It has become commonplace for reality programs to hold elections. The American Idol winner is chosen in an elimination contest by receiving the most votes from viewers who, just like voters in regular elections, make decisions based on any number of reasons: voice, song selections, looks, gender, race, even hometown. True, in American Idol, people vote as often as they want by telephone and text message. On Dancing with the Stars, a voting controversy was set off when Bristol Palin survived poor performances and unfavorable ratings from the judges because partisan supporters of her mother, former Republican Alaska governor Sarah Palin, allegedly stuffed the electronic ballot box. Multiple voting, although illegal, has not been unknown in American elections; and distance voting may be a way of the future, freeing voters from traveling to the polling booth. 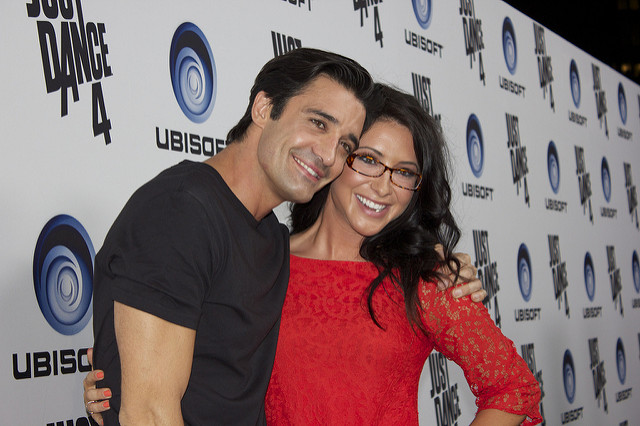 Americans are accustomed to voting to choose everything from reality-program winners to government officeholders.

It is no surprise that the winner of an entertainment contest would be chosen by the voting public because elections are the heart and voting is the voice of American democracy. Elections legitimize the winners and the political system. They enable Americans to influence the decisions of their elected leaders.