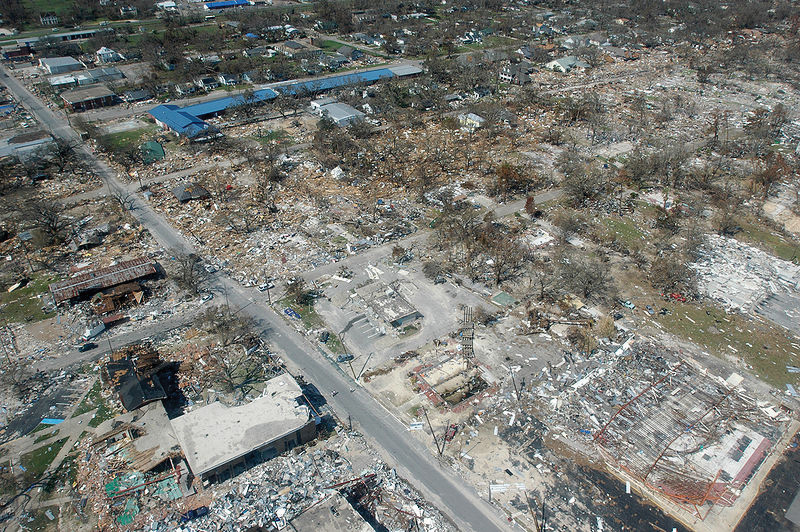 Reporters from the networks and cable channels rushed to chronicle the catastrophe. They emotionally expressed their horror on camera and in print at the woefully tardy and inadequate response to the disaster by the government’s Federal Emergency Management Agency (FEMA). The head of FEMA confessing on television that he had only learned belatedly that thousands were stranded at the New Orleans’ convention center without food or water symbolized this incompetence. Through the media and the Internet, Americans and people throughout the world witnessed an inept federal agency and learned that it was led not by a disaster expert but by a political appointee whose previous employer was the International Arabian Horse Association.

FEMA is just one of over two thousand executive agencies—governmental organizations in the executive branch that are authorized and designed to apply the law. Collectively these agencies make up the federal bureaucracy. The bureaucracy consists of career civil servants and of political appointees. Most of these bureaucrats competently carry out their duties largely unnoticed by the media. Few reporters cover agencies on a regular basis. Agencies sometimes get into the news on their own terms; all of them employ public relations experts to crank out press releases and other forms of mass communication containing information on their programs and to respond to reporters’ requests for facts and information. But the media often portray the bureaucracy negatively as a haven of incompetence and, as with their coverage of FEMA and Hurricane Katrina, are quick to chase after stories about bungling, blundering bureaucrats.