The Senate leadership structure is similar to that in the House. The smaller chamber lacks the extensive formal rules of the House and thus requires its leaders to use their political and personal relations skills to move legislation through the institution.

The Constitution designates the vice president as president of the Senate, although he rarely presides and can vote only to break a tie. Republican senators made sure that Vice President Dick Cheney was on hand for close votes during the 107th Congress, when the number of Democrats and Republican Senators was nearly equal.

The Senate majority leader, who is elected by the majority party, is the most influential member of the Senate. He is responsible for managing the business of the Senate by setting the schedule and overseeing floor activity. He is entitled to the right of first recognition, whereby the presiding officer allows him to speak on the floor before other senators. This right gives him a strategic advantage when trying to pass or defeat legislation, as he can seek to limit debate and amendments. 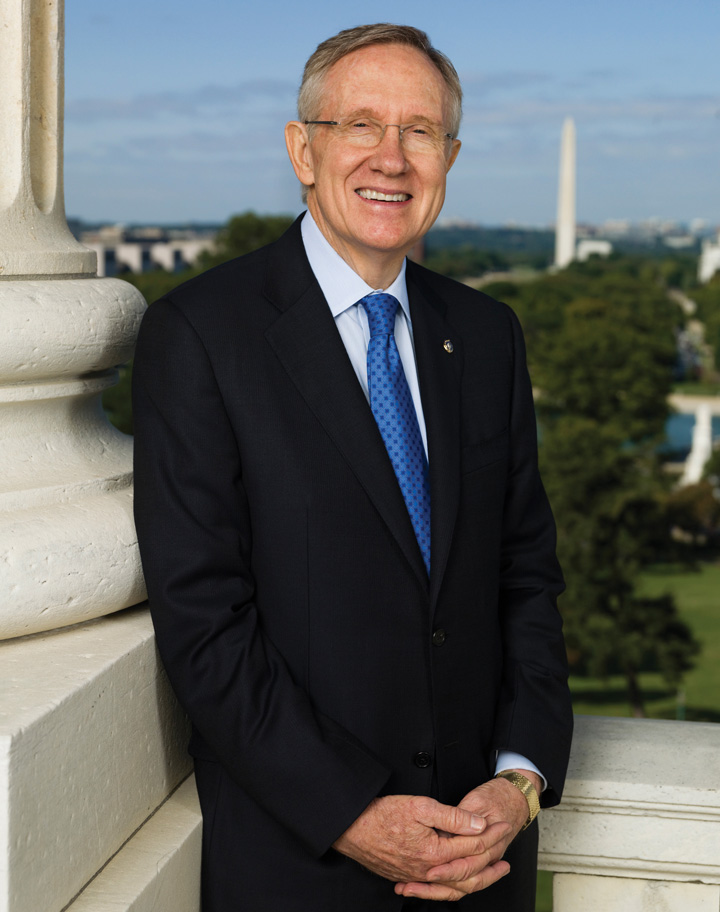 Senator Harry Reid, a Democrat from Nevada, is the Senate majority leader.

The Senate minority leader is the head of the opposing party. He works closely with the majority leader on scheduling. He confers regularly with members of his party to develop tactics for promoting their interests in the Senate. 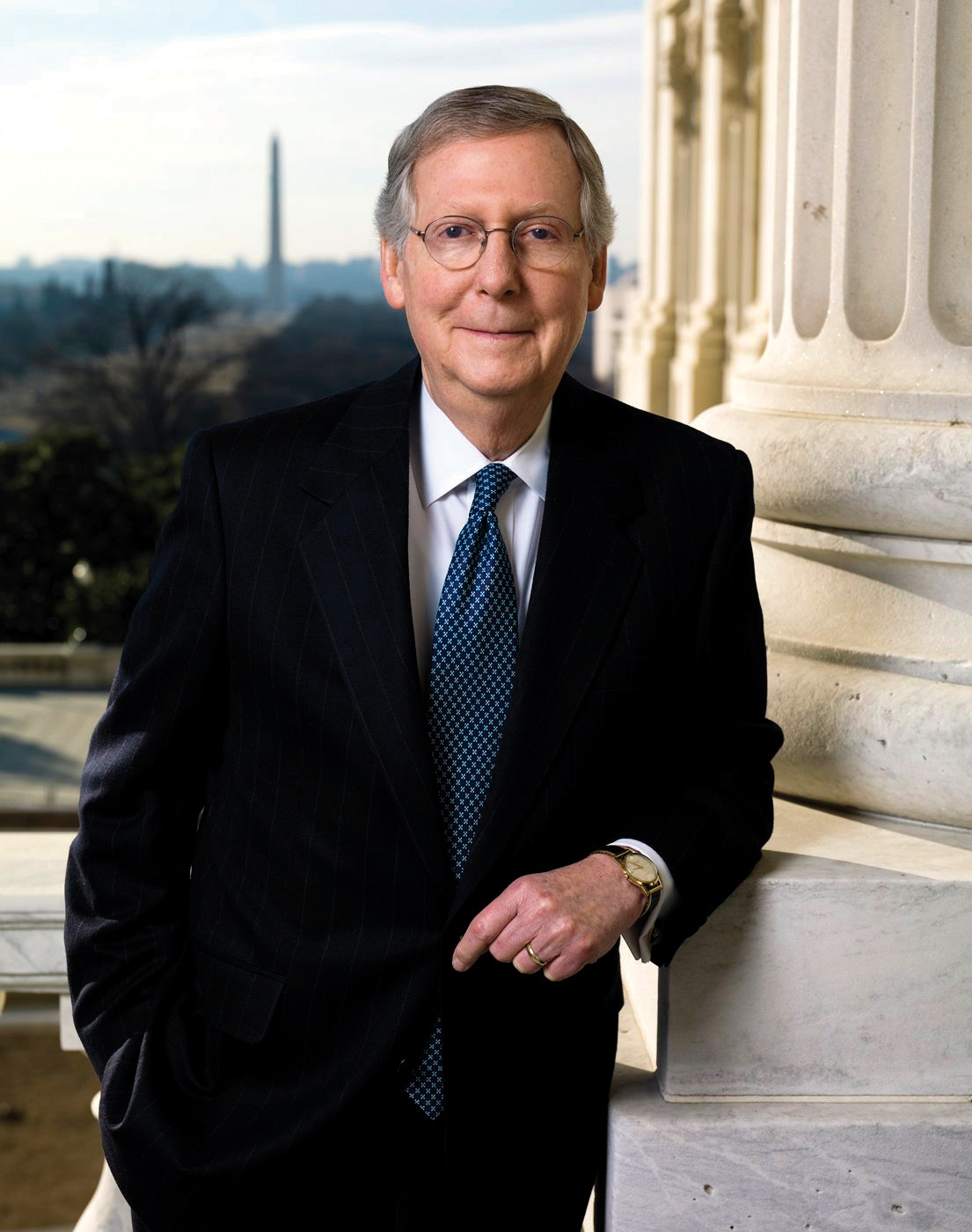 Senator Mitch McConnell, a Republican from Kentucky, is the Senate minority leader.

Senate whips (assistant floor leaders) are referred to as assistant floor leaders, as they fill in when the majority and minority leaders are absent from the floor. Like their House counterparts, Senate whips are charged with devising a party strategy for passing legislation, keeping their party unified on votes, and building coalitions. The Senate whip network is not as extensive as its House counterpart. The greater intimacy of relationships in the Senate makes it easier for floor leaders to know how members will vote without relying on whip counts.

The Senate leadership consists of the presiding officer, majority leader, minority leader, and whips. Unlike in the House, where the Speaker wields considerable power, the presiding officer is not the most visible member of the Senate and can only vote in case of a tie. The majority and minority leaders work together to schedule and manage Senate business. Whips are less important in the Senate than in the House because the closer personal relationships that develop in the smaller body make it easier to know how members will vote without a formal whip count.