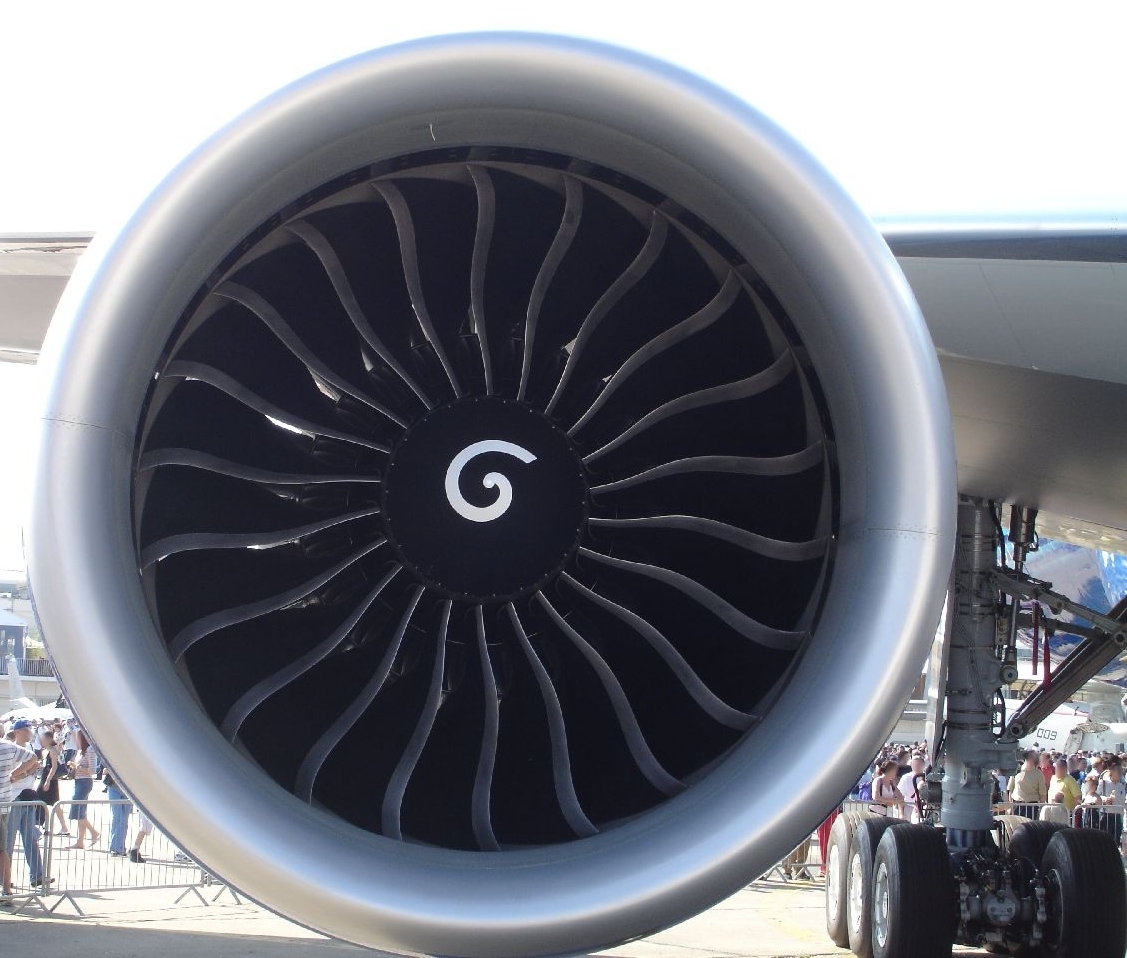 In Durham, North Carolina, Robert Henderson was opening a factory for General Electric Company (NYSE: GE). The goal of the factory was to manufacture the largest commercial jet engine in the world. Henderson’s opportunity was great and so were his challenges. GE hadn’t designed a jet engine from the ground up for over 2 decades. Developing the jet engine project had already cost GE $1.5 billion. That was a huge sum of money to invest—and an unacceptable sum to lose should things go wrong in the manufacturing stage.

How could one person fulfill such a vital corporate mission? The answer, Henderson decided, was that one person couldn’t fulfill the mission. Even Jack Welch, GE’s CEO at the time, said, “We now know where productivity comes from. It comes from challenged, empowered, excited, rewarded teams of people.”

Empowering factory workers to contribute to GE’s success sounded great in theory. But how to accomplish these goals in real life was a more challenging question. Factory floors, traditionally, are unempowered workplaces where workers are more like cogs in a vast machine than self-determining team members.

In the name of teamwork and profitability, Henderson traveled to other factories looking for places where worker autonomy was high. He implemented his favorite ideas at the factory at Durham. Instead of hiring generic “mechanics,” for example, Henderson hired staffers with FAA (Federal Aviation Administration) mechanic’s licenses. This superior training created a team capable of making vital decisions with minimal oversight, a fact that upped the factory’s output and his workers’ feelings of worth.

Henderson also contracted out non-job-related chores, such as bathroom cleaning, that might have been assigned to workers in traditional factories. His insistence that his workers should contribute their highest talents to the team showed how much he valued them. And his team valued their jobs in turn.

Six years later, a Fast Company reporter visiting the plant noted, “GE/Durham team members take such pride in the engines they make that they routinely take brooms in hand to sweep out the beds of the 18-wheelers that transport those engines—just to make sure that no damage occurs in transit.” For his part, Henderson, who remained at GE beyond the project, noted, “I was just constantly amazed by what was accomplished there.”

GE’s bottom line showed the benefits of teamwork, too. From the early 1980s, when Welch became CEO, until 2000, when he retired, GE generated more wealth than any organization in the history of the world.