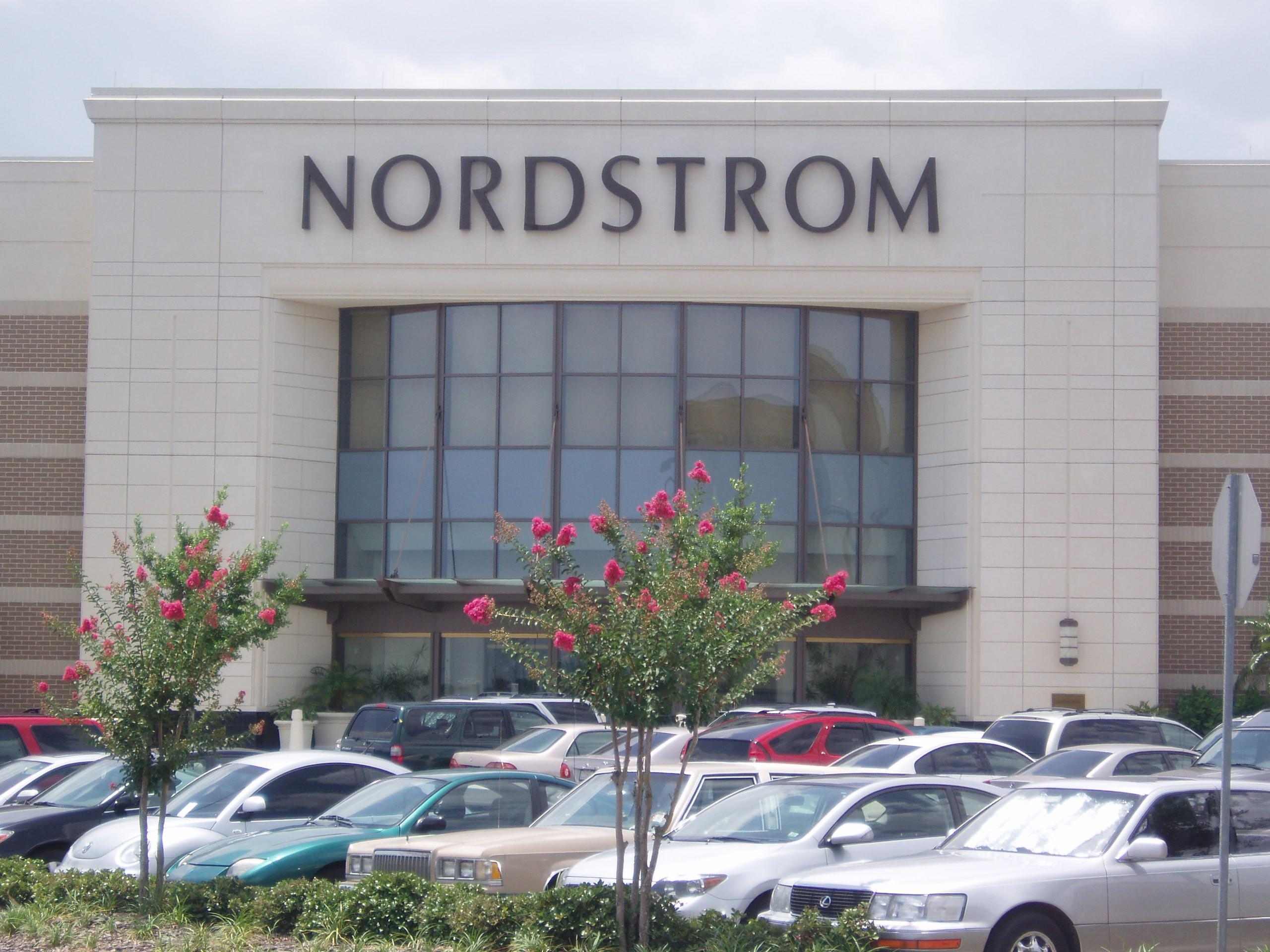 Nordstrom Inc. (NYSE: JWN) is a Seattle-based department store rivaling the likes of Saks Fifth Avenue, Neiman Marcus, and Bloomingdale’s. Nordstrom is a Hall of Fame member of Fortune magazine’s “100 Best Companies to Work For” list, including being ranked 34th in 2008. Nordstrom is known for its quality apparel, upscale environment, and generous employee rewards. However, what Nordstrom is most famous for is its delivery of customer service above and beyond the norms of the retail industry. Stories about Nordstrom service abound. For example, according to one story the company confirms, in 1975 Nordstrom moved into a new location that had formerly been a tire store. A customer brought a set of tires into the store to return them. Without a word about the mix-up, the tires were accepted, and the customer was fully refunded the purchase price. In a different story, a customer tried on several pairs of shoes but failed to find the right combination of size and color. As she was about to leave, the clerk called other Nordstrom stores but could only locate the right pair at Macy’s, a nearby competitor. The clerk had Macy’s ship the shoes to the customer’s home at Nordstrom’s expense. In a third story, a customer describes wandering into a Portland, Oregon, Nordstrom looking for an Armani tuxedo for his daughter’s wedding. The sales associate took his measurements just in case one was found. The next day, the customer got a phone call, informing him that the tux was available. When pressed, she revealed that using her connections she found one in New York, had it put on a truck destined to Chicago, and dispatched someone to meet the truck in Chicago at a rest stop. The next day she shipped the tux to the customer’s address, and the customer found that the tux had already been altered for his measurements and was ready to wear. What is even more impressive about this story is that Nordstrom does not sell Armani tuxedos.

How does Nordstrom persist in creating these stories? If you guessed that they have a large number of rules and regulations designed to emphasize quality in customer service, you’d be wrong. In fact, the company gives employees a 5½-inch by 7½-inch card as the employee handbook. On one side of the card, the company welcomes employees to Nordstrom and states that their number one goal is to provide outstanding customer service, and for this they have only one rule. On the other side of the card, the single rule is stated: “Use good judgment in all situations.” By leaving it in the hands of Nordstrom associates, the company seems to have empowered employees who deliver customer service heroics every day.