OB researchers have many tools they use to discover how individuals, groups, and organizations behave. Researchers have working hypotheses based on their own observations, readings on the subject, and information from individuals within organizations. Based on these ideas, they set out to understand the relationships among different variables. There are a number of different research methods that researchers use, and we will discuss a few of these below. Imagine that your manager has asked you to find out if setting goals will help to make the employees at your company more productive. We will cover the different ways you could use research methods to answer this question, impress your boss, and hopefully get a promotion.

Surveys are one of the primary methods management researchers use to learn about OB. A basic survey involves asking individuals to respond to a number of questions. The questions can be open-ended or close-ended. An example of an open-ended question that could be used to address your manager’s question would be to ask employees how they feel about goal setting in relation to productivity, then summarize your findings. This might work if you have a small organization, but open-ended surveys can be time consuming to summarize and hard to interpret at a glance. You could get more specific by asking employees a series of close-ended questions in which you supply the response key, such as a rating of 1 to 5. Today it is easy to create online surveys that quickly compile the results automatically. There are even several free survey tools available online such as http://freeonlinesurveys.com/ and http://www.surveygizmo.com/, or you can use paper-and-pencil surveys. 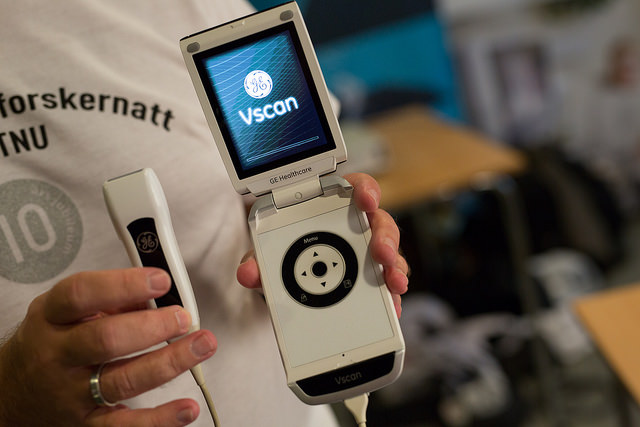 Researchers may even use a handheld device to randomly or systematically survey participants about key aspects of their day to get a more dynamic view. This is called time sampling.

Sample Survey About the Effectiveness of Goal Setting

Instructions: We would like to gather your opinions about different aspects of work. Please answer the following three questions using the scale below:

3=Neither agree nor disagree

Regardless of the method you choose to collect your information, the next step is to look at the average of the responses to the questions and see how the responses stack up. But this still wouldn’t really answer the question your boss asked, which is whether using goal setting would help employees be more effective on the job. To do this, you would want to conduct a field study.

OB researchers are often interested in basic research questions such as “Can we show that goal setting increases performance on a simple task?” This is how research on goal setting started, and it is also how we can establish the conditions under which it works more or less effectively. Again, to address this, researchers may conduct a lab study in which one group is assigned one condition and the other group is assigned the control condition (generally the control condition involves no change at all). You may even have been involved in a lab study during your time at your university. One of the most important concepts to understand with lab studies is that they give the researcher a great deal of control over the environment they are studying but do so in a less “realistic” way, since they are not studying real employees in real work settings. For example, in a lab study, a researcher could simulate hiring and firing employees to see if firing some employees affected the goal-setting behavior of the remaining employees. While this wouldn’t be legal or ethical to do in a real organization, it could be a compelling lab study. At the same time, however, firing someone in a lab setting does not necessarily carry the same consequences as it would in real life.

Case studies are in-depth descriptions of a single industry or company. Case writers typically employ a systematic approach to gathering data and explaining an event or situation in great detail. The benefits of case studies are that they provide rich information for drawing conclusions about the circumstances and people involved in the topics studied. The downside is that it is sometimes difficult to generalize what worked in a single situation at a single organization to other situations and organizations.

Meta-analysis is a technique used by researchers to summarize what other researchers have found on a given topic. This analysis is based on taking observed correlations from multiple studies, weighting them by the number of observations in each study, and finding out if, overall, the effect holds or not. For example, what is the average relationship between job satisfaction and performance? Research shows that, looking across 300 studies, the relationship is moderately strong (Judge et al., 2001). This is useful information because for years people had thought that the relationship did not exist, but when all the studies to date were examined together, the original beliefs about the satisfaction–performance relationship deteriorated. The advantage of meta-analysis is that it gives a more definitive answer to a question than a single study ever could. The downside is that meta-analysis is only possible if sufficient research has been done on the topic in question.

Another important thing to understand is the difference between reliability and validity. Imagine you own a trucking company. A major component in trucking is managing the weight of different cargo. If you had a scale that gave you the same weight three times, we would say that was a very reliable scale. But, if it turns out the weights given are in kilograms instead of pounds, it would not be a valid measure if you charge for delivery by the pound.

Finally, much of management research addresses correlations between two concepts rather than actual causation. Correlation simply means that two things co-vary. For example, it would be inaccurate to assume that because 99% of the people who died this year also drank water, consuming water kills people. Yet many people claim their product caused a positive outcome when, in fact, the data do not support their claim any more than the water example. This brings up something that confuses even seasoned researchers. When you have only one observation it is called a datum. When you use the word data, it refers to multiple observations, so it is always plural.