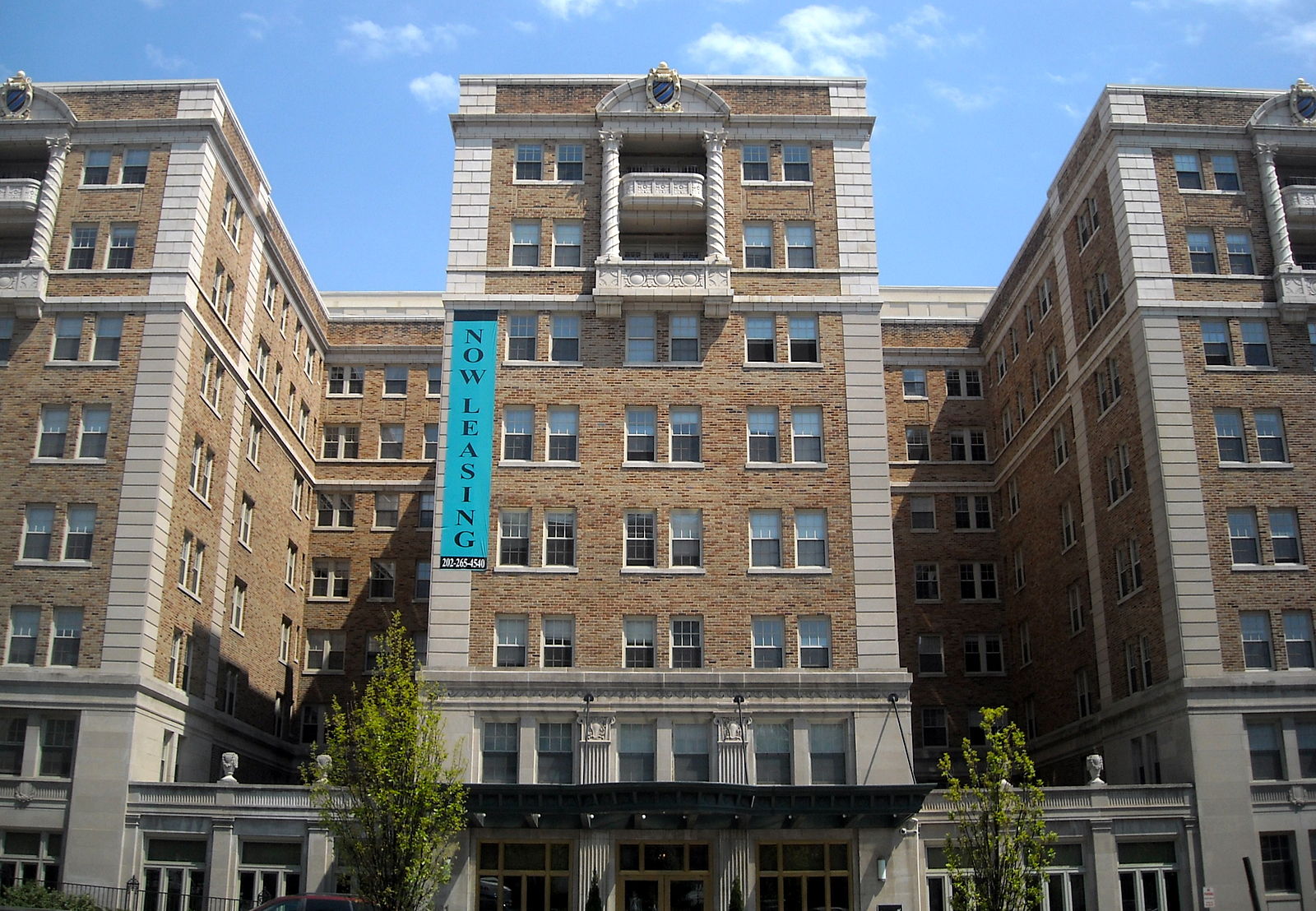 For the third year in a row, Camden Property Trust (NYSE: CPT) has been named one of Fortune magazine’s “100 Best Companies to Work For.” In 2010, the company went from 41 on the list to number 10. Established in 1982 and headquartered in Houston, Texas, Camden Property owns and develops multifamily residential apartment buildings. With 183 properties and 63,286 apartment homes, the real estate giant focuses its development on the fastest-growing markets in the United States. But like so many organizations in the real estate industry during the 2007 and 2008 subprime mortgage crises, business took a turn for the worst, and the company was faced with a substantial slowdown.

Camden realized that cuts would be inevitable and in 2009 announced that it would be reducing the number of planned development projects, which meant a 3% reduction of overall employees and a 50% cut of development staff. Camden’s organizational culture and motto is to “have fun.” Because the company understood the importance of honesty and open communication with its staff, a strong sense of mutual respect had been developed and cultivated well before the crisis, and as a result the company was able to maintain the trust of its employees during the difficult time.

Downsizing and layoffs are two of the most prevalent forms of stress at the workplace and if not handled properly can create severe psychological strain. Part of Camden’s success during the transition was the company’s ability to give staff the necessary information about the situation. Reinforcing the culture of fun at a past annual conference, the then CEO of Camden dressed as Captain Kirk from Star Trek and referred to the tough economic times as “attacks” on the company, and then he laid out a plan of action to bring about victory. Camden has found a way to successfully relate its organizational culture through various modes of communication.

The value and respect that Camden Property shows to its employees has carried over to the way it treats its customers. The company has discovered that doing the right thing makes good business sense. With the increase in foreclosures and unemployment, Camden is marketing to individuals in tough financial situations, a segment of the population once thought of as undesirable tenets. “We’ll forgive a foreclosure, as long as they didn’t totally blow up their credit,” says Camden CEO Richard Campo. The company has also created layoff-proof leases, which grant extensions to people and allow them extra time to come up with the rent. If a resident loses his or her job, the company will let them out of their lease without penalty or try to get them into a less expensive unit. Camden’s ability to build trust with both its employees and its customers during a period of extreme emotional stress ensures that the company will have a committed organization moving forward.