When people think about entrepreneurship, they often think of Guy Kawasaki (http://www.guykawasaki.com), who is a Silicon Valley venture capitalist and the author of nine books as of 2010, including The Art of the Start and The Macintosh Way. Beyond being a best-selling author, he has been successful in a variety of areas, including earning degrees from Stanford University and UCLA; being an integral part of Apple’s first computer; writing columns for Forbes and Entrepreneur Magazine; and taking on entrepreneurial ventures such as cofounding Alltop, an aggregate news site, and becoming managing director of Garage Technology Ventures. Kawasaki is a believer in the power of individual differences. He believes that successful companies include people from many walks of life, with different backgrounds and with different strengths and different weaknesses. Establishing an effective team requires a certain amount of self-monitoring on the part of the manager. Kawasaki maintains that most individuals have personalities that can easily get in the way of this objective. He explains, “The most important thing is to hire people who complement you and are better than you in specific areas. Good people hire people that are better than themselves.” He also believes that mediocre employees hire less-talented employees in order to feel better about themselves. Finally, he believes that the role of a leader is to produce more leaders, not to produce followers, and to be able to achieve this, a leader should compensate for their weaknesses by hiring individuals who compensate for their shortcomings. 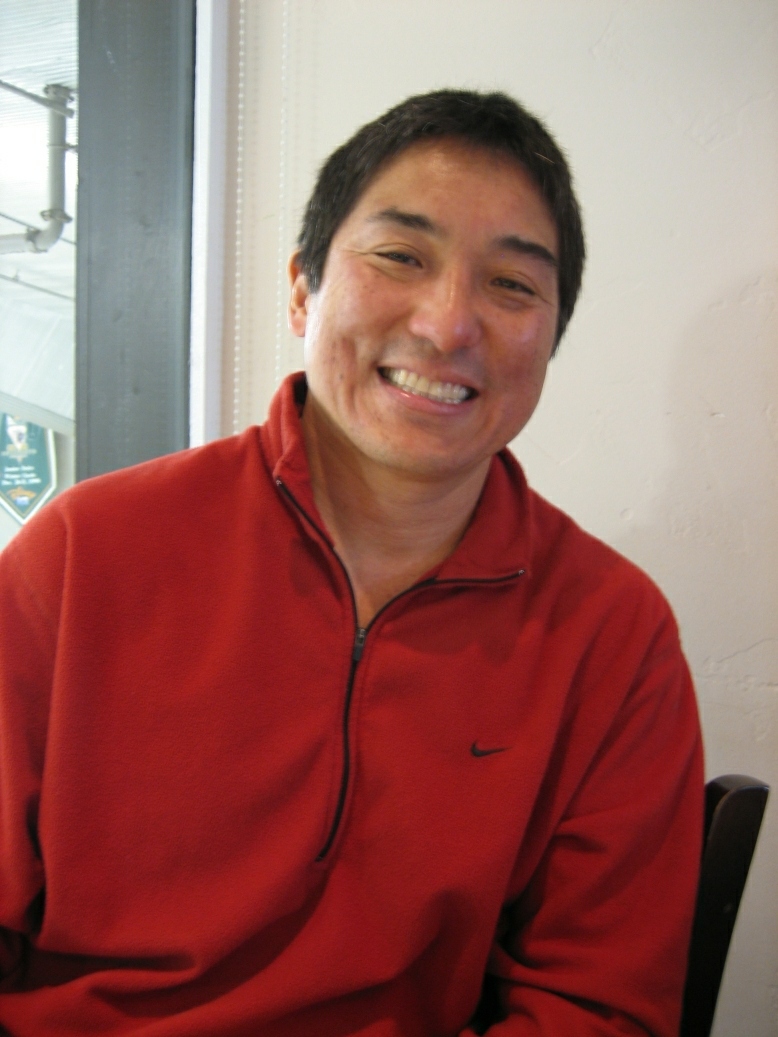 In today’s competitive business environment, individuals want to think of themselves as indispensable to the success of an organization. Because an individual’s perception that he or she is the most important person on a team can get in the way, Kawasaki maintains that many people would rather see a company fail than thrive without them. He advises that we must begin to move past this and to see the value that different perceptions and values can bring to a company, and the goal of any individual should be to make the organization that one works for stronger and more dynamic. Under this type of thinking, leaving a company in better shape than one found it becomes a source of pride. Kawasaki has had many different roles in his professional career and as a result realized that while different perceptions and attitudes might make the implementation of new protocol difficult, this same diversity is what makes an organization more valuable. Some managers fear diversity and the possible complexities that it brings, and they make the mistake of hiring similar individuals without any sort of differences. When it comes to hiring, Kawasaki believes that the initial round of interviews for new hires should be held over the phone. Because first impressions are so important, this ensures that external influences, negative or positive, are not part of the decision-making process.

Many people come out of business school believing that if they have a solid financial understanding, then they will be a successful and appropriate leader and manager. Kawasaki has learned that mathematics and finance are the “easy” part of any job. He observes that the true challenge comes in trying to effectively manage people. With the benefit of hindsight, Kawasaki regrets the choices he made in college, saying, “I should have taken organizational behavior and social psychology” to be better prepared for the individual nuances of people. He also believes that working hard is a key to success and that individuals who learn how to learn are the most effective over time.

If nothing else, Guy Kawasaki provides simple words of wisdom to remember when starting off on a new career path: do not become blindsided by your mistakes, but rather take them as a lesson of what not to do. And most important, pursue joy and challenge your personal assumptions.