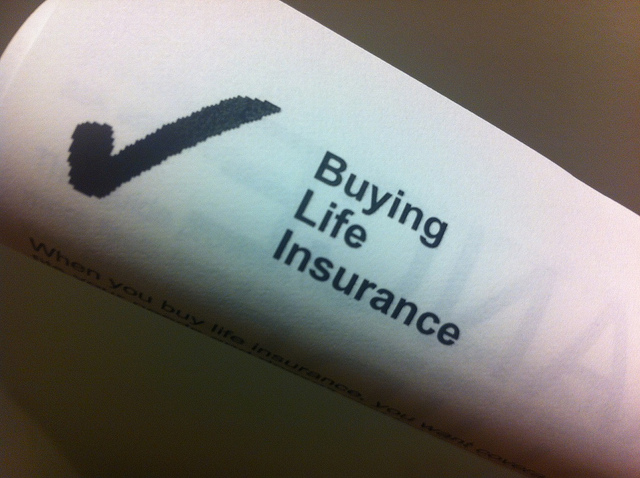 Death and money can be emotional topics. Sales reps at American Express Company’s (NYSE: AXP) life insurance division had to deal with both these issues when selling life insurance, and they were starting to feel the strain of working with such volatile emotional materials every day. Part of the problem representatives faced seemed like an unavoidable side effect of selling life insurance. Many potential clients were responding fearfully to the sales representatives’ calls. Others turned their fears into anger. They replied to the representatives’ questions suspiciously or treated them as untrustworthy.

The sales force at American Express believed in the value of their work, but over time, customers’ negative emotions began to erode employee morale. Sales of policies slowed. Management insisted that the representatives ignore their customers’ feelings and focus on making sales. The representatives’ more aggressive sales tactics seemed only to increase their clients’ negative emotional responses, which kicked off the cycle of suffering again. It was apparent something had to change.

In an effort to understand the barriers between customers and sales representatives, a team led by Kate Cannon, a former American Express staffer and mental-health administrator, used a technique called emotional resonance to identify employees’ feelings about their work. Looking at the problem from an emotional point of view yielded dramatic insights about clients, sales representatives, and managers alike.

The first step she took was to acknowledge that the clients’ negative emotions were barriers to life insurance sales. Cannon explained, “People reported all kinds of emotional issues—fear, suspicion, powerlessness, and distrust—involved in buying life insurance.” Clients’ negative emotions, in turn, had sparked negative feelings among some American Express life insurance sales representatives, including feelings of incompetence, dread, untruthfulness, shame, and even humiliation. Management’s focus on sales had created an emotional disconnect between the sales reps’ work and their true personalities. Cannon discovered that sales representatives who did not acknowledge their clients’ distress felt dishonest. The emotional gap between their words and their true feelings only increased their distress.

Cannon also found some good news. Sales representatives who looked at their job from the customer’s point of view were flourishing. Their feelings and their words were in harmony. Clients trusted them. The trust between these more openly emotional sales representatives and their clients led to greater sales and job satisfaction. To see if emotional skills training could increase job satisfaction and sales among other members of the team, Cannon instituted a course in emotional awareness for a test group of American Express life insurance sales representatives. The goal of the course was to help employees recognize and manage their feelings. The results of the study proved the value of emotional clarity. Coping skills, as measured on standardized psychological tests, improved for the representatives who took Cannon’s course.

The emotional awareness training program had significant impact on American Express’s bottom line. Over time, as Cannon’s team expanded their emotion-based program, American Express life insurance sales rose by tens of millions of dollars. American Express’s exercise in emotional awareness shows that companies can profit when feelings are recognized and consciously managed. Employees whose work aligns with their true emotions make more believable corporate ambassadors. The positive use of emotion can benefit a company internally as well. According to a Gallup poll of over 2 million employees, the majority of workers rated a caring boss higher than increased salary or benefits. In the words of career expert and columnist Maureen Moriarty, “Good moods are good for business.”