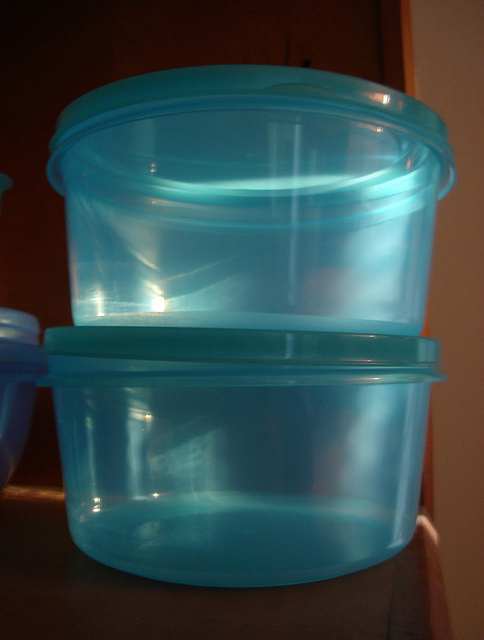 Over time, Newell Company grew to be a diversified manufacturer and marketer of simple household items. In the early 1950s, Newell Company’s business consisted solely of manufactured curtain rods. Since the 1960s, however, the company diversified through acquisitions of businesses for paintbrushes, writing pens, pots and pans, hairbrushes, and the like. Over 90% of its growth is attributed to many small acquisitions and the subsequent restructuring and cost cutting Newell instituted. Usually within a year of the acquisition, Newell would bring in new leadership and install its own financial controller in the acquired unit. Then, three standard sets of controls were introduced: an integrated financial accounting system, a sales and order processing and tracking system, and a flexible manufacturing system. Once these systems were in place, managers were able to control costs by limiting expenses to those previously budgeted. Administration, accounting, and customer-related financial accounting aspects of the acquired business were also consolidated into Newell’s corporate headquarters to further reduce and control costs. However, Newell compensated business managers well for performance. They were paid a bonus based on the profitability of their particular unit—in fact, the firm’s strategy was to achieve profits, not simply growth at the expense of profits. Newell managers could expect a base salary equal to the industry average but could earn bonuses ranging from 35% to 100% based on their rank and unit profitability.

In 1999, Newell acquired Rubbermaid, a U.S.-based manufacturer of flexible plastic products like trash cans, reheatable and freezable food containers, and a broad range of other plastic storage containers designed for home and office use. While Rubbermaid was highly innovative (over 80% of its growth came from internal new product development), it had experienced difficulty controlling costs and was losing ground against powerful customers like Wal-Mart. Newell believed that the market power it wielded with retailers like Wal-Mart would help it turn Rubbermaid’s prospects around. The acquisition deal between these two companies resulted in a single company that was twice as big and became known as Newell Rubbermaid Inc. (NYSE: NWL).

However, early on it became clear that the two businesses were incompatible in terms of differing strategies and corresponding organizational cultures. Newell was a low-cost, high-volume supplier while Rubbermaid was a consumer-oriented innovator that offered premium products. After careful consideration, Newell decided to redefine the newly merged company culture. After two unsuccessful CEO attempts to turn things around, in 2001 Newell Rubbermaid hired Joseph Galli to run the company. He rethought the strategies of both companies and embraced the idea of changing the culture by hiring new kinds of people for a new kind of company. He cut 3,000 jobs throughout the company and made 141 changes at the executive level (vice presidents and above). He introduced new incentive plans and 6-week leadership boot camps to align employees around the new company culture and goals. Did his drastic changes pay off? Since this time and continuing under the new leadership of CEO Mark Ketchum, both revenues and profits are up, and in 2010, Fortune named Newell Rubbermaid the number 7 “Most Admired Company” in the home equipment and furnishings category. This indicates that while the changes he implemented were painful for employees at the time, they did seem to put them on the right track.

Based on information retrieved April 3, 2010, from http://www.bain.com/masteringthemerger/case_example_new_rbbmd_trans.asp and from the Newell Rubbermaid Web site: http://www.newellrubbermaid .com/public/Our-Company/Our-History.aspx.