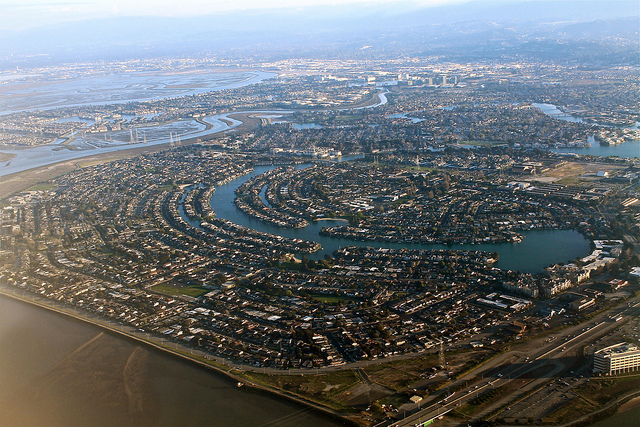 In 1997, a company called PointCast Network Inc. was the hottest start-up in Silicon Valley. Its founder and CEO, Christopher Hassett, was “the most famous guy on the Internet,” said Hassett’s former attorney, Allen Morgan. Hassett was named CNET’s newsmaker of the year—an honor previously bestowed on giants such as Bill Gates of Microsoft and Larry Ellison of Oracle. The “push technology” that PointCast pioneered was making headlines as well as being featured on the cover of Wired as “The Radical Future of the Media beyond the Web.”

All the attention around PointCast motivated one of the world’s largest communications companies—Rupert Murdoch’s News Corporation—to make them an offer of $450 million. Negotiations were intense and lasted weeks. With media speculation that PointCast—a company with almost no revenue—deserved to be valued at $750 million, some people say Hassett started believing the hype and, with the support of his board, asked for more money. “People involved in the company thought they’d be the next Netscape. They hung out for more,” Murdoch said. News Corporation instead lowered its initial offer to $400 million but added incentive clauses that brought the offer close to the original $450 million if PointCast met its financial projections.

PointCast also rejected that offer, and News Corporation walked away from the bargaining table. The timing couldn’t have been worse for PointCast, as “push” technology became old news thanks to the maturing of alternatives such as Yahoo! By the time PointCast decided to go public in 1998, the company was valued at half of News Corporation’s last offer. Worse, the process of filing an initial public offering (IPO) requires the company to disclose all potential dangers to investors. PointCast’s disclosures—such as news that customers had left because of poor performance—scared off so many investors that PointCast ultimately withdrew its IPO. By that time Hassett had been forced out by the board, but the company never fully recovered. In the end, PointCast was acquired in 1999 by Idealab for $7 million. In this case, stalled negotiations cost the firm a steep price of $443 million.

Referring to the missed opportunity, an industry expert said, “It may go down as one of the biggest mistakes in Internet history.” According to Steve Lippin, writing in the Wall Street Journal, “Merger professionals point to these euphemistically called ‘social issues’—ego and corporate pride, that is—as among the most difficult aspects of negotiating multibillion-dollar mergers these days. Although financial issues can be vexing too, these social issues can be deal-breakers.”

In a similar and more recent situation in 2008, Yahoo! CEO Jerry Yang was ousted by the board of directors following failed deals with Microsoft and Google. Yang’s behavior during negotiations indicated that he wasn’t interested in bargaining as much as playing “hard to get.” He “kept saying we should get more money, we should get more money, and [he was] not realizing how precarious their position was,” says high-tech analyst Rob Enderle. In other words, even deals that look great financially can fall apart if participants fail to pay attention to organizational behavior issues such as perception, groupthink, and power and influence.