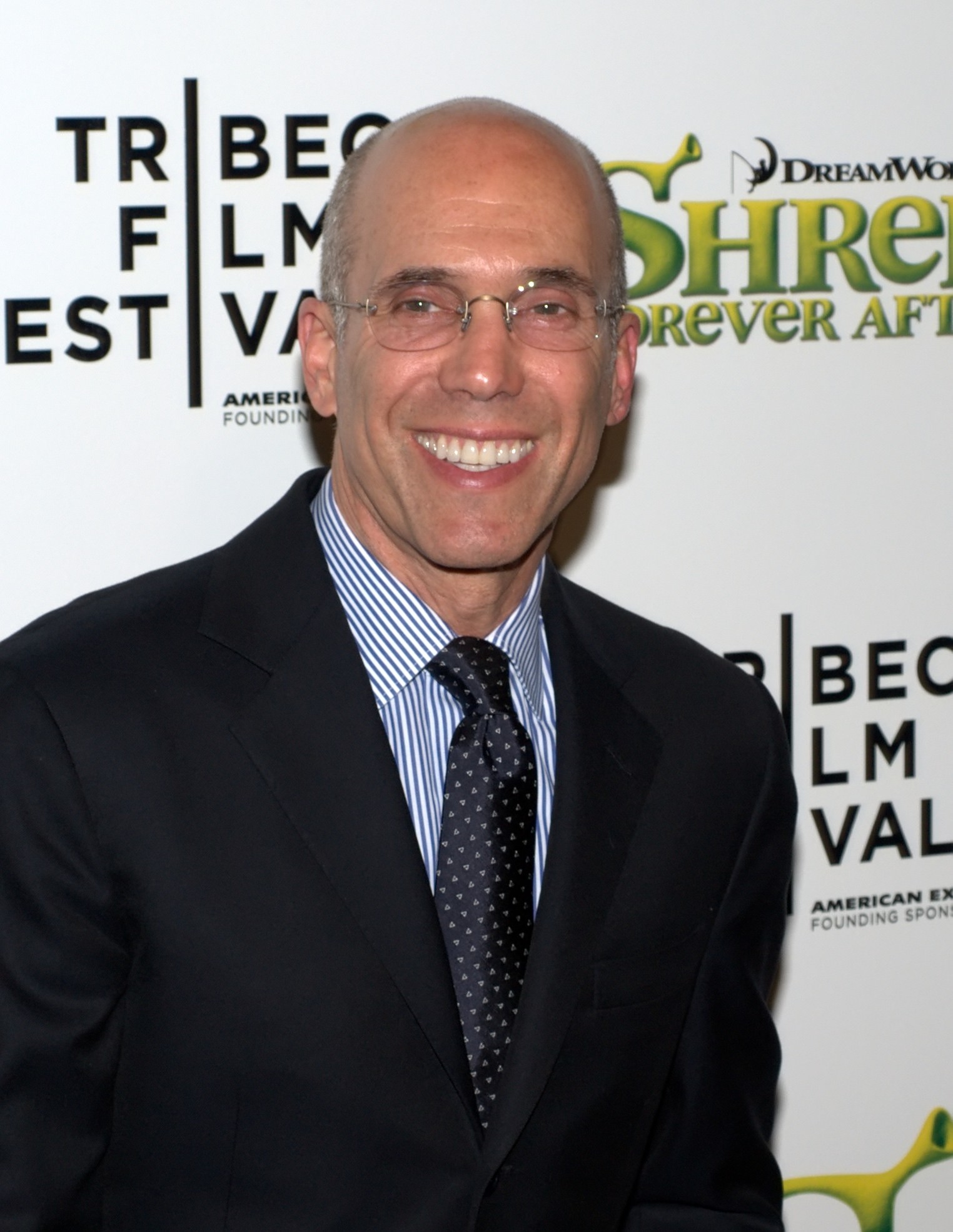 The ability to rebound professionally after a very public and humiliating dismissal from a Fortune 500 company would be a difficult task for almost anybody. Jeffrey Katzenberg was not only able to walk away from Walt Disney Studios gracefully, but he also went on to become the CEO of DreamWorks Animation (NASDAQ: DWA), a widely successful company, with 2008 revenues of $650 million. DreamWorks has outperformed its main competitors (Pixar, Fox, and Sony) in terms of total revenue since 1995. Within his role at Walt Disney, Katzenberg was viewed as an extremely controlling manager with unwavering ambition. After his time at Disney, Katzenberg was courted by Microsoft Corporation to create a studio but decided instead to partner with Steven Spielberg and music executive David Geffen to establish DreamWorks Animation.

Today, Katzenberg maintains that the best thing that could have happened to him was being fired from Disney because many more opportunities presented themselves. Over the years, Katzenberg’s leadership style has evolved and changed. He realizes that the authoritarian decision-making style he used at Disney was not always the most productive. If you want to stay surrounded by great people, Katzenberg explains, then you have to get out of their way. He insists that the single most important leadership quality is one’s referent power, or the ability to earn the respect of people who work with you and for you, as well as your customers and your investors. The definition of a successful leader is one who earns that respect. Katzenberg acknowledges that respect is a two-way street and that a leader is only as strong as his or her followers. It is important to gain the respect of those around him and to show value and respect in return.

DreamWorks’ success is dependent on the creativity and originality of its employees. But with creativity comes a level of risk, and in today’s economic volatility people are more risk averse than ever. Katzenberg attempts to alleviate the fear of risk and to make failure acceptable in his company. He explains that to be unique and original, a requirement of success in this industry, is to be risky, and with that comes an inevitable degree of failure. He strives to make his employees feel secure in their jobs and to understand that risks are expected and encouraged. Katzenberg works hard to create strong teams, and that process begins during the initial interview process. He always asks individuals what they are best at doing and what they are worst at doing. This, he believes, forces self-reflection and a level of honesty. DreamWorks Animation believes in quality over quantity, a process Jeffrey Katzenberg is dedicated to and which is reflected in his leadership style.