We should celebrate the great bounty Moore’s Law and the tech industry bestow on our lives. Costs fall, workers become more productive, innovations flourish, and we gorge at a buffet of digital entertainment that includes music, movies, and games. But there is a dark side to this faster and cheaper advancement. A PC has an expected lifetime of three to five years. A cell phone? Two years or less. Rapid obsolescence means the creation of ever-growing mountains of discarded tech junk, known as electronic waste or e-waste. According to the U.S. Environmental Protection Agency (EPA), in 2007 the United States alone generated over 2.5 million tons of e-waste1, and the results aren’t pretty. Consumer electronics and computing equipment can be a toxic cocktail that includes cadmium, mercury, lead, and other hazardous materials. Once called the “effluent of the affluent,” e-waste will only increase with the rise of living standards worldwide.

The quick answer would be to recycle this stuff. Not only does e-waste contain mainstream recyclable materials we’re all familiar with, like plastics and aluminum, it also contains small bits of increasingly valuable metals such as silver, platinum, and copper. In fact, there’s more gold in one pound of discarded tech equipment than in one pound of mined ore (Kovessy, 2008). But as the sordid record of e-waste management shows, there’s often a disconnect between consumers and managers who want to do good and those efforts that are actually doing good. The complexities of the modern value chain, the vagaries of international law, and the nefarious actions of those willing to put profits above principle show how difficult addressing this problem will be.

The process of separating out the densely packed materials inside tech products so that the value in e-waste can be effectively harvested is extremely labor intensive, more akin to reverse manufacturing than any sort of curbside recycling efforts. Sending e-waste abroad can be ten times cheaper than dealing with it at home (Bodeen, 2007), so it’s not surprising that up to 80 percent of the material dropped off for recycling is eventually exported (Royte, 2006). Much of this waste ends up in China, South Asia, or sub-Saharan Africa, where it is processed in dreadful conditions.

Consider the example of Guiyu, China, a region whose poisoning has been extensively chronicled by organizations such as the Silicon Valley Toxics Coalition, the Basel Action Network (BAN), and Greenpeace. Workers in and around Guiyu toil without protective equipment, breathing clouds of toxins generated as they burn the plastic skins off of wires to get at the copper inside. Others use buckets, pots, or wok-like pans (in many cases the same implements used for cooking) to sluice components in acid baths to release precious metals—recovery processes that create even more toxins. Waste sludge and the carcasses of what’s left over are most often dumped in nearby fields and streams. Water samples taken in the region showed lead and heavy metal contamination levels some four hundred to six hundred times greater than what international standards deem safe (Grossman, 2006). The area is so polluted that drinking water must be trucked in from eighteen miles away. Pregnancies are six times more likely to end in miscarriage, and 70 percent of the kids in the region have too much lead in their blood2. 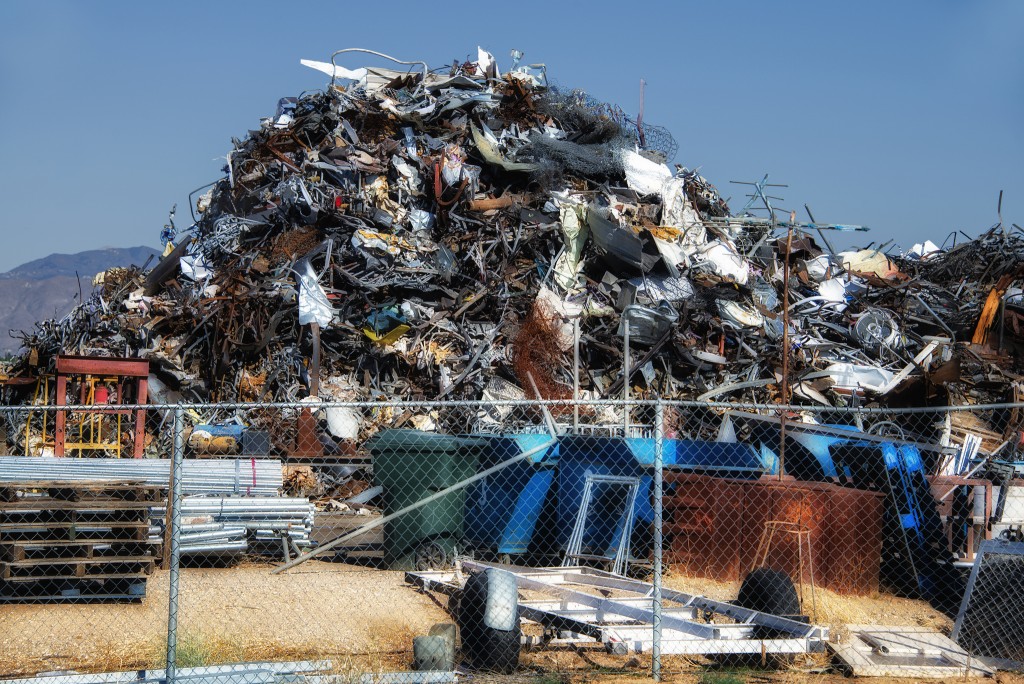 China cares about its environment. The nation has banned the importing of e-waste since 2000 (Grossman, 2006). But corruption ensures that e-waste continues to flow into the country. According to one exporter, all that’s required to get e-waste past customs authorities is to tape a one-hundred-dollar bill on the side of the container (Bodeen, 2007). Well-meaning U.S. recyclers, as well as those attempting to collect technology for reuse in poorer countries, are often in the dark as to where their products end up.

The trade is often brokered by middlemen who mask the eventual destination and fate of the products purchased. BAN investigators in Lagos, Nigeria, documented mountains of e-waste with labels from schools, U.S. government agencies, and even some of the world’s largest corporations. And despite Europe’s prohibition on exporting e-waste, many products originally labeled for repair and reuse end up in toxic recycling efforts. Even among those products that gain a second or third life in developing nations, the inevitable is simply postponed, with e-waste almost certain to end up in landfills that lack the protective groundwater barriers and environmental engineering of their industrialized counterparts. The reality is that e-waste management is extraordinarily difficult to monitor and track, and loopholes are rampant.

Thinking deeply about the ethical consequences of a firm’s business is an imperative for the modern manager. A slip up (intentional or not) can, in seconds, be captured by someone with a cell phone, uploaded to YouTube, or offered in a blog posting for the world to see. When Dell was caught using Chinese prison labor as part of its recycling efforts, one blogger chastised the firm with a tweak of its marketing tagline, posting “Dude, you’re getting a cell” (Russell, 2003). The worst cases expose firms to legal action and can tarnish a brand for years. Big firms are big targets, and environmentalists have been quick to push the best-known tech firms and retailers to take back their products for responsible recycling and to eliminate the worst toxins from their offerings.

Consider that even Apple (where Al Gore sits on the firm’s Board of Directors), has been pushed by a coalition of environmental groups on all of these fronts. Critics have shot back that signaling out Apple is unfair. The firm was one of the first computer companies to eliminate lead-lined glass monitors from its product line, and has been a pioneer of reduced-sized packaging that leverage recyclable materials. And Apple eventually claimed the top in Greenpeace’s “Greener Electronics” rankings (Dalrymple, 2010). But if the firm that counts Al Gore among its advisors can get tripped up on green issues, all firms are vulnerable.

Environmentalists see this pressure to deal with e-waste as yielding results: Apple and most other tech firms have continually moved to eliminate major toxins from their manufacturing processes. All this demonstrates that today’s business leaders have to be far more attuned to the impact not only of their own actions, but also to those of their suppliers and partners. How were products manufactured? Using which materials? Under what conditions? What happens to items when they’re discarded? Who provides collection and disposal? It also shows the futility of legislative efforts that don’t fully consider and address the problems they are meant to target.

So how can firms and individuals choose proper disposal partners? Several certification mechanisms can help shed light on whether the partner you’re dealing with is a responsible player. The Basel Action Network e-Stewards program certifies firms via a third-party audit, with compliant participants committing to eliminating e-waste export, land dumping, incineration, and toxic recycling via prison labor. The International Association of Electronics Recyclers (IAER) also offers audited electronics recycler certification. And firms certified as ISO 9001 and ISO 14001 compliant attest to quality management and environmental processes. Standards, techniques, and auditing practices are constantly in flux, so consult these organizations for the latest partner lists, guidelines, and audit practices4 (MacDonald, 2008).

Which brings us back to Gordon Moore. To his credit, Moore is not just the founder of the world’s largest microprocessor firm and first to identify the properties we’ve come to know as Moore’s Law, he has also emerged as one of the world’s leading supporters of environmental causes. The generosity of the Gordon and Betty Moore foundation includes, among other major contributions, the largest single gift to a private conservation organization. Indeed, Silicon Valley, while being the birthplace of products that become e-waste, also promises to be at the forefront of finding solutions to modern environmental challenges. The Valley’s leading venture capitalists, including Sequoia and Kleiner Perkins (where Al Gore is now a partner), have started multimillion-dollar green investment funds, targeted at funding the next generation of sustainable, environmental initiatives.