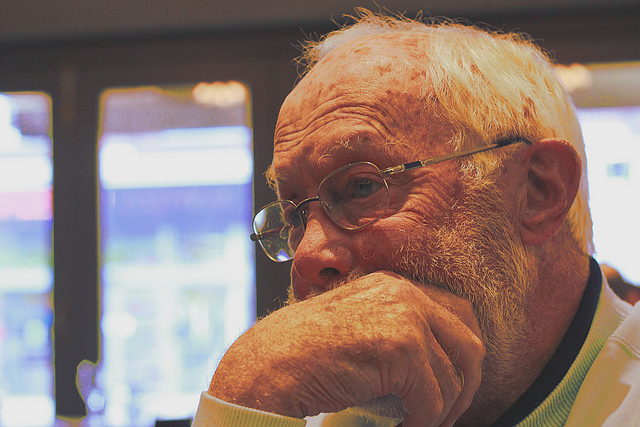 In a series of important and ground-breaking studies conducted during the 1950s and 1960s, researchers started investigating how a speech’s organization was related to audience perceptions of those speeches. The first study, conducted by Raymond Smith in 1951, randomly organized the parts of a speech to see how audiences would react. Not surprisingly, when speeches were randomly organized, the audience perceived the speech more negatively than when audiences were presented with a speech with clear, intentional organization. Smith also found that audiences who listened to unorganized speeches were less interested in those speeches than audiences who listened to organized speeches (Smith, 1951). Thompson furthered this investigation and found that unorganized speeches were also harder for audiences to recall after the speech. Basically, people remember information from speeches that are clearly organized—and forget information from speeches that are poorly organized (Thompson, 1960). A third study by Baker found that when audiences were presented with a disorganized speaker, they were less likely to be persuaded, and saw the disorganized speaker as lacking credibility (Baker, 1965).

These three very important studies make the importance of organization very clear. When speakers are not organized they are not perceived as credible and their audiences view the speeches negatively, are less likely to be persuaded, and don’t remember specific information from the speeches after the fact.

We start this chapter discussing these studies because we want you to understand the importance of speech organization on real audiences. If you are not organized, your speech will never have its intended effect. In this chapter, we are going to discuss the basics of organizing the body of your speech.

Smith, R. G. (1951). An experimental study of the effects of speech organization upon attitudes of college students. Speech Monographs, 18, 292–301.