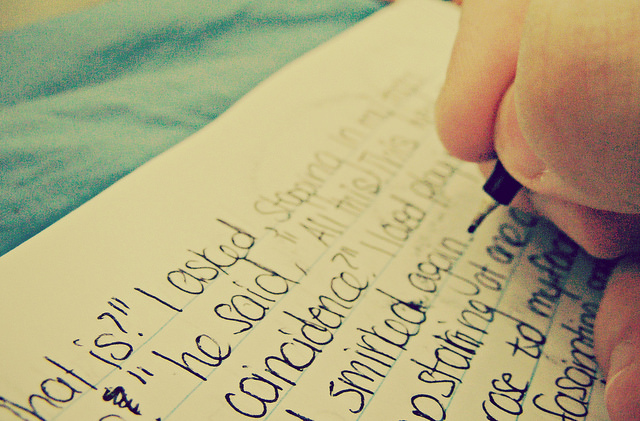 Smart Dust Introduction
In 2002, the famed science fiction writer Michael Crichton released his book Prey, which was about a swarm of nanomachines that were feeding off living tissue. The nanomachines were solar-powered, self-sufficient, and intelligent. Most disturbingly, the nanomachines could work together as a swarm as it overtook and killed its prey in its need for new resources. The technology for this level of sophistication in nanotechnology is surprisingly more science fact than science fiction. In 2000, three professors of Electrical Engineering and Computer Science at the University of California at Berkeley, Professors Kahn, Katz, and Pister, hypothesized in the Journal of Communications and Networks that wireless networks of tiny microelectromechanical sensors, or MEMS: sensors, robots, or devices could detect phenomena including light, temperature, or vibration. By 2004, Fortune Magazine listed “smart dust” as the first in their “Top 10 Tech Trends to Bet On.” Thus far researchers have hypothesized that smart dust could be used for everything from tracking patients in hospitals to early warnings of natural disasters and as a defense against bioterrorism. Today I’m going to explain what smart dust is and the various applications smart dust has in the near future. To help us understand the small of it all, we will first examine what smart dust is and how it works, we will then examine some military applications of smart dust, and we will end by discussing some nonmilitary applications of smart dust.

Now that you’ve had a chance to read the introduction to the speech on smart dust, read it over a second time and look for the six parts of the speech introduction as discussed earlier in this chapter. Once you’re done analyzing this introduction, Table 9.2 “Smart Dust Introduction” shows you how the speech was broken down into the various parts of an introduction.

The following YouTube videos will show you a wide range of different speeches. While watching these videos, ask yourself the following questions: How have they utilized various attention-getting devices? Have they clearly used all aspects of an introduction? Do they have a strong thesis and preview? How could you have made the introduction stronger?

Life after Having a Child

Pros and Cons of Cholesterol

On Being a Hero