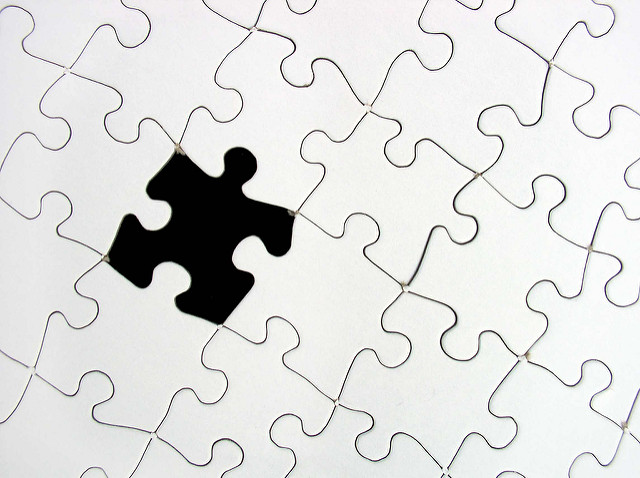 As public speaking professors and authors, we have seen many students give otherwise good speeches that seem to fall apart at the end. We’ve seen students end their three main points by saying things such as “OK, I’m done”; “Thank God that’s over!”; or “Thanks. Now what? Do I just sit down?” It’s understandable to feel relief at the end of a speech, but remember that as a speaker, your conclusion is the last chance you have to drive home your ideas. When a speaker opts to end the speech with an ineffective conclusion—or no conclusion at all—the speech loses the energy that’s been created, and the audience is left confused and disappointed. Instead of falling prey to emotional exhaustion, remind yourself to keep your energy up as you approach the end of your speech, and plan ahead so that your conclusion will be an effective one.

Of course, a good conclusion will not rescue a poorly prepared speech. Thinking again of the chapters in a novel, if one bypasses all the content in the middle, the ending often isn’t very meaningful or helpful. So to take advantage of the advice in this chapter, you need to keep in mind the importance of developing a speech with an effective introduction and an effective body; if you have these elements, you will have the foundation you need to be able to conclude effectively. Just as a good introduction helps bring an audience member into the world of your speech, and a good speech body holds the audience in that world, a good conclusion helps bring that audience member back to the reality outside of your speech.

In this section, we’re going to examine the functions fulfilled by the conclusion of a speech. A strong conclusion serves to signal the end of the speech and to help your listeners remember your speech.

The first thing a good conclusion can do is to signal the end of a speech. You may be thinking that showing an audience that you’re about to stop speaking is a “no brainer,” but many speakers really don’t prepare their audience for the end. When a speaker just suddenly stops speaking, the audience is left confused and disappointed. Instead, we want to make sure that audiences are left knowledgeable and satisfied with our speeches. In Section 11.2 “Steps of a Conclusion”, we’ll explain in great detail about how to ensure that you signal the end of your speech in a manner that is both effective and powerful.

Aids Audience’s Memory of Your Speech

The second reason for a good conclusion stems out of some very interesting research reported by the German psychologist Hermann Ebbinghaus back in 1885 in his book Memory: A Contribution to Experimental Psychology (Ebbinghaus, 1885). Ebbinghaus proposed that humans remember information in a linear fashion, which he called the serial position effect. He found an individual’s ability to remember information in a list (e.g., a grocery list, a chores list, or a to-do list) depends on the location of an item on the list. Specifically, he found that items toward the top of the list and items toward the bottom of the list tended to have the highest recall rates. The serial position effect basically finds that information at the beginning of a list (primacy) and information at the end of the list (recency) are easier to recall than information in the middle of the list.

So what does this have to do with conclusions? A lot! Ray Ehrensberger wanted to test Ebbinghaus’ serial position effect in public speaking. Ehrensberger created an experiment that rearranged the ordering of a speech to determine the recall of information (Ehrensberger, 1945). Ehrensberger’s study reaffirmed the importance of primacy and recency when listening to speeches. In fact, Ehrensberger found that the information delivered during the conclusion (recency) had the highest level of recall overall.