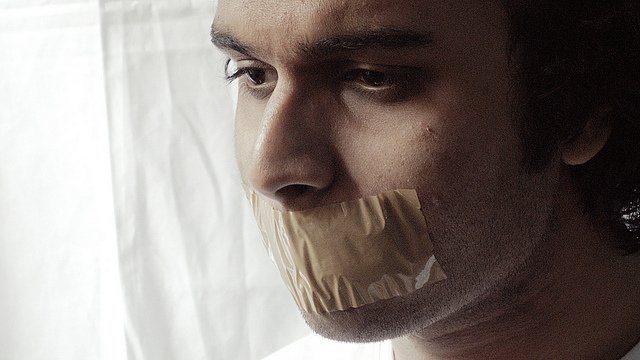 What Is Free Speech?

Free speech has been a constitutional right since the founding of our nation, and according to Merriam Webster’s Dictionary of Law, free speech entails “the right to express information, ideas, and opinions free of government restrictions based on content and subject only to reasonable limitations (as the power of the government to avoid a clear and present danger) esp. as guaranteed by the First and Fourteenth Amendments to the U.S. Constitution” (Freedom of speech). Free speech is especially important to us as public speakers because expressing information and ideas is the purpose of public speaking. It is also important to audiences of public speeches because free speech allows us to hear and consider multiple points of view so that we can make more informed decisions.

The First Amendment to the Constitution

Free speech was so important to the founders of the United States that it is included in the first of the ten amendments to the US Constitution that are known as the Bill of Rights. This is not surprising, considering that many American colonists had crossed the Atlantic to escape religious persecution and that England had imposed many restrictions on personal freedoms during the colonial era. The text of the First Amendment reads, “Congress shall make no law respecting an establishment of religion, or prohibiting the free exercise thereof; or abridging the freedom of speech, or of the press; or the right of the people peaceably to assemble, and to petition the Government for a redress of grievances” (National Archives and Records Administration, 2011).

The freedoms protected by the First Amendment may seem perfectly natural today, but they were controversial in 1791 when the Bill of Rights was enacted. Proponents argued that individuals needed protection from overreaching powers of government, while opponents believed these protections were unnecessary and that amending them to the Constitution could weaken the union.

Freedom of speech, of the press, of religion, of association, of assembly and petition are all guaranteed in amendments to the US Constitution. Free speech allows us to exercise our other First Amendment rights. Freedom of assembly means that people can gather to discuss and protest issues of importance to them. If free speech were not protected, citizens would not be able to exercise their right to protest about activities such as war or policies such as health care reform.

Free speech does not mean, however, that every US citizen has the legal right to say anything at any time. If your speech is likely to lead to violence or other illegal acts, it is not protected. One recent example is a 2007 Supreme Court decision in the Morse et al. v. Frederick case. In this case, a high school student held up a sign reading “Bong Hits 4 Jesus” across from the school during the 2002 Olympic Torch Relay. The principal suspended the teenager, and the teen sued the principal for violating his First Amendment rights. Ultimately, the court decided that the principal had the right to suspend the student because he was advocating illegal behavior (Supreme Court of the United States, 2007).

The meaning of “free speech” is constantly being debated by politicians, judges, and the public, even within the United States, where this right has been discussed for over two hundred years. As US citizens, it is important to be aware of both the protections afforded by free speech and its limits so that we can be both articulate speakers and critical listeners when issues such as antiwar protests at military funerals or speech advocating violence against members of specific groups come up within our communities. 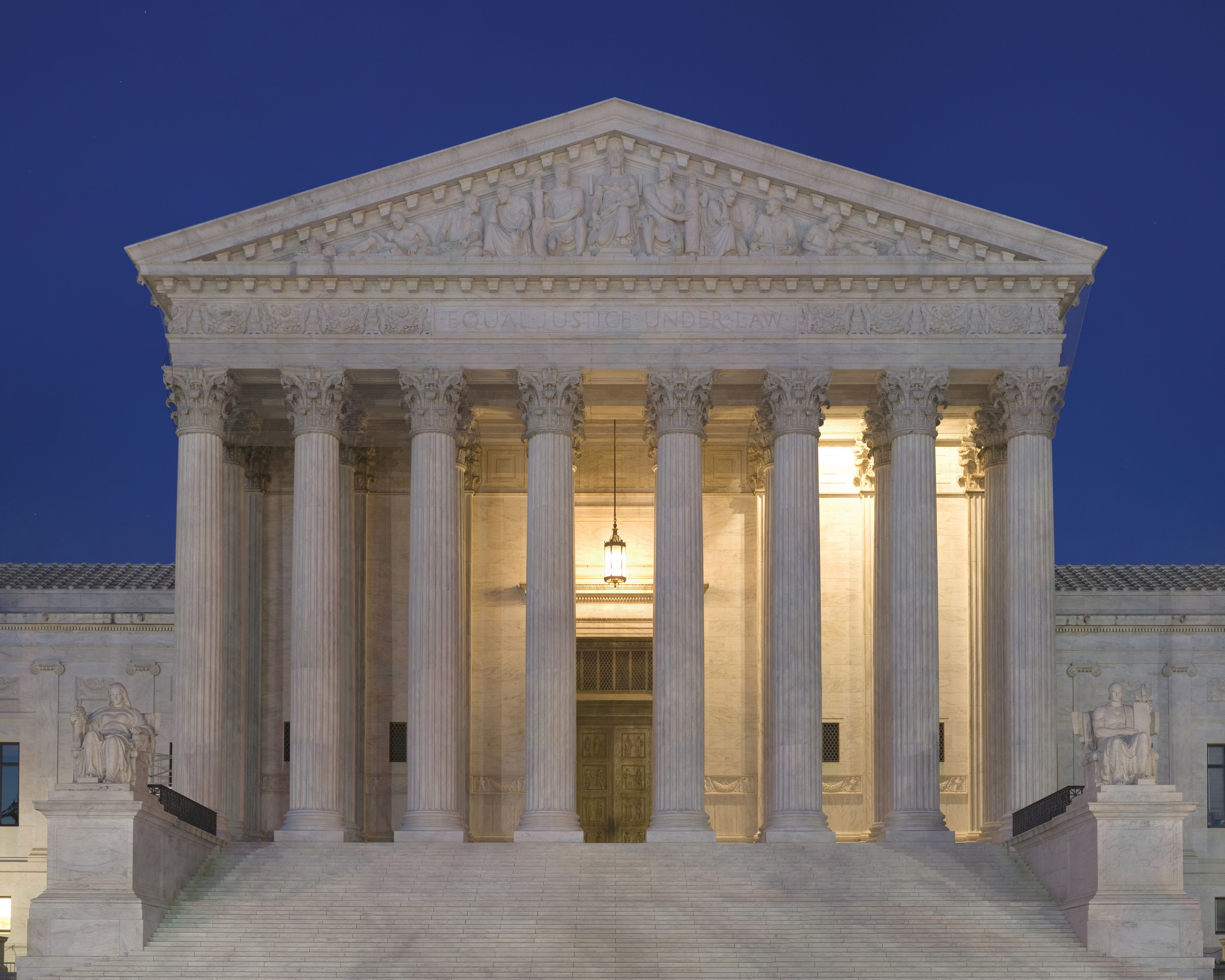