Nuclear receptors are receptors located inside the cell. These receptors are found either in the cytoplasm (Type I) or the nucleus (Type II) of a cell. Examples include:  estrogen, glucocorticoids, thyroid hormone T3 or vitamins D and A. Receptor stimulation of any intracellular receptor primarily results in altered gene transcription. 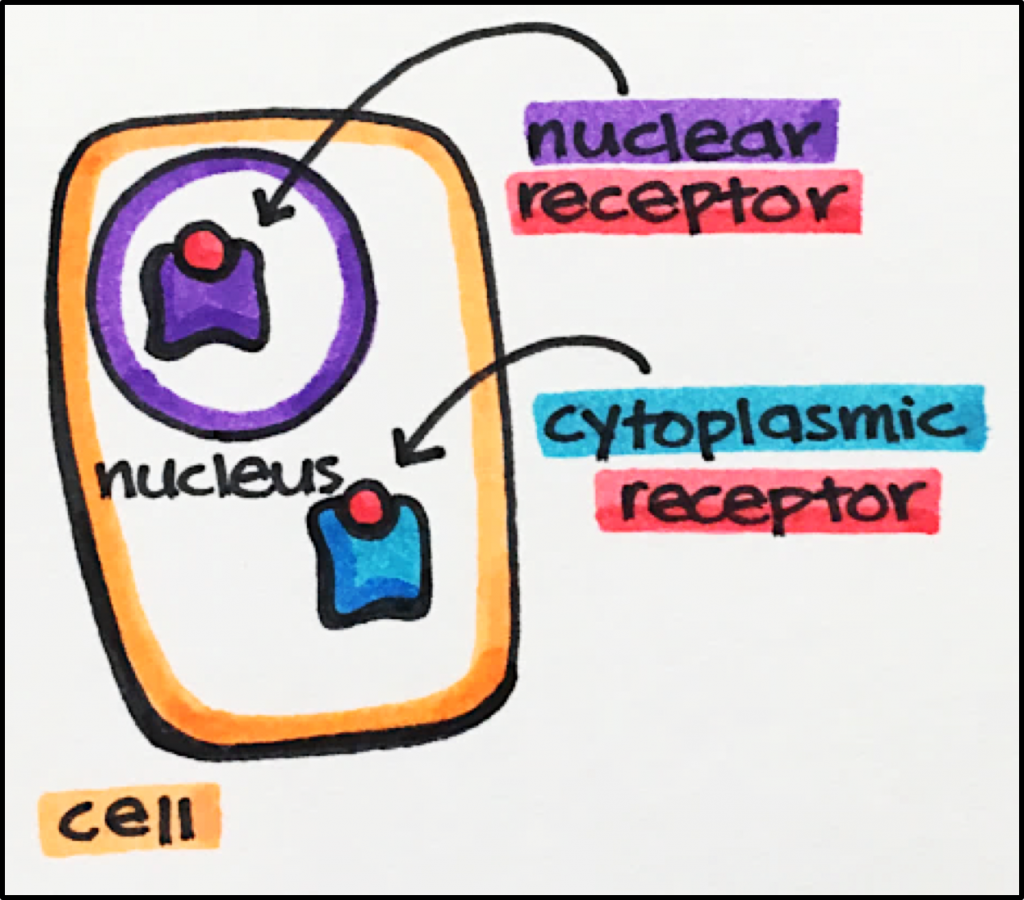 Nuclear Receptors • a subtype (Type II) of intracellular receptors that directly alter gene transcription. Nuclear receptors [NR] are a superfamily of transcription factors. They are modulated by and bind small lipophilic molecules (partial or mixed agonists) with low affinity. Some NRs do not have a known ligand at this point in time and are therefore known as Orphan Receptors.

There are a number of nuclear receptors that produce a wide range of physiological functions. These receptors and their resultant functions will be discussed throughout the curriculum. 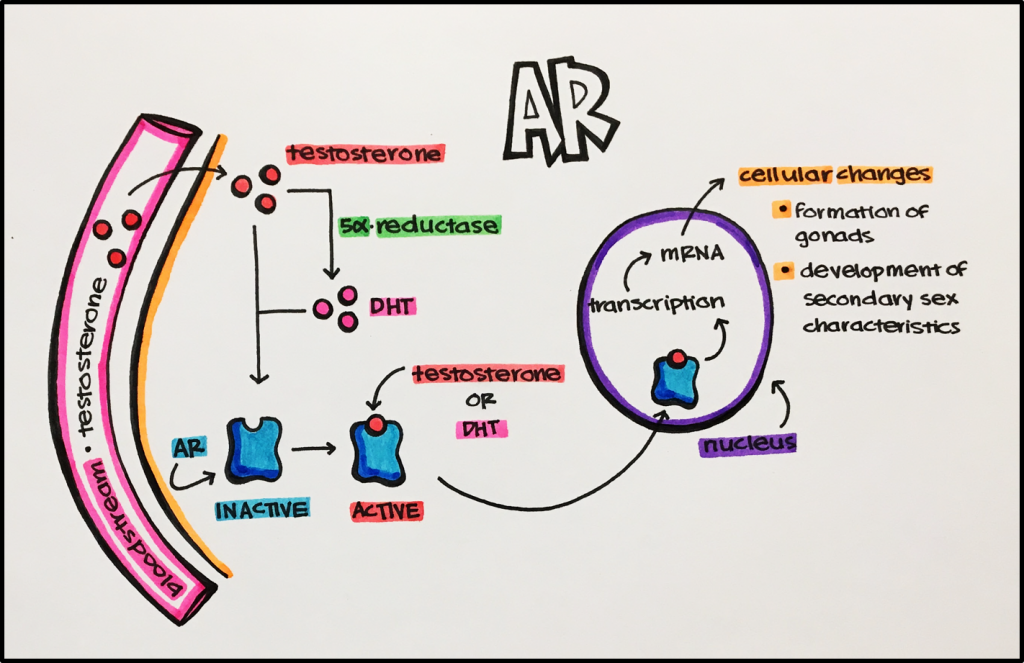 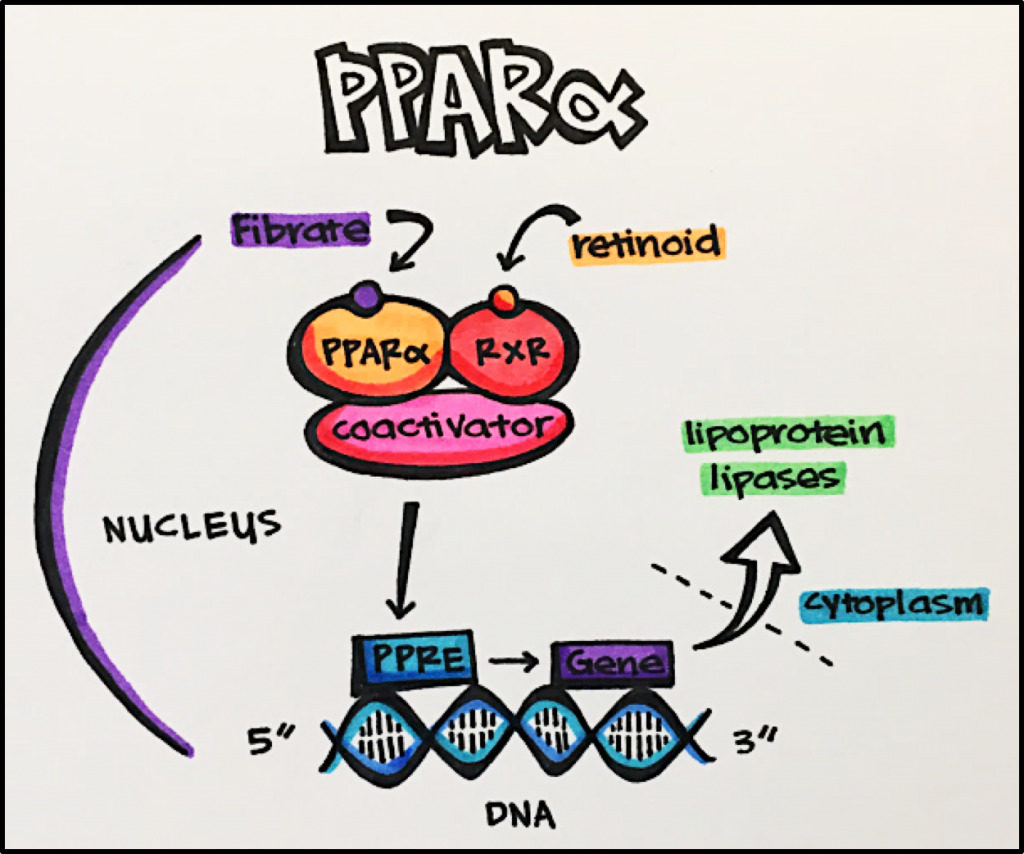 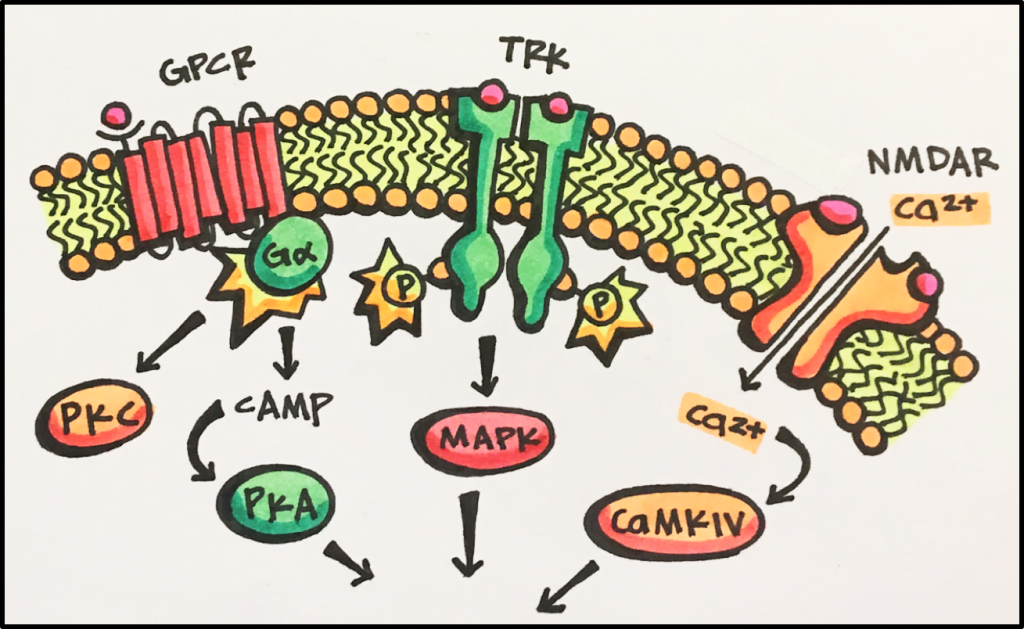