Pharmacology: the study of interaction of drugs with living systems. 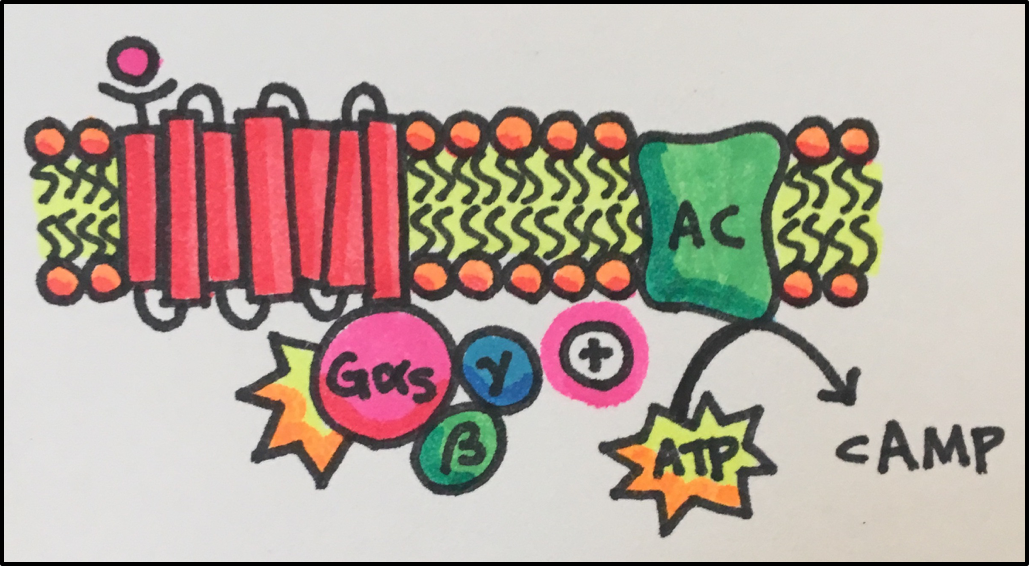 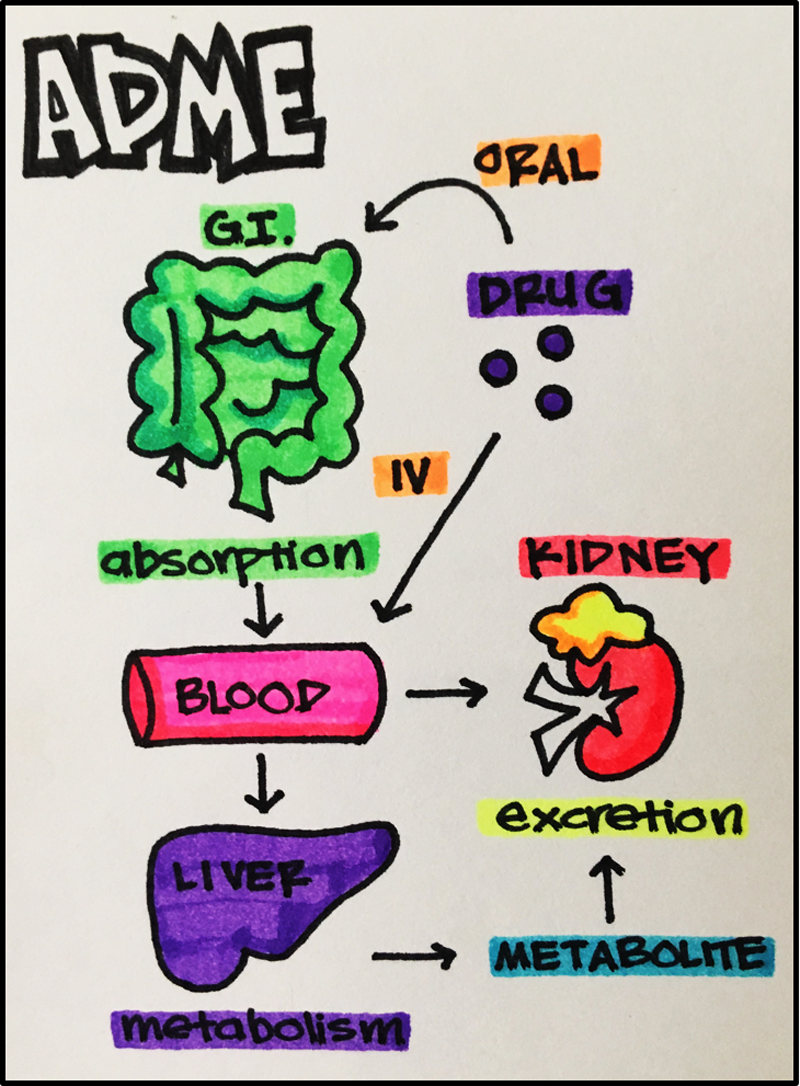 Pharmacology and the Pharmacist

Key Questions you should be asking as a Pharmacist: 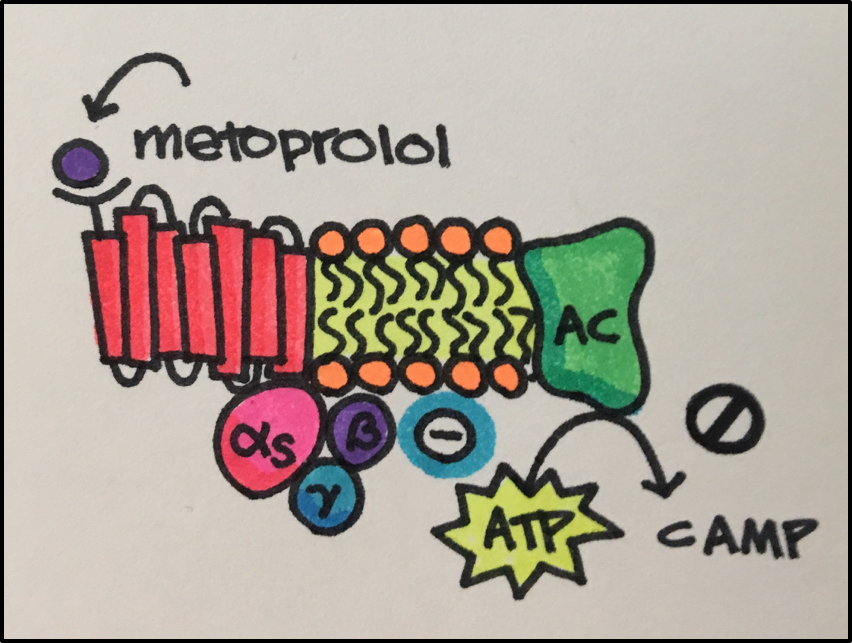