Receptors: protein molecules including enzymes, transporters and ion channels where a ligand (specific endogenous neurotransmitter/hormone or an external pharmacological agent (drug)) binds to, resulting in a cellular response. 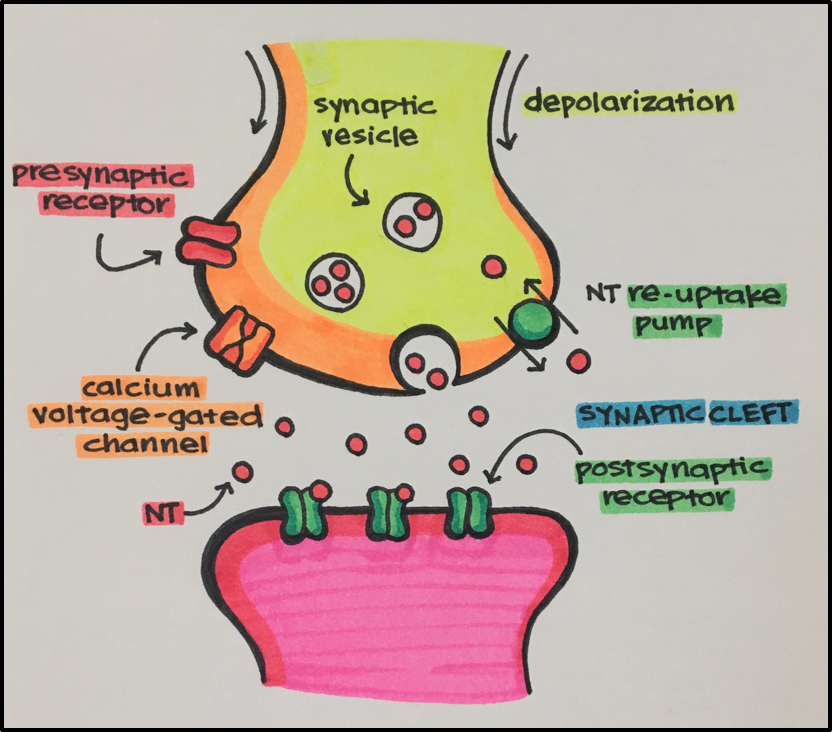 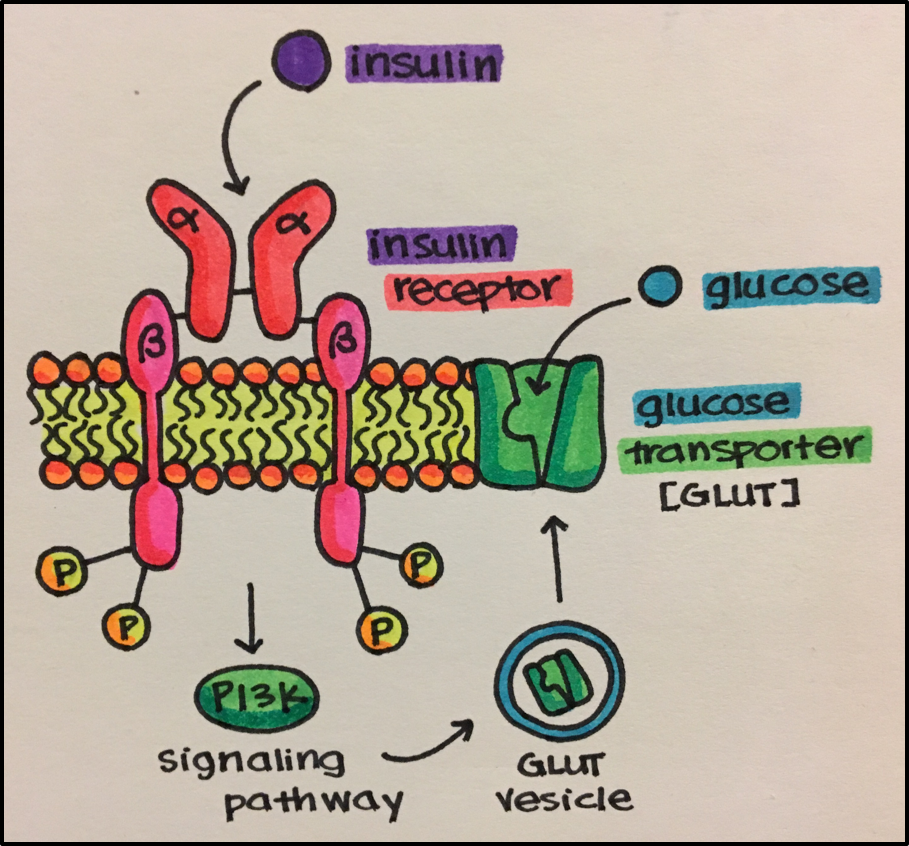 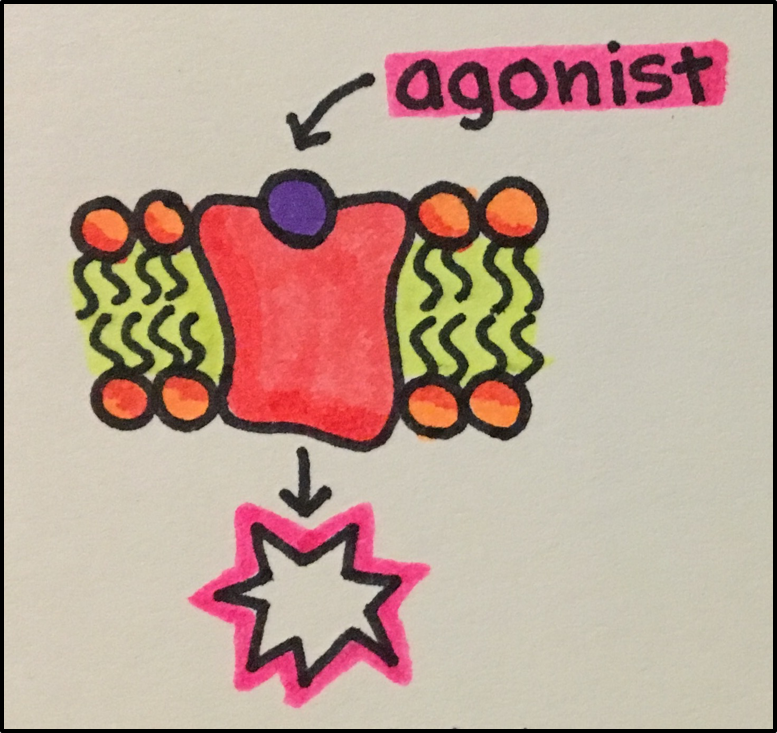 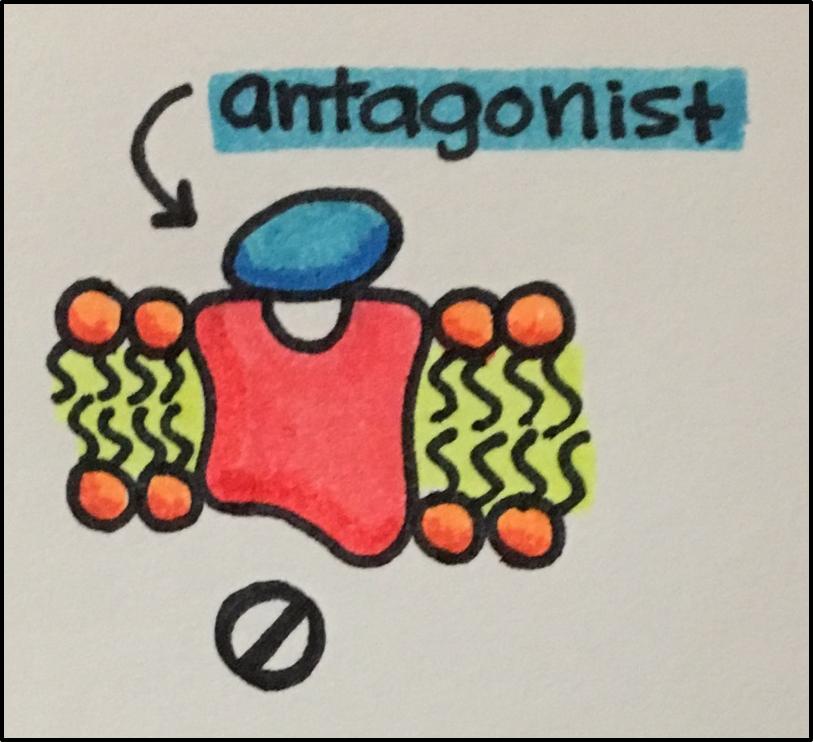 Drug-Receptor Binding: drugs bind to their respective receptor in a variety of ways depending on their characteristics.