“In what industry or industries should our firm compete?” is the central question addressed by corporate-level strategy. In some cases, the answer that executives arrive at involves exiting one or more industries.

In the early twentieth century, many military battles were fought in series of parallel trenches. If an attacking army advanced enough to force a defending army to abandon a trench, the defenders would move back to the next trench and try to refortify their position. This small retreat was preferable to losing the battle entirely. Trench warfare inspired the business term retrenchment. Firms following a retrenchment strategy shrink one or more of their business units. Much like an army under attack, firms using this strategy hope to make just a small retreat rather than losing a battle for survival.

A Pick n Pay executive explained the layoffs by noting that “the decision was not taken lightly but was required to ensure the viability of the retail business and its employees into the future (Chilwane, 2011).” This is a common rationale for retrenchment—by shrinking the size of a firm, executives hope that the firm can survive as a profitable enterprise. Without becoming smaller and more cost effective, Pick n Pay and other firms that use retrenchment can risk total failure. 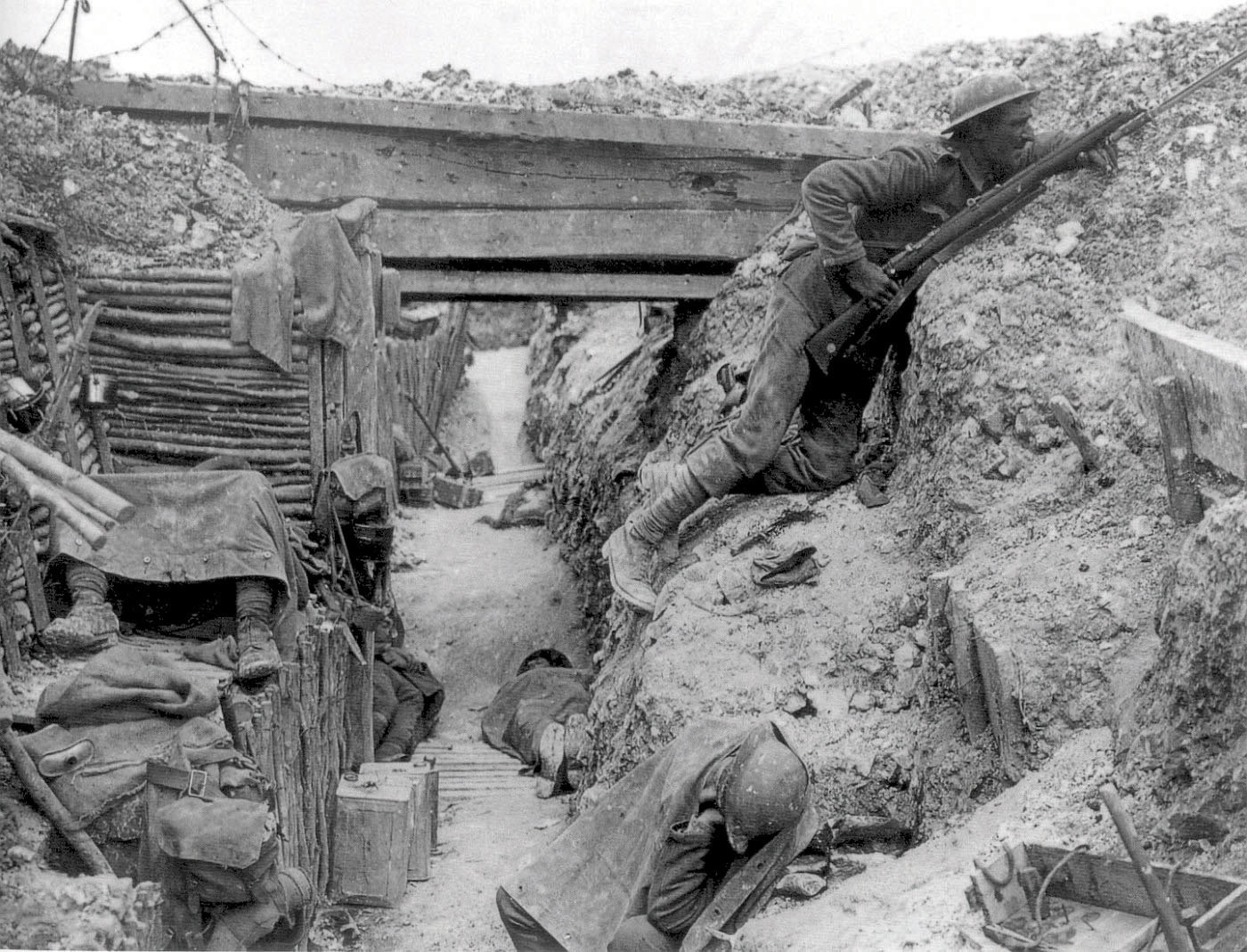 The term retrenchment has its origins in trench warfare, which is shown in this World War I photo taken in France.

Spin-offs occur when businesses create a new firm from a piece of their operations. Because some diversified firms are too complex for investors to understand, breaking them up can create wealth by resulting in greater stock market valuations. Spinning off a company also reduces management layers, which can lower costs and speed up decision making. Below we describe a variety of firms that were created as spin-offs.

Executives sometimes decide that bolder moves than retrenchment are needed for their firms to be successful in the future. Divestment refers to selling off part of a firm’s operations. In some cases, divestment reverses a forward vertical integration strategy, such as when Ford sold Hertz. Divestment can also be used to reverse backward vertical integration. General Motors (GM), for example, turned a parts supplier called Delphi Automotive Systems Corporation from a GM subsidiary into an independent firm. This was done via a spin-off, which involves creating a new company whose stock is owned by investors (Table 8.6 “Spin Offs”). GM stockholders received 0.69893 shares of Delphi for every share of stock they owned in GM. A stockholder who owned 100 shares of GM received 69 shares of the new company plus a small cash payment in lieu of a fractional share.

Divestment also serves as a means to undo diversification strategies. Divestment can be especially appealing to executives in charge of firms that have engaged in unrelated diversification. Investors often struggle to understand the complexity of diversified firms, and this can result in relatively poor performance by the stocks of such firms. This is known as a diversification discount. Executives sometimes attempt to unlock hidden shareholder value by breaking up diversified companies.

Fortune Brands provides a good example. Surprisingly, this company does not own Fortune magazine, but it has been involved in a diverse set of industries. As of 2010, the firm consisted of three businesses: spirits (including Jim Beam and Maker’s Mark), household goods (including Masterlock and Moen Faucets), and golf equipment (including Titleist clubs and balls as well as FootJoy shoes). In December 2010, Fortune Brand’s CEO announced a plan to separate the three businesses to “maximize long-term value for our shareholders and to create exciting opportunities within our businesses (Sauerhaft, 2011).” Fortune Brands took the first step toward overcoming the diversification discount in May 2011 when it reached an agreement to sell its gold business to Fila. In June 2011, plans to spin off the home products business were announced. 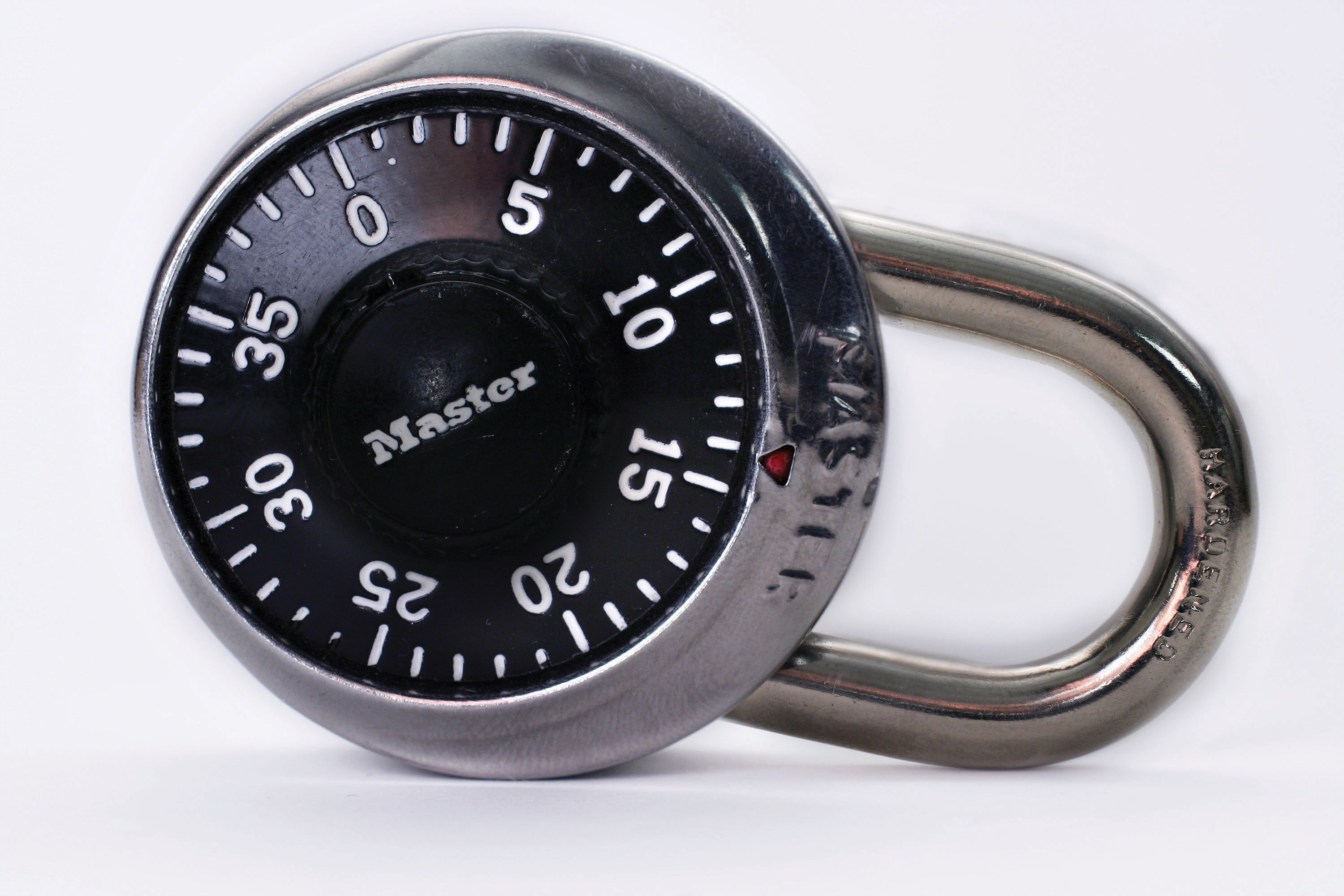 Executives are sometimes forced to admit that the operations that they want to abandon have no value. If selling off part of a business is not possible, the best option may be liquidation. This involves simply shutting down portions of a firm’s operations, often at a tremendous financial loss. GM has done this by scrapping its Geo, Saturn, Oldsmobile, and Pontiac brands. Ford recently followed this approach by shutting down its Mercury brand. Such moves are painful because massive investments are written off, but becoming “leaner and meaner” may save a company from total ruin.