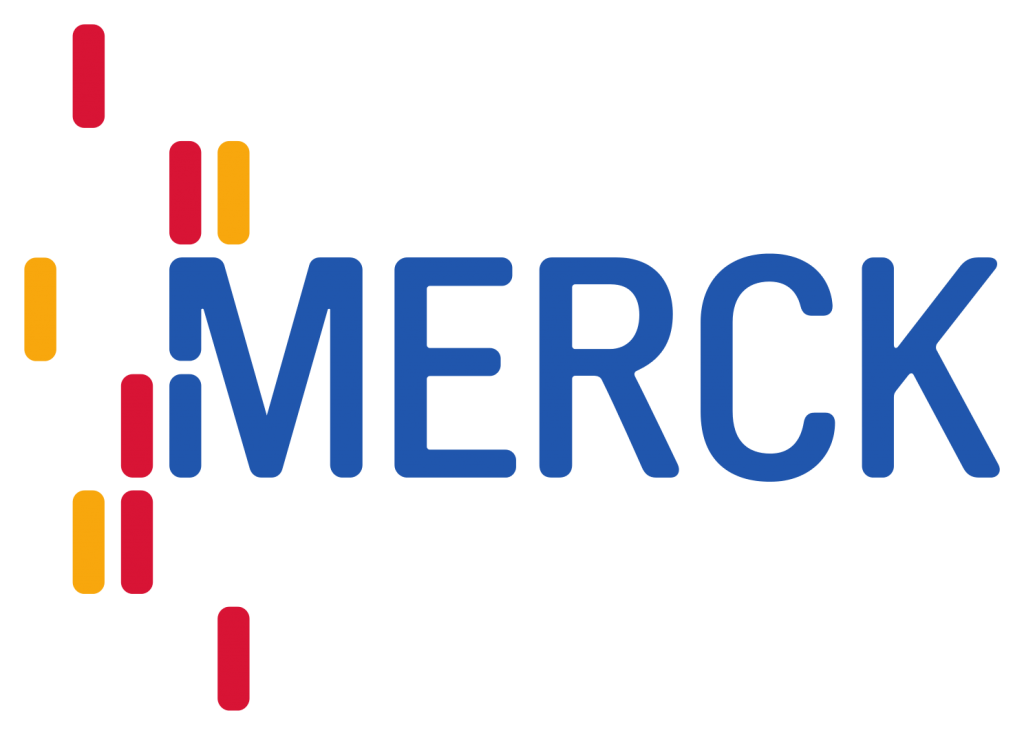 The financial stakes are high for Merck and its rivals in the pharmaceutical industry.

On June 7, 2011, pharmaceutical giant Merck & Company Inc. announced the formation of a strategic alliance with Roche Holding AG, a smaller pharmaceutical firm that is known for excellence in medical testing. The firms planned to work together to create tests that could identify cancer patients who might benefit from cancer drugs that Merck had under development (Stynes, 2011).

This was the second alliance formed between the companies in less than a month. On May 16, 2011, the US Food and Drug Administration approved a drug called Victrelis that Merck had developed to treat hepatitis C. Merck and Roche agreed to promote Victrelis together. This surprised industry experts because Merck and Roche had offered competing treatments for hepatitis C in the past. The Merck/Roche alliance was expected to help Victrelis compete for market share with a new treatment called Incivek that was developed by a team of two other pharmaceutical firms: Vertex and Johnson & Johnson.

Experts predicted that Victrelis’s wholesale price of $1,100 for a week’s supply could create $1 billion of annual revenue. This could be an important financial boost to Merck, although the company was already enormous. Merck’s total of $46 billion in sales in 2010 included approximately $5.0 billion in revenues from asthma treatment Singulair, $3.3 billion for two closely related diabetes drugs, $2.1 billion for two closely related blood pressure drugs, and $1.1 billion for an HIV/AIDS treatment.

Despite these impressive numbers, concerns about Merck had reduced the price of the firm’s stock from nearly $60 per share at the start of 2008 to about $36 per share by June 2011. A big challenge for Merck is that once the patent on a drug expires, its profits related to that drug plummet because generic drugmakers can start selling the drug. The patent on Singulair is set to expire in the summer of 2012, for example, and a sharp decline in the massive revenues that Singulair brings into Merck seemed inevitable.1

A major step in the growth of Merck was the 2009 acquisition of drugmaker Schering-Plough. By 2011, Merck ranked fifty-third on the Fortune 500 list of America’s largest companies. Rivals Pfizer (thirty-first) and Johnson & Johnson (fortieth) still remained much bigger than Merck, however. Important questions also loomed large. Would the competitive and cooperative moves made by Merck’s executives keep the firm healthy? Or would expiring patents, fearsome rivals, and other challenges undermine Merck’s vitality?

Friedrich Jacob Merck had no idea that he was setting the stage for such immense stakes when he took the first steps toward the creation of Merck. He purchased a humble pharmacy in Darmstadt, Germany, in 1688. In 1827, the venture moved into the creation of drugs when Heinrich Emanuel Merck, a descendant of Friedrich, created a factory in Darmstadt in 1827. The modern version of Merck was incorporated in 1891. More than three hundred years after its beginnings, Merck now has approximately ninety-four thousand employees. 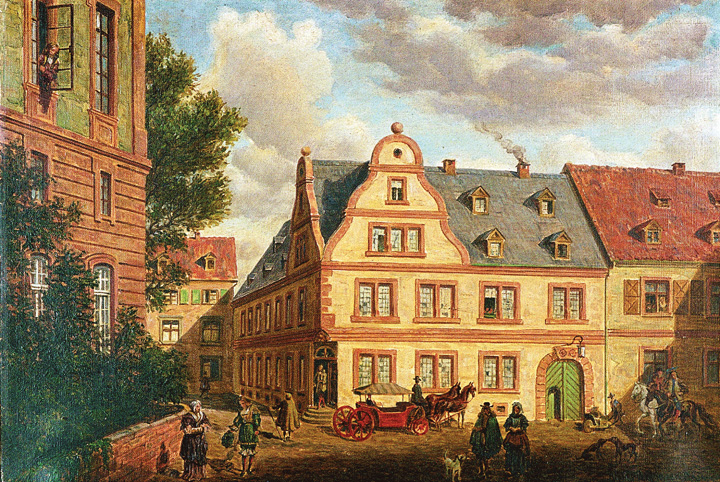 Merck’s origins can be traced back more than three centuries to Friedrich Jacob Merck’s purchase of this pharmacy in 1688.

For executives leading firms such as Merck, selecting a generic strategy is a key aspect of business-level strategy, but other choices are very important too. In their ongoing battle to make their firms more successful, executives must make decisions about what competitive moves to make, how to respond to rivals’ competitive moves, and what cooperative moves to make. This chapter discusses some of the more powerful and interesting options. As our opening vignette on Merck illustrates, often another company, such as Roche, will be a potential ally in some instances and a potential rival in others.