Companies that use a cost leadership strategy and those that use a differentiation strategy share one important characteristic: both groups try to be attractive to customers in general. These efforts to appeal to broad markets can be contrasted with strategies that involve targeting a relatively narrow niche of potential customers. These latter strategies are known as focus strategies (Porter, 1980).

The Nature of the Focus Cost Leadership Strategy

Focused cost leadership is the first of two focus strategies. A focused cost leadership strategy requires competing based on price to target a narrow market (Table 5.6 “Focused Cost Leadership”). A firm that follows this strategy does not necessarily charge the lowest prices in the industry. Instead, it charges low prices relative to other firms that compete within the target market. Redbox, for example, uses vending machines placed outside grocery stores and other retail outlets to rent DVDs of movies for $1. There are ways to view movies even cheaper, such as through the flat-fee streaming video subscriptions offered by Netflix. But among firms that rent actual DVDs, Redbox offers unparalleled levels of low price and high convenience.

Another important point is that the nature of the narrow target market varies across firms that use a focused cost leadership strategy. In some cases, the target market is defined by demographics. Claire’s, for example, seeks to appeal to young women by selling inexpensive jewelry, accessories, and ear piercings. Claire’s use of a focused cost leadership strategy has been very successful; the firm has more than three thousand locations and has stores in 95 percent of US shopping malls. 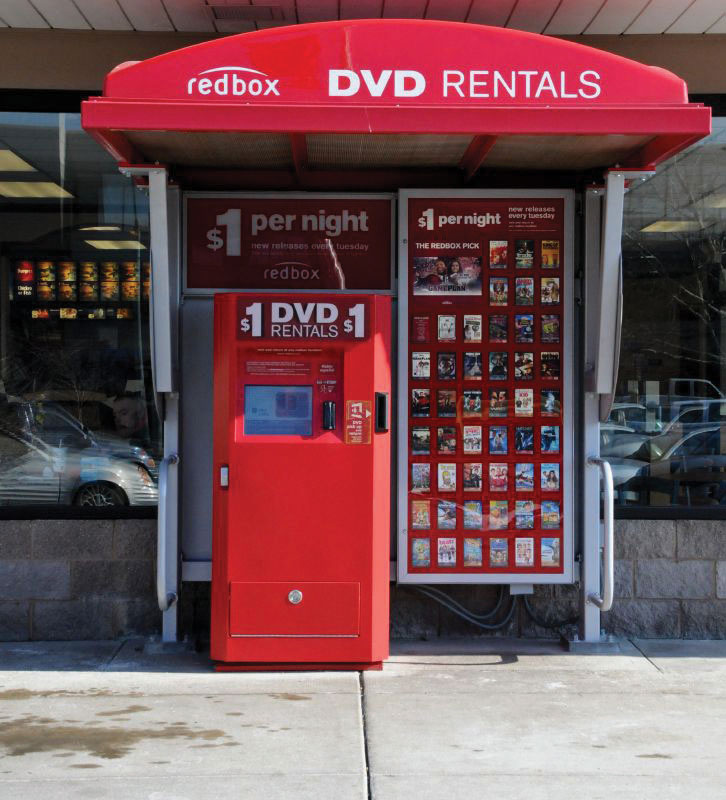 In other cases, the target market is defined by the sales channel used to reach customers. Most pizza shops offer sit-down service, delivery, or both. In contrast, Papa Murphy’s sells pizzas that customers cook at home. Because these inexpensive pizzas are baked at home rather than in the store, the law allows Papa Murphy’s to accept food stamps as payment. This allows Papa Murphy’s to attract customers that might not otherwise be able to afford a prepared pizza. In contrast to most fast-food restaurants, Checkers Drive In is a drive-through-only operation. To serve customers quickly, each store has two drive-through lanes: one on either side of the building. Checkers saves money in a variety of ways by not offering indoor seating to its customers—Checkers’ buildings are cheaper to construct, its utility costs are lower, and fewer employees are needed. These savings allow the firm to offer large burgers at very low prices and still remain profitable.

The Nature of the Focused Differentiation Strategy

Focused differentiation is the second of two focus strategies. A focused differentiation strategy requires offering unique features that fulfill the demands of a narrow market (Table 5.7 “Focused Differentiation”). As with a focused low-cost strategy, narrow markets are defined in different ways in different settings. Some firms using a focused differentiation strategy concentrate their efforts on a particular sales channel, such as selling over the Internet only. Others target particular demographic groups. One example is Breezes Resorts, a company that caters to couples without children. The firm operates seven tropical resorts where vacationers are guaranteed that they will not be annoyed by loud and disruptive children.


are found in the droppings of the civet, a nocturnal, furry, long-tailed catlike animal that prowls Southeast Asia’s coffee-growing lands for the tastiest, ripest coffee cherries. The civet eventually excretes the hard, indigestible innards of the fruit—essentially, incipient coffee beans—though only after they have been fermented in the animal’s stomach acids and enzymes to produce a brew described as smooth, chocolaty and devoid of any bitter aftertaste (Onishi, 2010).

Although many consumers consider Kopi Luwak to be disgusting, a relatively small group of coffee enthusiasts has embraced the coffee and made it a profitable product. This illustrates the essence of a focused differentiation strategy—effectively serving the specialized needs of a niche market can create great riches.

Larger niches are served by Whole Foods Market and Mercedes-Benz. Although most grocery stores devote a section of their shelves to natural and organic products, Whole Foods Market works to sell such products exclusively. For customers, the large selection of organic goods comes at a steep price. Indeed, the supermarket’s reputation for high prices has led to a wry nickname—“Whole Paycheck”—but a sizable number of consumers are willing to pay a premium to feel better about the food they buy.

The dedication of Mercedes-Benz to cutting-edge technology, styling, and safety innovations has made the firm’s vehicles prized by those who are rich enough to afford them. This appeal has existing for many decades. In 1970, acid-rocker Janis Joplin recorded a song called “Mercedes Benz” that highlighted the automaker’s allure. Since then Mercedes-Benz has used the song in several television commercials, including during the 2011 Super Bowl. 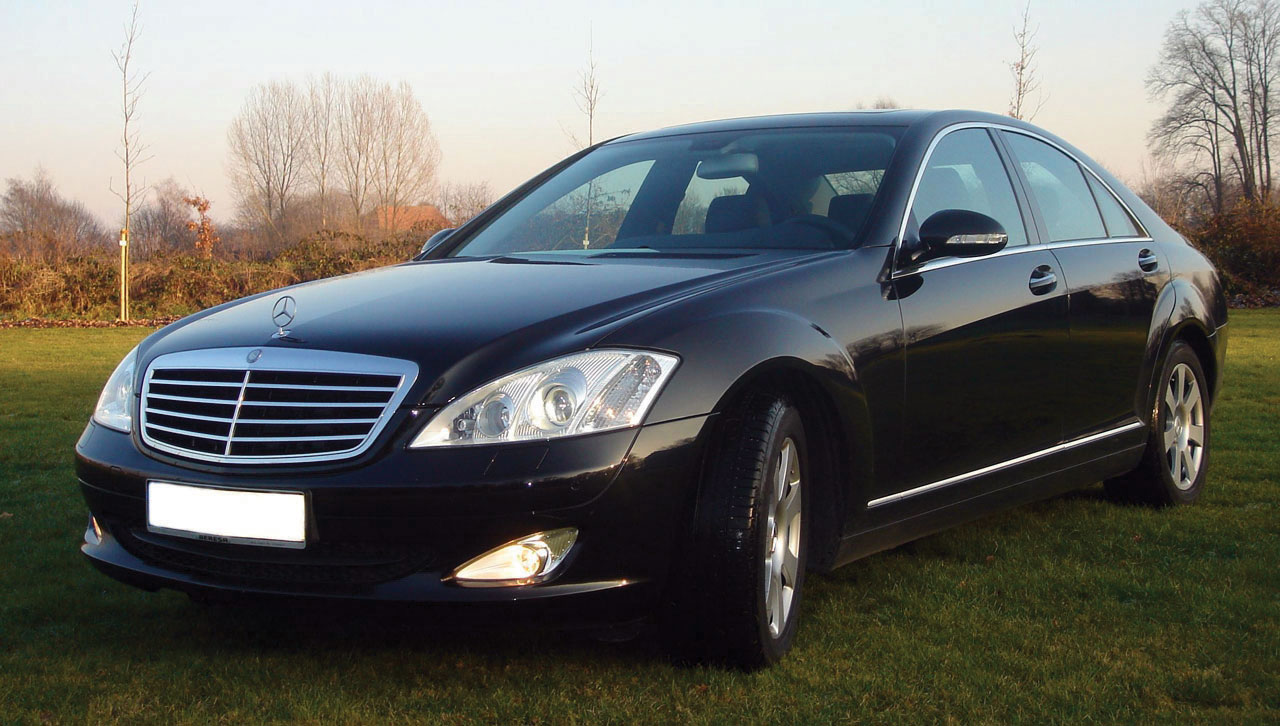 Janis Joplin’s musical tribute to Mercedes-Benz underscores the allure of the brand.

Augustino LoPrinzi Guitars and Ukuleles in Clearwater, Florida, builds high-end custom instruments. The founder of the company, Augustino LoPrinzi, has been a builder of custom guitars for five decades. While a reasonably good mass-produced guitar can be purchased elsewhere for a few hundred dollars, LoPrinzi’s handmade models start at $1,100, and some sell for more than $10,000. The firm’s customers have included professional musicians such as Dan Fogelberg, Leo Kottke, Herb Ohta (Ohta-San), Lyle Ritz, Andrés Segovia, and B. J. Thomas. Their instruments can be found at http://www.augustinoloprinzi.com. We asked Augustino about his firm (Short, 2007).

Question:
Were there other entrepreneurial opportunities you considered before you began making guitars?

Augustino Loprinzi:
I originally thought of pursuing a career in commercial art, but I found my true love was in classical guitar building. I was trained by my father to be a barber from a very young age, and after my term in the service, I opened a barbershop.

Question:
What is the most expensive guitar you’ve ever sold?

Question:
How old were you when you started your first business in the guitar industry?

Loprinzi:
I was in my early twenties.

Question:
How did you get your break with more famous customers?

Loprinzi:
I think word of mouth had a lot do with it.

Question:
You have been active in Japan. Do the preferences of Japanese customers differ from those of Americans?

Loprinzi:
Yes. The Japanese want only high-end instruments. Aesthetics are very important to the Japanese along with high-quality materials and workmanship. The US market seems to care in general less about ornamentation and more about quality workmanship, tone, and playability.

Question:
How do you stay ahead in your industry?

Loprinzi:
Always try to stay abreast on what the music industry is doing. We do this by reading several music industry publications, talking with suppliers, and keeping an eye on the trends going on in other countries because usually they come full circle. Also, for the past several years by following the Internet forums and such has been extremely beneficial.

Advantages and Disadvantages of the Focused Strategies

Each generic strategy offers advantages that firms can potentially leverage to enhance their success as well as disadvantages that may undermine their success. In the case of focus differentiation, one advantage is that very high prices can be charged. Indeed, these firms often price their wares far above what is charged by firms following a differentiation strategy (Table 5.8 “Executing a Focus Strategy”). REI (Recreational Equipment Inc.), for example, commands a hefty premium for its outdoor sporting goods and clothes that feature name brands, such as The North Face and Marmot. Nat Nast’s focus differentiation strategy centers on selling men’s silk camp shirts with a 1950s retro flair. These shirts retail for more than $100. Focused cost leaders such as Checkers Drive In do not charge high prices like REI and Nat Nast do, but their low cost structures enable them to enjoy healthy profit margins.

A second advantage of using a focus strategy is that firms often develop tremendous expertise about the goods and services that they offer. In markets such as camping equipment where product knowledge is important, rivals and new entrants may find it difficult to compete with firms following a focus strategy.

Using one of the focus strategies offers firms important advantages and disadvantages. Below we illustrate a few examples in relation to an industry where many different types of focus exist–sporting goods.

In terms of disadvantages, the limited demand available within a niche can cause problems. First, a firm could find its growth ambitions stymied. Once its target market is being well served, expansion to other markets might be the only way to expand, and this often requires developing a new set of skills. Also, the niche could disappear or be taken over by larger competitors. Many gun stores have struggled and even gone out of business since Walmart and sporting goods stores such as Academy Sports and Bass Pro Shops have started carrying an impressive array of firearms. 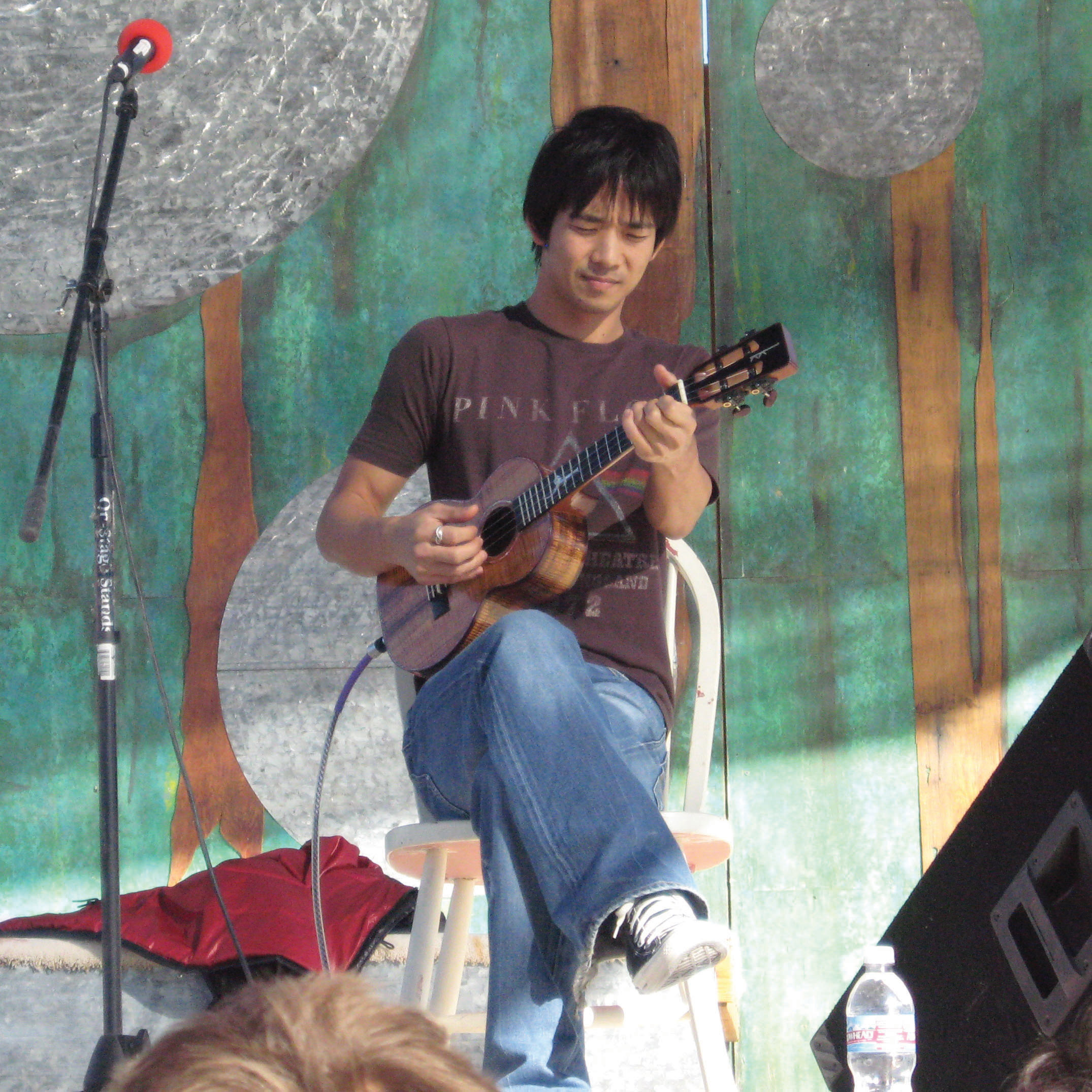 In contrast to tacky Hawaiian souvenirs, the quality of Kamaka ukuleles makes them a favorite of ukulele phenom Jake Shimabukuro and others who are willing to pay $1,000 or more for a high-end instrument.

Finally, damaging attacks may come not only from larger firms but also from smaller ones that adopt an even narrower focus. A sporting goods store that sells camping, hiking, kayaking, and skiing goods, for example, might lose business to a store that focuses solely on ski apparel because the latter can provide more guidance about how skiers can stay warm and avoid broken bones.

One man’s trash is another man’s fashion? That’s what fashion mogul Jacobim Mugatu was counting on in the 2001 comedy Zoolander. In his continued effort to be the most cutting-edge designer in the fashion industry, Mugatu developed a new line of clothing inspired “by the streetwalkers and hobos that surround us.” His new product line, Derelicte, characterized by dresses made of burlap and parking cones and pants made of garbage bags and tin cans, was developed for customers who valued the uniqueness of his…eclectic design. Emphasizing unique products is typical of a company following a differentiation strategy; however, Mugatu targeted a very specific set of customers. Few people would probably be enticed to wear garbage for the sake of fashion. By catering to a niche target market, Mugatu went from a simple differentiation strategy to a focused differentiation. Mugatu’s Derelicte campaign in Zoolander is one illustration of how a particular firm might develop a focused differentiation strategy.

Short, J. C. 2007. A touch of the masters’ hands: An interview with Augustino and Donna Loprinzi. Journal of Applied Management and Entrepreneurship, 12, 103–109.