After reading this chapter, you should be
able to understand and articulate answers to the following questions:

Questions Are Brewing at Starbucks 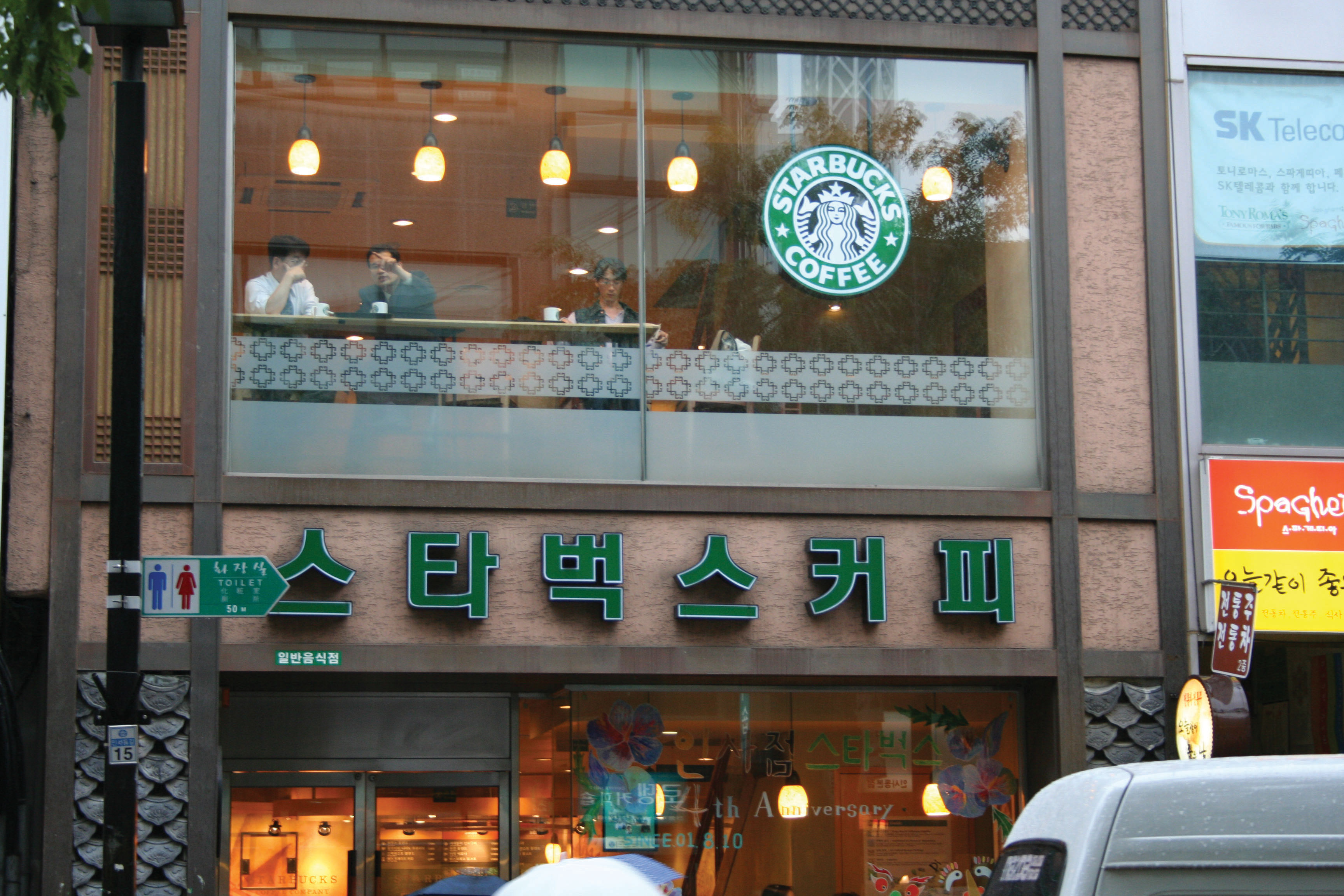 March 30, 2011, marked the fortieth anniversary of Starbucks first store opening for business in Seattle, Washington. From its humble beginnings, Starbucks grew to become the largest coffeehouse company in the world while stressing the importance of both financial and social goals. As it created thousands of stores across dozens of countries, the company navigated many interesting periods. The last few years were a particularly fascinating era.

In early 2007, Starbucks appeared to be very successful, and its stock was worth more than $35 per share. By 2008, however, the economy was slowing, competition in the coffee business was heating up, and Starbucks’s performance had become disappointing. In a stunning reversal of fortune, the firm’s stock was worth less than $10 per share by the end of the year. Anxious stockholders wondered whether Starbucks’s decline would continue or whether the once high-flying company would return to its winning ways.

Riding to the rescue was Howard Schultz, the charismatic and visionary founder of Starbucks who had stepped down as chief executive officer eight years earlier. Schultz again took the helm and worked to turn the company around by emphasizing its mission statement: “to inspire and nurture the human spirit—one person, one cup and one neighborhood at a time (Starbucks).” About a thousand underperforming stores were shut down permanently. Thousands of other stores closed for a few hours so that baristas could be retrained to make inspiring drinks. Food offerings were revamped to ensure that coffee—not breakfast sandwiches—were the primary aroma that tantalized customers within Starbucks’s outlets.

By the time Starbucks’s fortieth anniversary arrived, Schultz had led his company to regain excellence, and its stock price was back above $35 per share. In March 2011, Schultz summarized the situation by noting that “over the last three years, we’ve completely transformed the company, and the health of Starbucks is quite good. But I don’t think this is a time to celebrate or run some victory lap. We’ve got a lot of work to do (Starbucks, 2011).” Indeed, important questions loomed. Could performance improve further? How long would Schultz remain with the company? Could Schultz’s eventual successor maintain Schultz’s entrepreneurial approach as well as keep Starbucks focused on its mission?