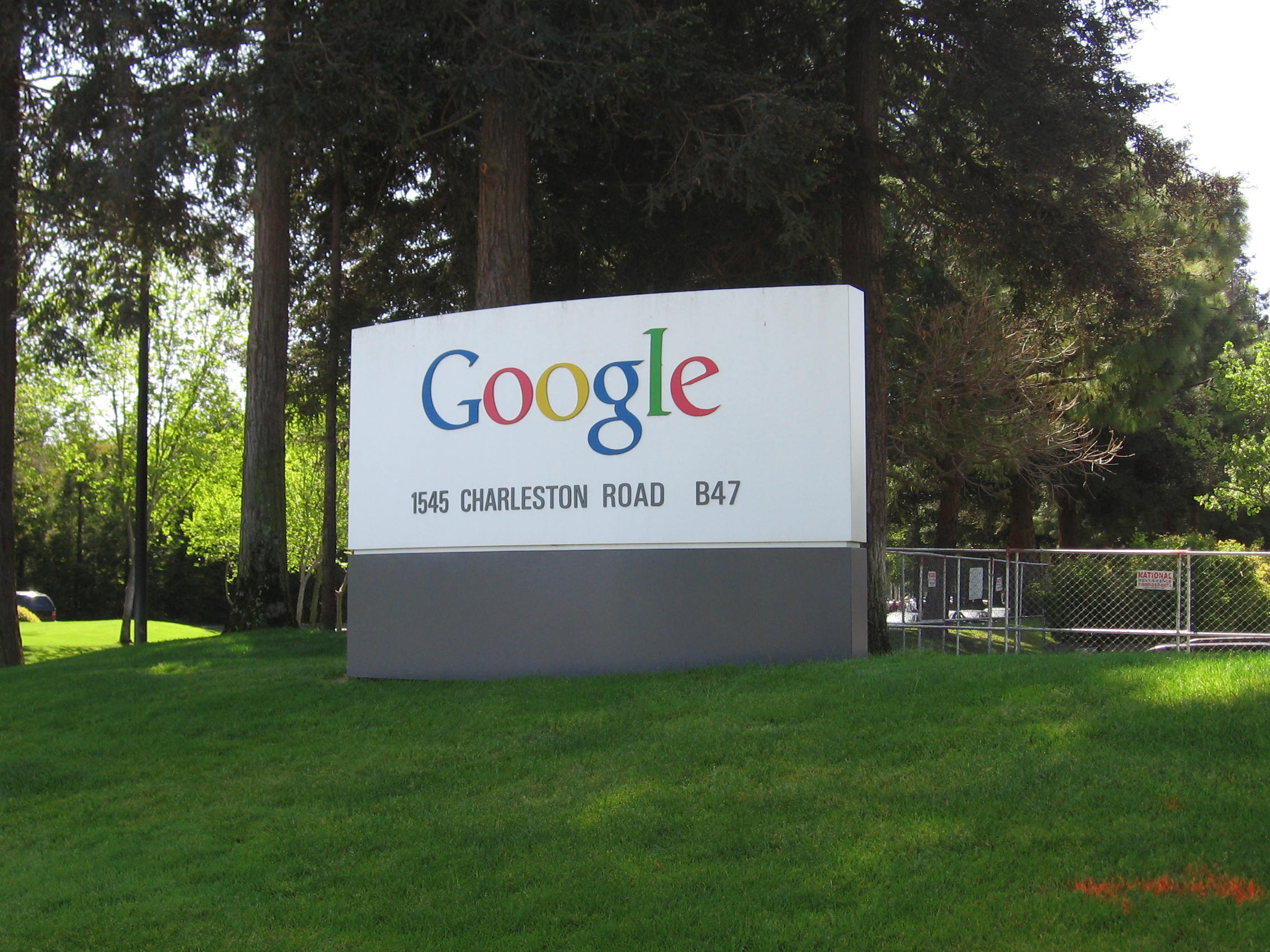 Google (NASDAQ: GOOG) is one of the best-known and most admired companies around the world, so much so that “googling” is the term many use to refer to searching information on the Web. What started out as a student project by two Stanford University graduates—Larry Page and Sergey Brin—in 1996, Google became the most frequently used Web search engine on the Internet with 1 billion searches per day in 2009, as well as other innovative applications such as Gmail, Google Earth, Google Maps, and Picasa. Google grew from 10 employees working in a garage in Palo Alto to 10,000 employees operating around the world by 2009. What is the formula behind this success?

Google strives to operate based on solid principles that may be traced back to its founders. In a world crowded with search engines, they were probably the first company that put users first. Their mission statement summarizes their commitment to end-user needs: “To organize the world’s information and to make it universally accessible and useful.” While other companies were focused on marketing their sites and increasing advertising revenues, Google stripped the search page of all distractions and presented users with a blank page consisting only of a company logo and a search box. Google resisted pop-up advertising, because the company felt that it was annoying to end-users. They insisted that all their advertisements would be clearly marked as “sponsored links.” This emphasis on improving user experience and always putting it before making more money in the short term seems to have been critical to their success.

Keeping their employees happy is also a value they take to heart. Google created a unique work environment that attracts, motivates, and retains the best players in the field. Google was ranked as the number 1 “Best Place to Work For” by Fortune magazine in 2007 and number 4 in 2010. This is not surprising if one looks closer to how Google treats employees. On their Mountain View, California, campus called the “Googleplex,” employees are treated to free gourmet food options including sushi bars and espresso stations. In fact, many employees complain that once they started working for Google, they tend to gain 10 to 15 pounds! Employees have access to gyms, shower facilities, video games, on-site child care, and doctors. Google provides 4 months of paternal leave with 75% of full pay and offers $500 for take-out meals for families with a newborn. These perks create a place where employees feel that they are treated well and their needs are taken care of. Moreover, they contribute to the feeling that they are working at a unique and cool place that is different from everywhere else they may have worked.

In addition, Google encourages employee risk taking and innovation. How is this done? When a vice president in charge of the company’s advertising system made a mistake costing the company millions of dollars and apologized for the mistake, she was commended by Larry Page, who congratulated her for making the mistake and noting that he would rather run a company where they are moving quickly and doing too much, as opposed to being too cautious and doing too little. This attitude toward acting fast and accepting the cost of resulting mistakes as a natural consequence of working on the cutting edge may explain why the company is performing much ahead of competitors such as Microsoft and Yahoo! One of the current challenges for Google is to expand to new fields outside of their Web search engine business. To promote new ideas, Google encourages all engineers to spend 20% of their time working on their own ideas.

Google’s culture is reflected in their decision making as well. Decisions at Google are made in teams. Even the company management is in the hands of a triad: Larry Page and Sergey Brin hired Eric Schmidt to act as the CEO of the company, and they are reportedly leading the company by consensus. In other words, this is not a company where decisions are made by the senior person in charge and then implemented top down. It is common for several small teams to attack each problem and for employees to try to influence each other using rational persuasion and data. Gut feeling has little impact on how decisions are made. In some meetings, people reportedly are not allowed to say “I think…” but instead must say “the data suggest….” To facilitate teamwork, employees work in open office environments where private offices are assigned only to a select few. Even Kai-Fu Lee, the famous employee whose defection from Microsoft was the target of a lawsuit, did not get his own office and shared a cubicle with two other employees.

How do they maintain these unique values? In a company emphasizing hiring the smartest people, it is very likely that they will attract big egos that may be difficult to work with. Google realizes that its strength comes from its “small company” values that emphasize risk taking, agility, and cooperation. Therefore, they take their hiring process very seriously. Hiring is extremely competitive and getting to work at Google is not unlike applying to a college. Candidates may be asked to write essays about how they will perform their future jobs. Recently, they targeted potential new employees using billboards featuring brain teasers directing potential candidates to a Web site where they were subjected to more brain teasers. Each candidate may be interviewed by as many as eight people on several occasions. Through this scrutiny, they are trying to select “Googley” employees who will share the company’s values, perform at high levels, and be liked by others within the company.

Will this culture survive in the long run? It may be too early to tell, given that the company was only founded in 1998. The founders emphasized that their initial public offering (IPO) would not change their culture and they would not introduce more rules or change the way things are done in Google to please Wall Street. But can a public corporation really act like a start-up? Can a global giant facing scrutiny on issues including privacy, copyright, and censorship maintain its culture rooted in its days in a Palo Alto garage? Larry Page is quoted as saying, “We have a mantra: don’t be evil, which is to do the best things we know how for our users, for our customers, for everyone. So I think if we were known for that, it would be a wonderful thing.”