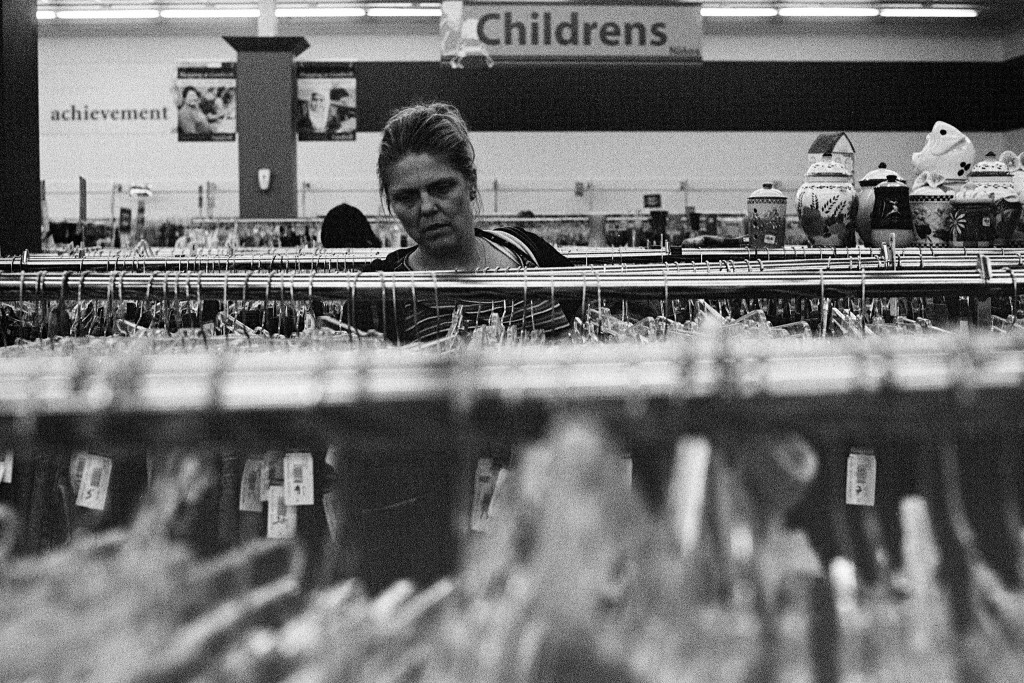 Goodwill Industries International (a nonprofit organization) has been an advocate of diversity for over 100 years. In 1902, in Boston, Massachusetts, a young missionary set up a small operation enlisting struggling immigrants in his parish to clean and repair clothing and goods to later sell. This provided workers with the opportunity for basic education and language training. His philosophy was to provide a “hand up,” not a “hand out.” Although today you can find retail stores in over 2,300 locations worldwide, and in 2009 more than 64 million people in the United States and Canada donated to Goodwill, the organization has maintained its core mission to respect the dignity of individuals by eliminating barriers to opportunity through the power of work. Goodwill accomplishes this goal, in part, by putting 84% of its revenue back into programs to provide employment, which in 2008 amounted to $3.23 billion. As a result of these programs, every 42 seconds of every business day, someone gets a job and is one step closer to achieving economic stability.

Goodwill is a pioneer of social enterprise and has managed to build a culture of respect through its diversity programs. If you walk into a local Goodwill retail store you are likely to see employees from all walks of life, including differences in gender and race, physical ability, sexual orientation, and age. Goodwill provides employment opportunities for individuals with disabilities, lack of education, or lack of job experience. The company has created programs for individuals with criminal backgrounds who might otherwise be unable to find employment, including basic work skill development, job placement assistance, and life skills. In 2008, more than 172,000 people obtained employment, earning $2.3 billion in wages and gaining tools to be productive members of their community. Goodwill has established diversity as an organizational norm, and as a result, employees are comfortable addressing issues of stereotyping and discrimination. In an organization of individuals with such wide-ranging backgrounds, it is not surprising that there are a wide range of values and beliefs.

Management and operations are decentralized within the organization with 166 independent community-based Goodwill stores. These regional businesses are independent, not-for-profit human services organizations. Despite its decentralization, the company has managed to maintain its core values. Seattle’s Goodwill is focused on helping the city’s large immigrant population and those individuals without basic education and English language skills. And at Goodwill Industries of Kentucky, the organization recently invested in custom software to balance daily sales at stores to streamline operations so managers can spend less time on paperwork and more time managing employees.

Part of Goodwill’s success over the years can be attributed to its ability to innovate. As technology evolves and such skills became necessary for most jobs, Goodwill has developed training programs to ensure that individuals are fully equipped to be productive members of the workforce, and in 2008 Goodwill was able to provide 1.5 million people with career services. As an organization, Goodwill itself has entered into the digital age. You can now find Goodwill on Facebook, Twitter, and YouTube. Goodwill’s business practices encompass the values of the triple bottom line of people, planet, and profit. The organization is taking advantage of new green initiatives and pursuing opportunities for sustainability. For example, at the beginning of 2010, Goodwill received a $7.3 million grant from the U.S. Department of Labor, which will provide funds to prepare individuals to enter the rapidly growing green industry of their choice. Oregon’s Goodwill Industries has partnered with the Oregon Department of Environmental Quality and its Oregon E-Cycles program to prevent the improper disposal of electronics. Goodwill discovered long ago that diversity is an advantage rather than a hindrance.