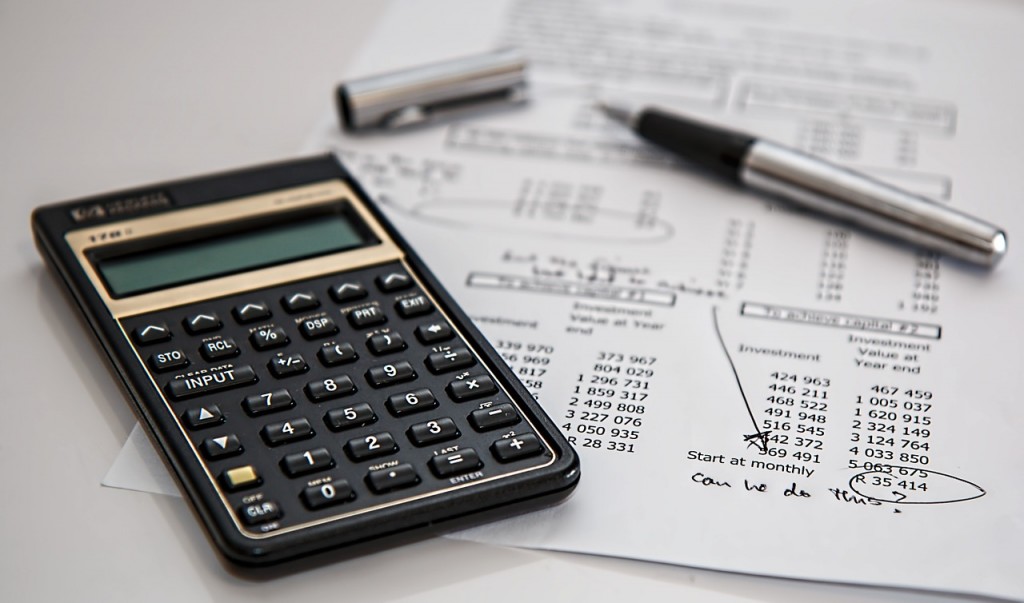 Because of the economic turmoil that most financial institutions find themselves in today, it might come as a surprise that an individual investment company came in at number 2 on Fortune magazine’s “100 Best Companies to Work For” list in 2010, behind software giant SAS Institute Inc. Edward Jones Investments (a limited partnership company) was originally founded in St. Louis, Missouri, where its headquarters remain today. With more than 10,000 offices across the United States and Canada, they are able to serve nearly 7 million investors. This is the 10th year Edward Jones has made the Best Companies list. In addition, Edward Jones ranked highest with client satisfaction among full-service investment firms, according to an annual survey released by J. D. Power and Associates in 2009. How has Edward Jones maintained this favorable reputation in the eyes of both its employees and its customers?

It begins with the perks offered, including profit sharing and telecommuting. But if you ask the company’s CEO, Tim Kirley, he will likely tell you that it goes beyond the financial incentives, and at the heart of it is the culture of honest communication that he adamantly promotes. Kirley works with senior managers and team members in what makes up an open floor plan and always tries to maintain his approachability. Examples of this include direct communication, letters to staff and video, and Internet-posted talks. In addition, regular meetings are held to celebrate achievements and reinforce the firm’s ethos. Staff surveys are frequently administered and feedback is widely taken into consideration so that the 10,000 employees feel heard and respected.

According to Fortune’s managing editor, Hank Gilman, “The most important considerations for this year’s list were hiring and the ways in which companies are helping their employees weather the recession.” Edward Jones was able to persevere through the trauma of the recent financial crisis with no layoffs and an 8% one-year job growth. While a salary freeze was enacted, profit sharing continued. Kirley insists that the best approach to the recent economic downturn is to remain honest with his employees even when the news he is delivering is not what they want to hear.

Edward Jones was established in 1922 by Edward D. Jones Sr., and long ago, the company recognized the importance of a satisfied workforce and how that has the ability to translate into customer satisfaction and long-term growth. The company’s internal policy of open communication seems to carry over to how advisors value their relationship with individual customers. Investors are most likely to contact their advisor by directly visiting them at a local branch or by picking up the phone and calling them. Edward Jones’s managing partner, Jim Weddle, explains it best himself: “We are able to stay focused on the long-term because we are a partnership and we know who we are and what we do. When you respect the people who work here, you take care of them—not just in the good times, but in the difficult times as well.”