When the trait researchers became disillusioned in 1940s, their attention turned to studying leader behaviors. What did effective leaders actually do? Which behaviors helped them to be perceived as leaders? Which behaviors increased their success?

In order to understand behaviors of effective leaders, researchers at Ohio State University and University of Michigan used many different techniques such as observing leaders in laboratory settings as well as surveying them. This research stream led to the discovery of two broad categories of behaviors: task-oriented behaviors (sometimes called initiating structure) and people-oriented behaviors (also called consideration). Task-oriented leader behaviors involve structuring the roles of subordinates, providing them with instructions, and behaving in ways that will increase the performance of the group. Task-oriented behaviors are directives given to employees to get things done and to ensure that organizational goals are met. People-oriented leader behaviors include showing concern for employee feelings and treating employees with respect. People-oriented leaders genuinely care about the well-being of their employees and they demonstrate their concern in their actions and decisions. At the time, researchers thought that these two categories of behaviors were the keys to the puzzle of leadership (See House & Aditya, 1997). However, research did not support the argument that demonstrating both of these behaviors would necessarily make leaders effective (Nystrom, 1978). 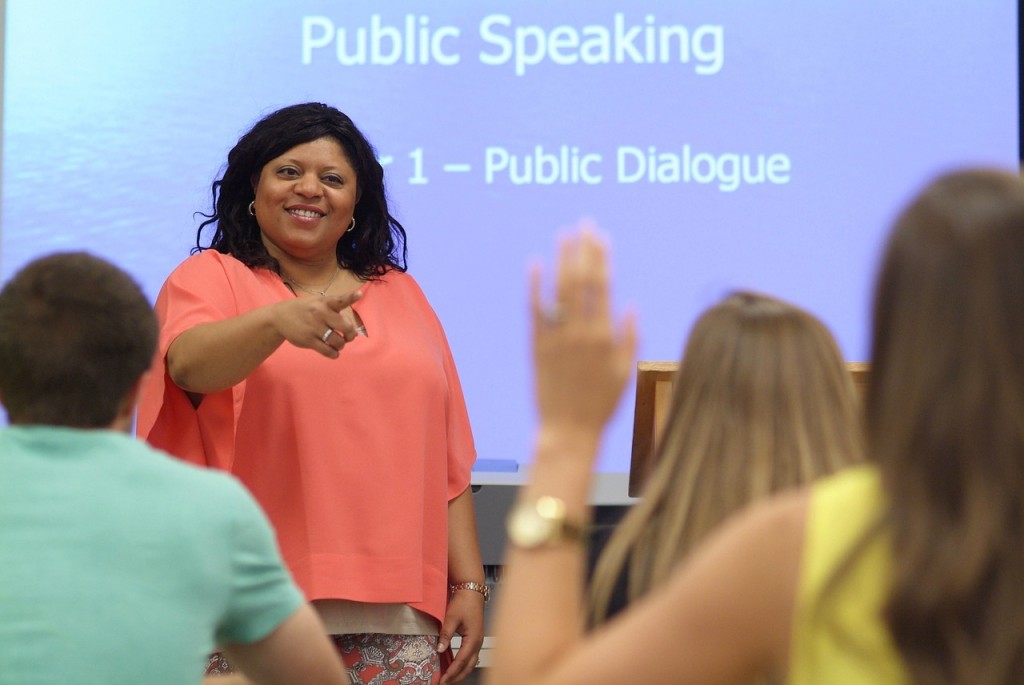 Behavioral approaches to leadership showed that task-oriented and people-oriented behaviors are two key aspects of leadership.

When we look at the overall findings regarding these leader behaviors, it seems that both types of behaviors, in the aggregate, are beneficial to organizations but for different purposes. For example, when leaders demonstrate people-oriented behaviors, employees tend to be more satisfied and react more positively. However, when leaders are task-oriented, productivity tends to be a bit higher (Judge, et. al., 2004). Moreover, the situation in which these behaviors are demonstrated seems to matter. In small companies, task-oriented behaviors were found to be more effective than in large companies (Miles & Petty, 1977). There is also some evidence that working under a leader with very high levels of task-oriented behaviors may cause burnout on the part of employees (Seltzer & Numerof, 1988).

As with other lines of research on leadership, research did not identify one decision-making style as the best one. It seems that the effectiveness of the style the leader is using depends on the circumstances. A review of the literature shows that when leaders use more democratic decision-making styles, employees tend to be more satisfied, but the effects on decision quality or employee productivity are weaker. Moreover, instead of expecting to be involved in every single decision, employees seem to care more about the overall participativeness of the organizational climate (Miller & Monge, 1986). Different types of employees may also expect different levels of involvement. In a study conducted in a research organization, scientists viewed democratic leadership most favorably and authoritarian leadership least favorably (Baumgartel, 1957), but employees working in large groups where opportunities for member interaction was limited preferred authoritarian leader decision making (Vroom & Mann, 1960).

Finally, the effectiveness of each style seems to depend on who is using it. There are examples of effective leaders using both authoritarian and democratic styles. For example, Larry Page and Sergey Brin at Google are known for their democratic decision-making styles. At Hyundai USA, high-level managers use authoritarian decision-making styles, and the company is performing well (Deutschman, 2004; Welch, et. al., 2008). 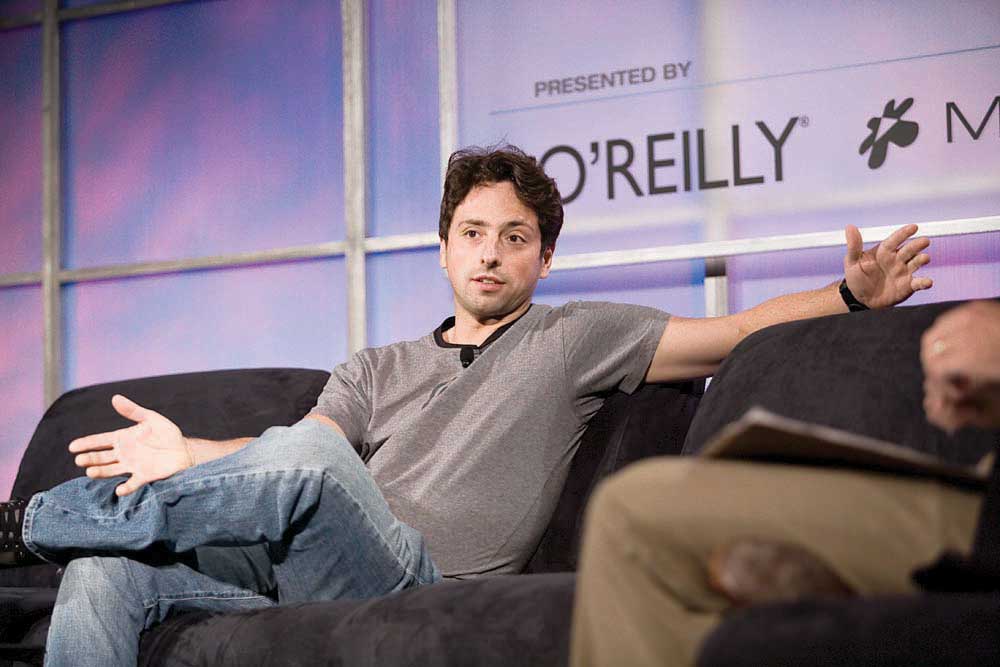 The track record of the laissez-faire decision-making style is more problematic. Research shows that this style is negatively related to employee satisfaction with leaders and leader effectiveness (Judge & Piccolo, 2004). Laissez-faire leaders create high levels of ambiguity about job expectations on the part of employees, and employees also engage in higher levels of conflict when leaders are using the laissez-faire style (Skogstad, et. al., 2007).

Behavioral approaches, similar to trait approaches, fell out of favor because they neglected the environment in which behaviors are demonstrated. The hope of the researchers was that the identified behaviors would predict leadership under all circumstances, but it may be unrealistic to expect that a given set of behaviors would work under all circumstances. What makes a high school principal effective on the job may be very different from what makes a military leader, which would be different from behaviors creating success in small or large business enterprises. It turns out that specifying the conditions under which these behaviors are more effective may be a better approach.

When researchers failed to identify a set of traits that would distinguish effective from ineffective leaders, research attention turned to the study of leader behaviors. Leaders may demonstrate task-oriented and people-oriented behaviors. Both seem to be related to important outcomes, with task-oriented behaviors more strongly relating to leader effectiveness and people-oriented behaviors leading to employee satisfaction. Leaders can also make decisions using authoritarian, democratic, or laissez-faire styles. While laissez-faire has certain downsides, there is no best style and the effectiveness of each style seems to vary across situations. Because of the inconsistency of results, researchers realized the importance of the context in which leadership occurs, which paved the way to contingency theories of leadership.