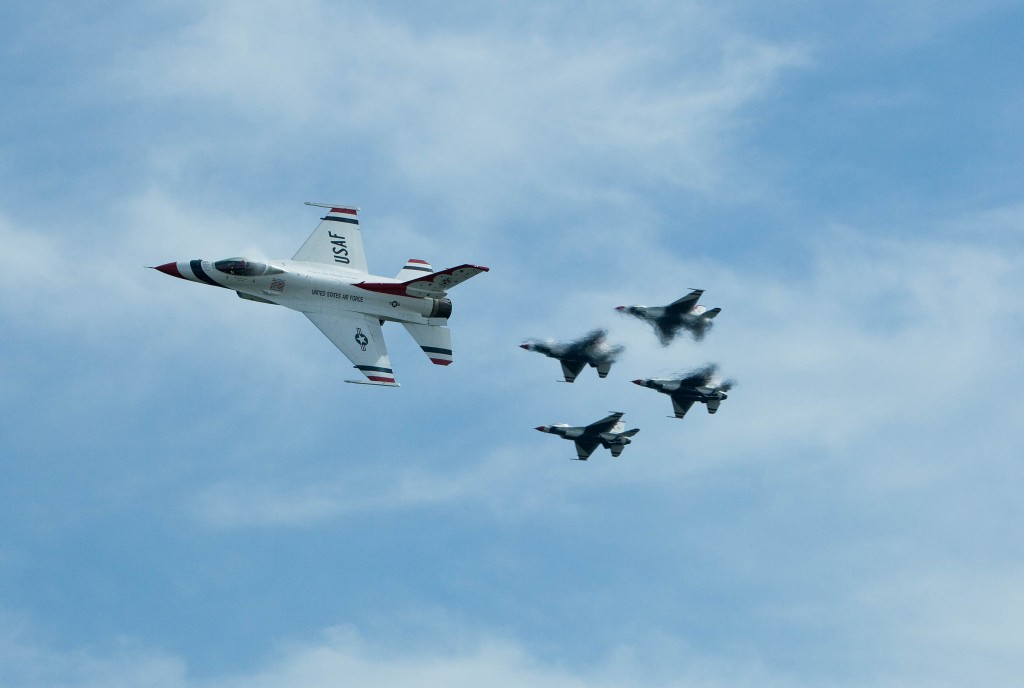 Leaders give their followers direction. Leaders are key players in determining the success or failure of coordinated tasks and organizational initiatives.

What’s in It for Me?

Reading this chapter will help you do the following:

Perhaps this is obvious, but leadership is the first of five facets constituting a manager’s leading function in the P-O-L-C framework. Leadership may be defined as the act of influencing others to work toward a goal. Leaders exist at all levels of an organization. Some leaders hold a position of authority and may use the power that comes from their position, as well as their personal power, to influence others; they are called formal leaders. In contrast, informal leaders are without a formal position of authority within the organization but demonstrate leadership by influencing others through personal forms of power. One caveat is important here: Leaders do not rely on the use of force to influence people. Instead, people willingly adopt the leader’s goal as their own goal. If a person is relying on force and punishment, the person is a dictator, not a leader.

What makes leaders effective? What distinguishes people who are perceived as leaders from those who are not perceived as leaders? More importantly, how do we train future leaders and improve their leadership ability? These are important questions that have attracted scholarly attention in the past several decades. In this chapter, we will review the history of leadership studies and summarize the major findings relating to these important questions. Around the world, we view leaders as at least partly responsible for their team’s or company’s success and failure. Company chief executive officers (CEOs) are paid millions of dollars in salaries and stock options with the assumption that they hold their company’s future in their hands. In politics, education, sports, and profit and nonprofit sectors, influence of leaders over the behaviors of individuals and organizations is rarely questioned. When people and organizations fail, managers and CEOs are often viewed as responsible. Some people criticize the assumption that leadership always matters and call this belief “the romance of leadership.” However, research evidence pointing to the importance of leaders for organizational success is accumulating (Hogan, et. al., 1994).