Sourcing is the process of evaluating and hiring individual businesses to supply goods and services to your business. Procurement is the process of actually purchasing those goods and services. Sourcing and procurement have become a bigger part of a supply manager’s job in recent years, in part because businesses keep becoming more specialized. Just like Ford’s workers became more efficient by performing specialized tasks, so, too have companies.

Ford Motor Company no longer produces its own tires for its cars. It buys them from tire producers like Michelin and Goodyear. It’s still possible to “own” your supply chain, though. The diamond company DeBeers owns its own mines, distributorships, and retail diamond stores. The problem is that it’s very costly to own multiple types of companies and difficult to run them all well, too.

Firms look up and down their supply chains and outside them to see which companies can add the most value to their products at the least cost. If a firm can find a company that can add more value than it can to a function, it will often outsource the task to that company. After all, why do something yourself if someone else can do it better or more cost-effectively?

Other companies go a step further and outsource their entire order processing and shipping departments to third-party logistics (3PLs) firms. FedEx Supply Chain Services and UPS Supply Chain Solutions (which are divisions of FedEx and UPS, respectively) are examples of 3PLs. A 3PL is one-stop shipping solution for a company that wants to focus on other aspects of its business. Firms that receive and ship products internationally often hire 3PLs so they don’t have to deal with the headaches of transporting products abroad and completing import and export paperwork for them.

The Growth of Outsourcing and Offshoring

Beginning in the 1990s, companies began to outsource a lot of other activities besides transportation (McGrath, 2007). Their goal was twofold: (1) to lower their costs and (2) to focus on the activities they do best. You might be surprised by the functions firms outsource. In fact, many “producers” of products no longer produce them at all but outsource their production instead.

Most clothing companies, including Nike, design products, but they don’t make them. Instead, they send their designs to companies in nations with low labor costs. Likewise, many drug companies no longer develop their own drugs. They outsource the task to smaller drug developers, which in recent years have had a better track record of developing best-selling pharmaceuticals. The Crest SpinBrush (toothbrush) wasn’t developed by Procter & Gamble, the maker of Crest. A small company called Church & Dwight Co. developed the technology for the SpinBrush, and P&G purchased the right to market and sell the product. 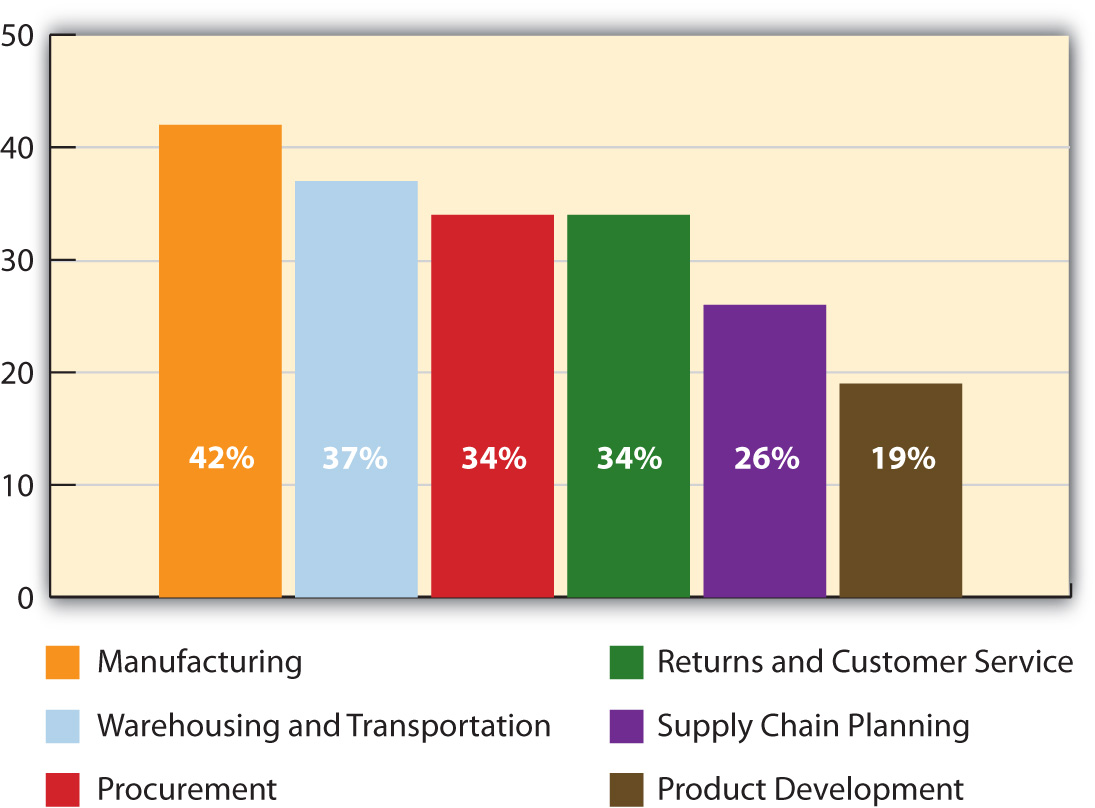 Some of the Ins and Outs of Outsourcing

A company faces a number of tradeoffs when it outsources an activity. The loss of control—particularly when it comes to product quality and safety—is one of them. Just ask Mattel. Beginning in 2007, Mattel was forced to recall tens of millions of toys it had outsourced for production because they were tainted with lead. But Mattel isn’t the only company to experience problems. In a recent global survey, more than one-fifth of the companies that outsource their production said they have experienced “frequent” and “serious” quality problems1.

The U.S. Consumer Products Safety Commission randomly inspects products, but there is no way the commission’s personnel can begin to test them all. To protect their customers, many companies either test their suppliers’ products themselves or contract with independent labs to do so. For example, if you sell a product to Walmart, you need to be prepared to send it to such a lab, should Walmart ask you to2. Companies also do on-site audits, or checks, of their suppliers. Other companies station employees with their suppliers on a permanent basis to be sure that the quality of the products they’re producing is acceptable.

The loss of control of their technology is another outsourcing risk that companies face. Some countries are better about protecting patented technologies and designs than others, and some supply chain partners are more trustworthy than others. How can you be sure your supply chain partner won’t steal your technology? A few years ago, General Motors began working with a Chinese firm to produce a car called the Spark for the Chinese market. But before GM could even get the automobile plant up and running, the U.S. automaker alleged that the design of the car had been stolen, sold to another company, and knockoffs of it were being driven around China’s streets3.

Another aspect of outsourcing relates to the social responsibility and environmental sustainability companies exhibit in terms of how they manage their supply chains. Social responsibility is the idea that companies should manage their businesses not just to earn profits but to advance the well-being of society. Both issues are becoming increasingly important to consumers. Environmental sustainability is the idea that firms should engage in business practices that have the least impact on the environment so that it’s sustained for future generations.

To demonstrate to consumers they are socially responsible, Starbucks and other companies have joined the Fair Trade movement. Members of the Fair Trade movement pay farmers and other third-world producers higher prices for their products so they don’t have to live in poverty. The prices consumers pay for products with fair-trade labels are often higher, but one Harvard study has showed that consumers expect them to be and that sales actually increased when the prices of them went up (Chu, 2009).

The push for environmental sustainability is also having an impact on supply chains, partly because the stricter environmental laws in many counties are demanding it. But companies are seeing the upside of producing “greener” products and disposing of them in ethical ways. First, it improves a company’s image and makes it stand out among its competitors. Second, many consumers are willing to pay more for green products, even during a recession (Birchall, 2009). Walmart recently announced that it’s planning to require its suppliers to measure the environmental costs of producing their products. The “green” ratings will then be put on the products labels (Rosen, 2009). Figure 9.3 “Why Firms Say They Are “Going Green” with Their Supply Chains” shows the reasons why firms “go green” with their supply chains.

Figure 9.3 Why Firms Say They Are “Going Green” with Their Supply Chains1 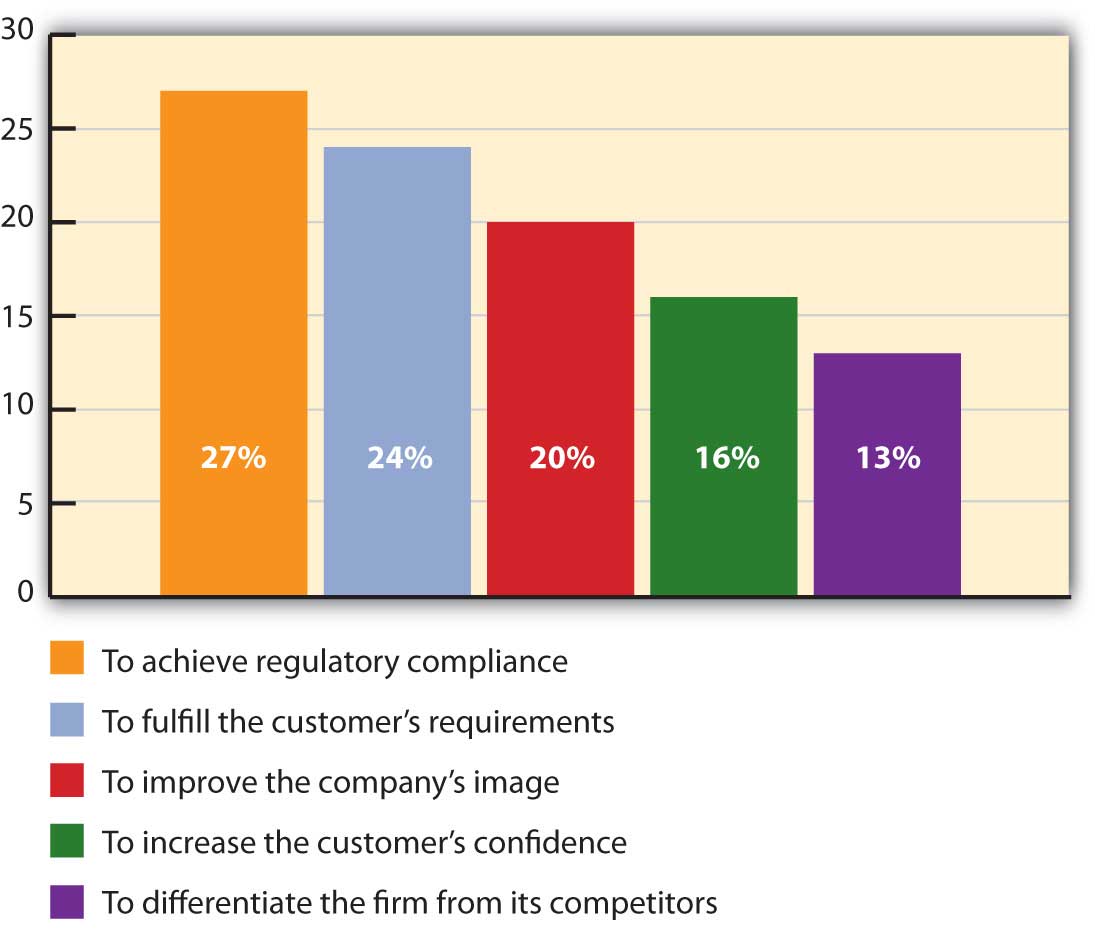 The outdoor clothing company Patagonia takes both social responsibility and environmental sustainability seriously. Patagonia tries to design, source, produce, and recycle its products so they cause the least environmental damage possible. The company also audits it supply chain partners to ensure they treat workers fairly.

Not going green can be hazardous to a company’s reputation. After Hewlett-Packard (HP) broke a promise to eliminate toxic materials in its computers by 2009, Greenpeace activists painted the words “Hazardous Products” on the roof of the company’s headquarters in Palo Alto, California. Meanwhile, a voicemail message from Star Trek actor William Shatner was delivered to all the phones in the building. “Please ask your leader [HP CEO Mark Hurd]” to make computers that are toxin free like Apple has done, Shatner said in the message. You can hear the message by going to the following link: http://www.greenpeace.org/international/news/hp-reminder-28-07-09. An HP spokesman said that eliminating the toxic materials would have disrupted the company’s supply chain.

One of the drawbacks of outsourcing is the time it takes for products to make their way to the United States and into the hands of consumers. The time it takes is a big issue because it affects how responsive a company is to its customers. Retailers don’t like to wait for products. Waiting might mean their customers will shop elsewhere if they can’t find what they want. As we explained in Chapter 8 “Using Marketing Channels to Create Value for Customers”, for this reason and others, some companies are outsourcing their activities closer to home. 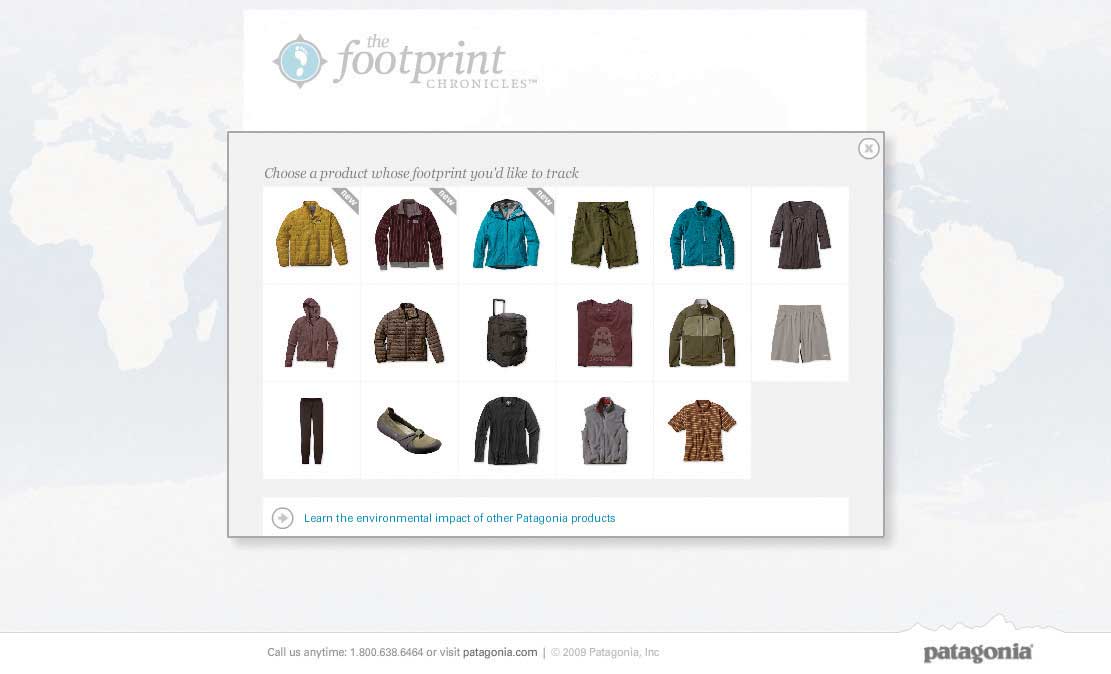 Click on the link below to track the environmental and social impact of Patagonia’s various products throughout the supply chain—from their design to their delivery: http://www.patagonia.com/web/us/footprint/index.jsp.

When firms that can’t resolve their supplier problems, they find other suppliers to work with or they move the activities back in-house, which is a process called insourcing. Insourcing can actually help set your company apart these days. The credit card company Discover doesn’t outsource its customer service to companies abroad. Perhaps that helps explain why one survey ranked Discover number one in customer loyalty.

Your customer should ultimately be the focus of any insourcing and outsourcing decision you make. After all, unless the product gets recycled, the customer is the last link in the supply chain. Not all customers have the same product and service requirements, though. It might be acceptable for a company that sells PCs to individual consumers to outsource its tech support, perhaps to a firm in India that can perform the function at lower cost. However, a company that buys an expensive, customized computer network is probably going to want to deal directly with the maker of the product if the network goes down—not another company in another country.

Similarly, if you’re producing an expensive car for Ferrari-type buyers, purchasing bargain-basement-priced parts could leave your customers dissatisfied—especially if the parts fail and their cars break down. Conversely, if you’re designing a low-end automobile, top-of-the-line parts could make it too expensive for low-end buyers. High-end car buyers are likely to demand better after-sales service than low-end car buyers, too. 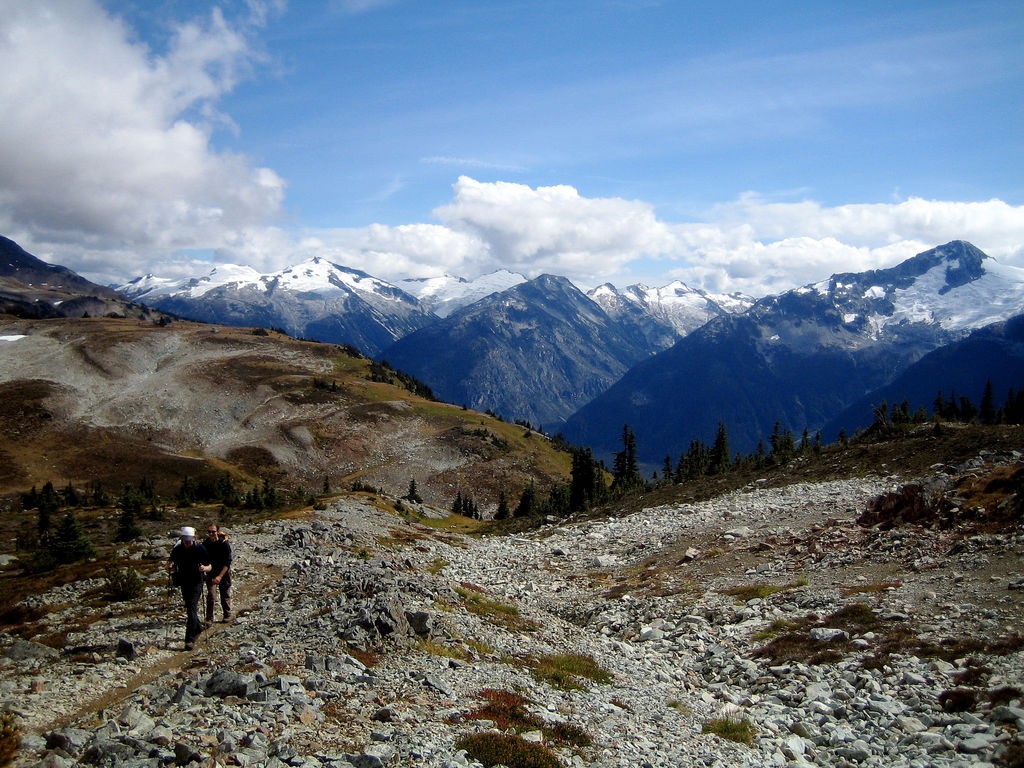 Many of Patagonia’s customers are outdoor enthusiasts willing to pay $100 or more for a fleece jacket made from recycled plastic bottles. A customer at Walmart might not be. The trick for Walmart and its green index will be to satisfy customers who want low prices as well as to save the planet.

Sourcing is the process of evaluating and hiring individual businesses to supply goods and services to your business. Procurement is the process of actually purchasing those goods and services. Sourcing and procurement have become a bigger part of a supply manager’s job in recent years, in part because businesses keep becoming more specialized. Companies outsource activities to lower their costs to focus on the activities they do best. Companies face numerous tradeoffs when they outsource activities, which can include a loss of control and product-quality and safety problems. When firms that can’t resolve their supplier problems, they find other suppliers to work with or they move the activities back in-house, which is a process called insourcing. Customer should be the focus of any insourcing and outsourcing decisions companies make.