Interview processes can be time-consuming, so it makes sense to choose the right type of interview(s) for the individual job. Some jobs, for example, may necessitate only one interview, while another may necessitate a telephone interview and at least one or two traditional interviews. Keep in mind, though, that there will likely be other methods with which to evaluate a candidate’s potential, such as testing. Testing is discussed in Section 5.4.1 “Testing”. Here are different types of interviews:

It is likely you may use one or more of these types of interviews. For example, you may conduct phone interviews, then do a meal interview, and follow up with a traditional interview, depending on the type of job.

Most interviews consist of many types of questions, but they usually lean toward situational interviews or behavior description interviews. A situational interview is one in which the candidate is given a sample situation and is asked how he or she might deal with the situation. In a behavior description interview, the candidate is asked questions about what he or she actually did in a variety of given situations. The assumption in this type of interview is that someone’s past experience or actions are an indicator of future behavior. These types of questions, as opposed to the old “tell me about yourself” questions, tend to assist the interviewer in knowing how a person would handle or has handled situations. These interview styles also use a structured method and provide a better basis for decision making. Examples of situational interview questions might include the following:

Examples of behavior description interview questions might include the following:

Examples of how to answer those difficult interview questions.

As you already know, there are many types of interview questions that would be considered illegal. Here are some examples:

What are the dangers of a reverse halo effect? 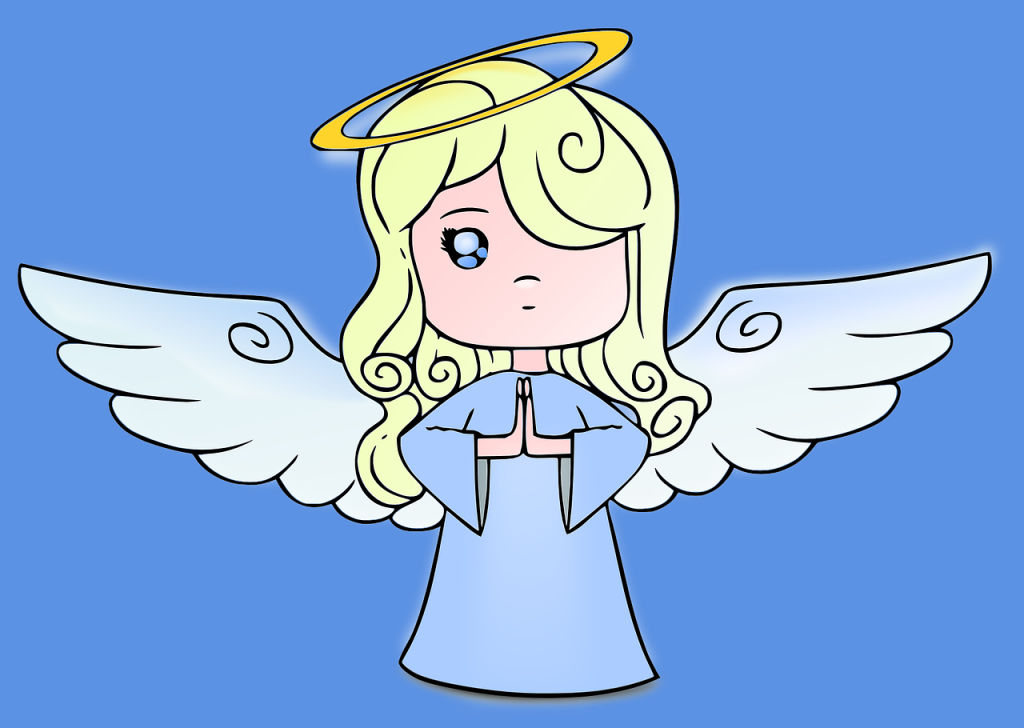 A halo effect occurs when a desirable trait makes us believe all traits possessed by the candidate are desirable. This can be a major danger in interviewing candidates.

Once the criteria have been selected and interview questions developed, it is time to start interviewing people. Your interviewing plan can determine the direction and process that should be followed:

As you can see, a large part of the interviewing process is planning. For example, consider the hiring manager who doesn’t know exactly the type of person and skills she is looking to hire but sets up interviews anyway. It is difficult, if not impossible, to determine who should be hired if you don’t know what you are looking for in the first place. In addition, utilizing time lines for interviewing can help keep everyone involved on track and ensure the chosen candidate starts work in a timely manner. Here are some tips to consider when working with the interview process:

Once you have successfully managed the interview process, it is time to make the decision. Section 5.4.1 “Testing” discusses some of the tools we can use to determine the best candidate for the job.

Can you think of a time when the interviewer was not properly trained? What were the results?

An exaggerated and funny example of an untrained interviewer.