Many people use the terms diversity and multiculturalism interchangeably, when in fact, there are major differences between the two. Diversity is defined as the differences between people. These differences can include race, gender, sexual orientation, religion, background, socioeconomic status, and much more. Diversity, when talking about it from the human resource management (HRM) perspective, tends to focus more on a set of policies to meet compliance standards. The Equal Employment Opportunity Commission (EEOC) oversees complaints in this area. We discuss the EEOC in Section 3.3.1 “Equal Employment Opportunity Commission (EEOC)” and in greater detail in Chapter 4 “Recruitment” and Chapter 5 “Selection”.

Multiculturalism goes deeper than diversity by focusing on inclusiveness, understanding, and respect, and also by looking at unequal power in society. In a report called “The 2007 State of Workplace Diversity Management Report1,” most HR managers said that diversity in the workplace is

This chapter focuses on the advantages of a diverse workplace and discusses multiculturalism at work and the compliance aspect of diversity.

As defined in this chapter, diversity focuses on the “otherness” or differences between individuals and has a goal of making sure, through policies, that everyone is treated the same. While this is the legal and the right thing to do, multiculturalism looks at a system of advantages based on race, gender, and sexual orientation called power and privilege. In this system, the advantages are based on a system in which one race, gender, and sexual orientation is predominant in setting societal rules and norms.

The interesting thing about power and privilege is that if you have it, you may not initially recognize it, which is why we can call it invisible privilege. Here are some examples:

Oftentimes the privilege we have is considered invisible, because it can be hard to recognize one’s own privilege based on race, gender, or social class. Many people utilize the color-blind approach, which says, “I treat everyone the same” or “I don’t see people’s skin color.” In this case, the person is showing invisible privilege and thus ignoring the privileges he or she receives because of race, gender, or social class. While it appears this approach would value all people equally, it doesn’t, because people’s different needs, assets, and perspectives are disregarded by not acknowledging differences (Plaut, et. al., 2009).

Another important aspect of power and privilege is the fact that we may have privilege in one area and not another. For example, I am a Caucasian female, which certainly gives me race privilege but not gender privilege. Important to note here is that the idea of power and privilege is not about “white male bashing” but understanding our own stereotypes and systems of advantage so we can be more inclusive with our coworkers, employees, and managers.

So what does this all mean in relation to HRM? It means we can combine the understanding of certain systems that allow for power and privilege, and by understanding we may be able to eliminate or at least minimize these issues. Besides this, one of the best things we can do for our organizations is to have a diverse workforce, with people from a variety of perspectives. This diversity leads to profitability and the ability to better serve customers. We discuss the advantages of diversity in Section 3.1.2 “Why Diversity and Multiculturalism?”.

Take this week to examine your own power and privilege as a result of gender, race, or social class. Notice how people treat you because of your skin color, gender, or how you dress and talk.

Stereotypes and the Effect on Privilege

This video discusses some racial stereotypes and white privilege through “on the street” interviews.

Please view this video at https://www.youtube.com/watch?v=aQK8H0z-irM

Why Diversity and Multiculturalism? 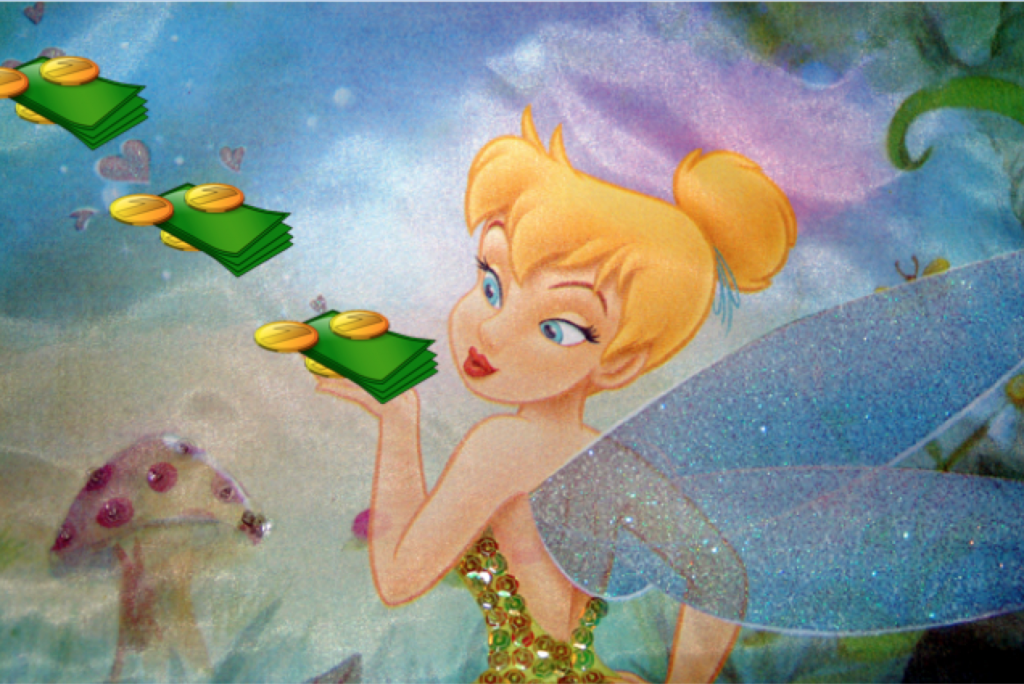 While there may be no “money fairy,” diversity has proven to result in higher profits for companies.

When many people look at diversity and multiculturalism, they think that someone’s gender, skin color, or social class shouldn’t matter. So diversity can help us with policies to prevent discrimination, while multiculturalism can help us gain a deeper understanding of the differences between people. Hopefully, over time, rather than look at diversity as attaining numerical goals or complying with the law, we can combine the concepts to create better workplaces. Although many books discuss laws relating to diversity, not many actually describe why diversity is necessary in the workplace. Here are a few main reasons:

Hilton has created several diversity programs within the communities in which the hotels operate. For example, Hilton was one of the first hotel chains to develop an outreach program to educate minority and female entrepreneurs for franchise investments. One part of the program includes invitation-only seminars that discuss what it takes to be a successful hotel owner. Hilton says its diversity seminars are driven by the fact that it wants employees to reflect the diversity of the customers.

In addition to the outreach program, Hilton partners with historically black colleges and universities for recruiting, which creates an effective tie to jobs once students graduate. It has developed a supplier tracking system, so it knows the total number of supplier payments made and how many of those suppliers are female or minorities. William A. Holland, the vice president for workforce planning and analysis says, “It takes leadership to make diversity work, and our diversity initiative comes from the highest levels of our organization” (Forsythe, 2005)

Promoting a multicultural work environment isn’t just the law. Through a diverse work environment and multicultural understanding, organizations can attain greater profitability. A study by Cedric Herring called Does Diversity Pay? (Herring, 2006) reveals that diversity does, in fact, pay. The study found those businesses with greater racial diversity reporter higher sales revenues, more customers, larger market shares, and greater relative profits than those with more homogeneous workforces. Other research on the topic by Scott Page, the author of The Difference: How the Power of Diversity Creates Better Groups, Firms, Schools, and Societies (Page, 2007) ended up with similar results. Page found that people from varied backgrounds are more effective at working together than those who are from similar backgrounds, because they offer different approaches and perspectives in the development of solutions. Often people believe that diversity is about checking a box or only providing window dressing to gain more customers, but this isn’t the case. As put by Eric Foss, chairperson and CEO of Pepsi Beverages Company, “It’s not a fad. It’s not an idea of the month. It’s central and it’s linked very directly to business strategy” (Holstein, 2009). A study by the late Roy Adler of Pepperdine University shows similar results. His 19-year study of 215 Fortune 500 companies shows a strong correlation between female executives and high profitability (Adler). Another study, conducted by Project Equality, found that companies that rated low on equal opportunity issues earned 7.9 percent profit, while those who rated highest with more equal opportunities resulted in 18.3 percent profit (Lauber, 2011). These numbers show that diversity and multiculturalism certainly is not a fad, but a way of doing business that better serves customers and results in higher profits.

As managers, we need to recognize this and develop policies that recognize not only the importance of diversity but the importance of nurturing multicultural understanding in the workplace. Many employees, however, may be resistant to a discussion on diversity and multiculturalism. Much of this may have to do with their own power and privilege, but some resistance may be related to the discomfort people may feel when faced with the realization that change is a necessity and the cultural makeup of the workplace is changing. Some people may feel “We’ve always done it this way” and are less willing to change to the new ways of doing things.

Perhaps one of the best diversity statements by a Fortune 500 company was made by Jose Manuel Souto, the CFO for Visa in Latin America. He says, “A diverse workforce is critical to providing the best service to our global clients, supporting our business initiatives, and creating a workplace environment that promotes respect and fairness2.”

Now that you have an understanding of the meaning of diversity, power, and privilege, as well as the importance of diversity, we will discuss specific diversity strategies in Section 3.2 “Diversity Plans”.

Herring, C., “Does Diversity Pay? Racial Composition of Firms and the Business Case for Diversity” (paper presented at the annual meeting of the American Sociological Association, Montreal, Canada, August 11, 2006), accessed May 5, 2009, http://citation.allacademic.com/meta/p_mla_apa_research_citation/1/0/1/7/9/pages101792/p101792-1.php.